Farsight has also been playing and enjoying Western Sahara, and has created this stunning image of Tura fighters crossing the dunes of Sefrou-Ramal at night (until someone releases a mod to do so on Steam Workshop, we are sorry to say you cannot ride camels).

With this screenshot of Polish infantry on patrol, Senor wants us all to remember to watch not only our own backs while in an AO, but also those of our squad mates. You can get the PSZ: Polish Armed Forces mod from Steam Workshop here.

You had better watch out, because Santa may have backup this year to help enforce his naughty and nice list when he comes to town! This clever artwork by the 16th Air Assault Milsim Community was created to celebrate their 2021 holiday campaign.

Alwarren shows off the CUP Team's newest project - modern Russian main battle tanks! The T-90M Proryv-3 and T-90MS Tagil, with custom interiors, will be coming soon via a future CUPdate!

Arma 3 terrain creator IceBreakr has been teasing images and conducting test sessions for his new terrain, Monte Risco! This terrain is based on northern Italy, and appears to feature a number of mountains. Knowing IceBreakr's iconic terrains, we are all in for something stunning!

This isn't the only terrain project IceBreakr is currently working on. Test sessions have been ongoing for a terrain based on Pilanesberg National Park in South Africa, so keep an eye out for future updates on that terrain as well!

The FFAA Mod Team has released work in progress images of an Armada Española (Spanish Navy) SH-3D "Sea King" being developed for Arma 3 by Hellboy_ES. In the real world, the SH-3D flies under the callsign of "Morsa" (Walrus) and has accumiliated over 100,000 combined flight hours with the Armada Española's 5ª Escuadrilla (5th Squadron).

Elite Corps, Arma's oldest Polish clan, celebrated their 17th birthday this November! Having played since Arma: Cold War Assault, we thank Elite Corps for sticking with the Arma series after all these years! Here is to many more!

NAK Squad lost one of their own when one of their admins, Walker CJ, passed away on November 27th, 2021. We send our heartfelt condolences to NAK Squad for their loss. Arma 3 thrives on its community, and it is incredibly touching to see such a profound connection between players. You can view an "In Memoriam" page here to learn more about Walker CJ and his life.

esportsmasters.org have honored Kristjan "Naffes" Kattus of the SOLDIERS OF FORTUNE clan with an MVP trophy for his play during the PRO Circuit CUP I. Congratulations to Naffes for winning the award!

In November, two long standing PVP communities - OFCRA and Friday Night Fights - hosted a 50v50 versus event against each other to great success. Make sure to keep an eye out and tune in (or even participate) in future events hosted by both of these excellent groups!

R3F have released this cinematic video titled "Delta Mike" showcasing the types of operations the unit conducts. Make sure to check out the number of videos and artwork R3F's Twitter account puts out every so often! 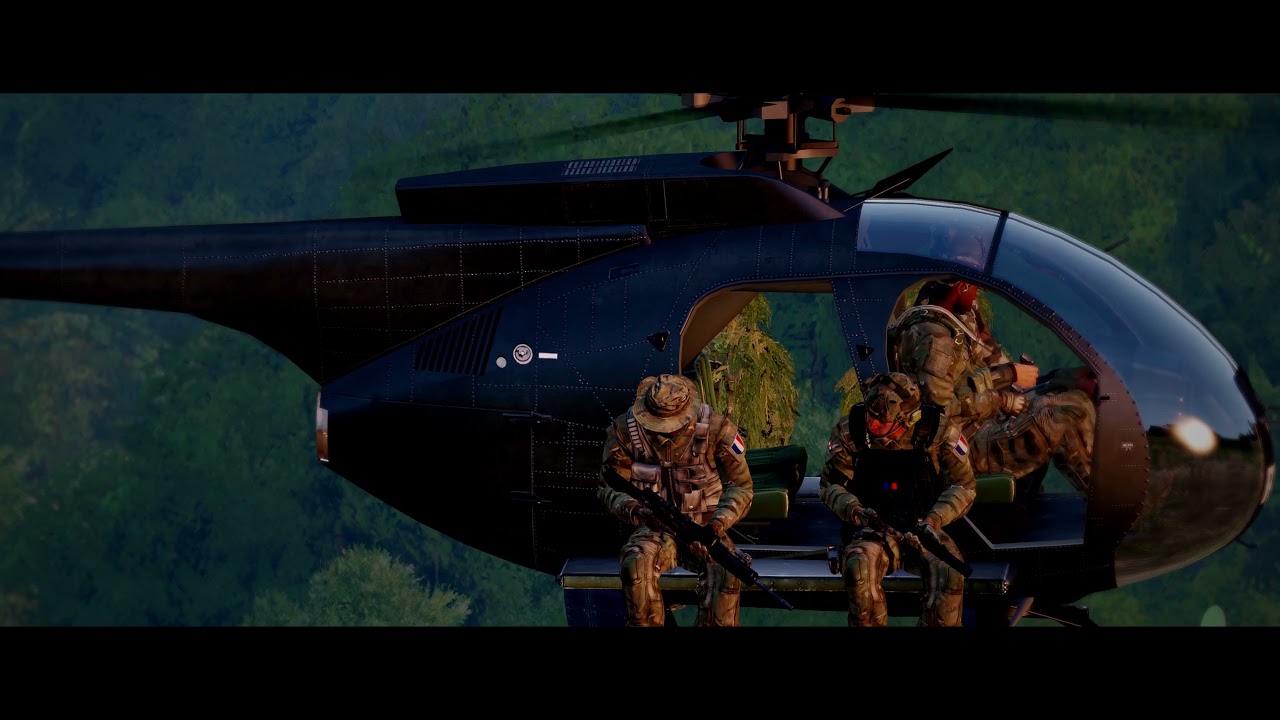 With this teaser video, Rober shows off his unit's JTAC and CAS skills! Make sure to check out these precision fires! 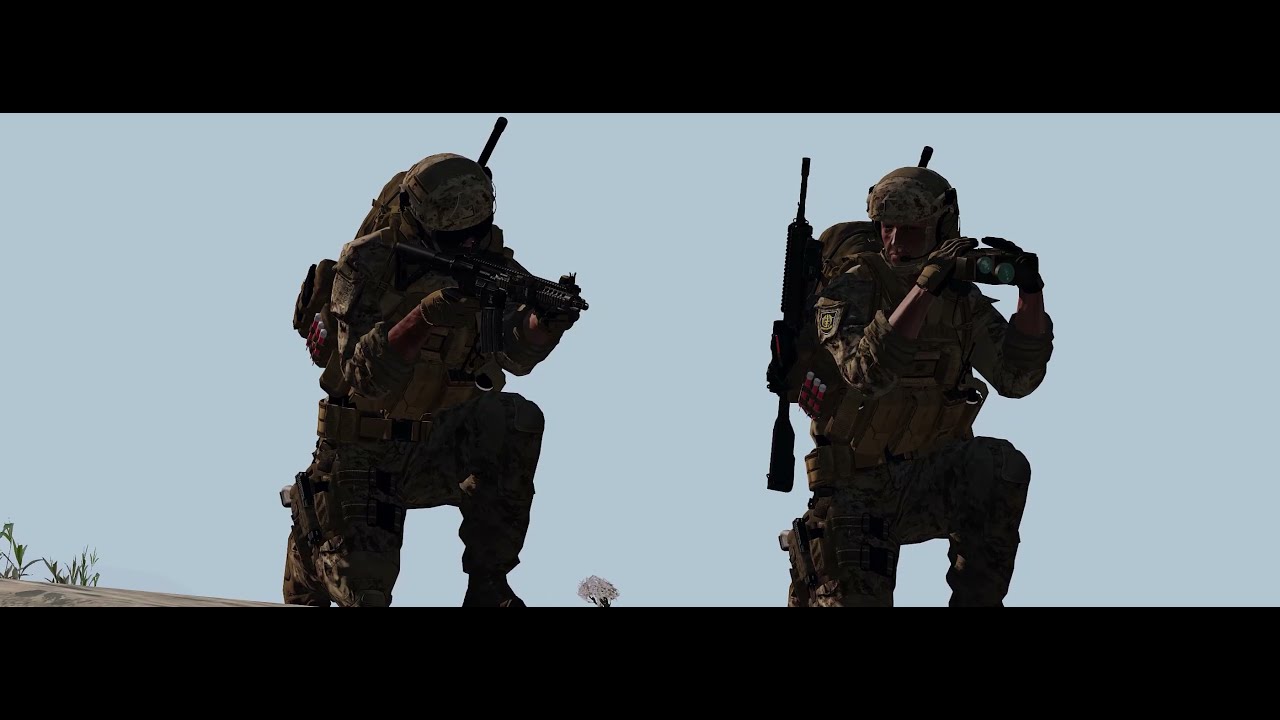 Arma 3 YouTuber PuppyGhost has released a video detailing their top five vehicle mods for Arma 3. Make sure to check out PuppyGhost's other videos for more Arma 3 community content! 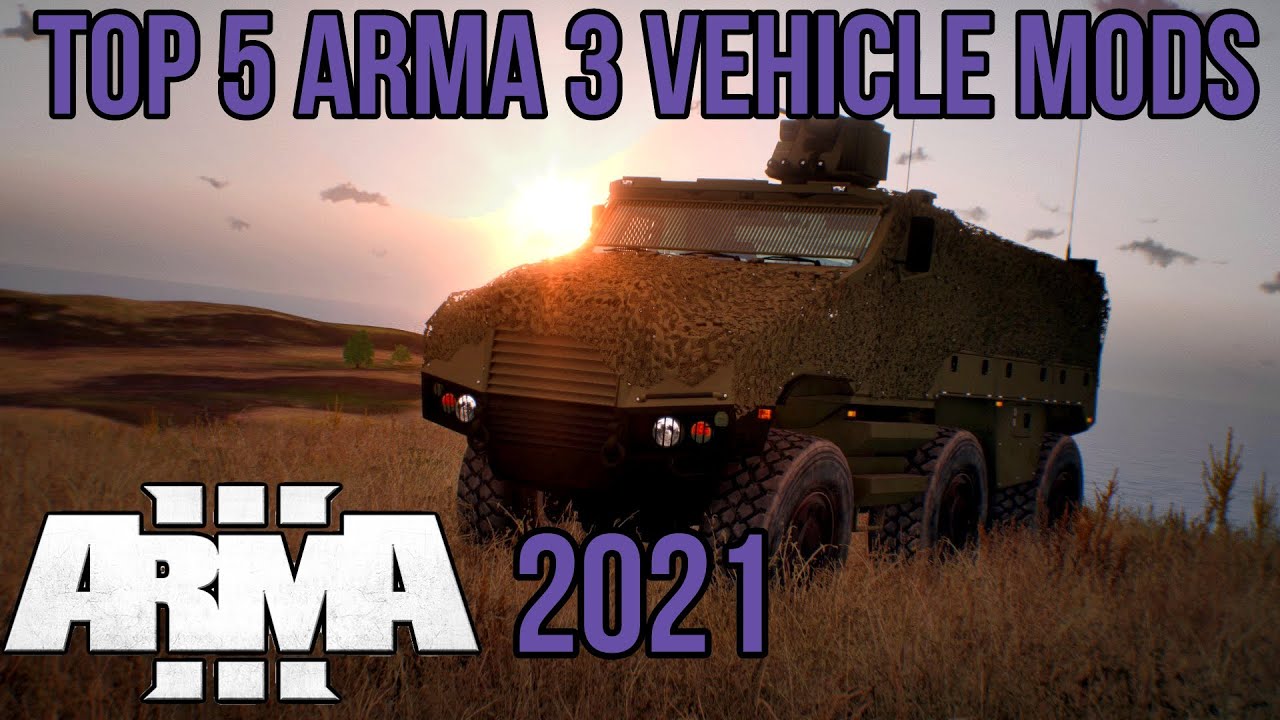 Arma 3 Content Creator UselessFodder partnered with the Wounded Warrior Project to host a charity live stream in support of Warrior Week. VICTOR BRAVO TWO raised over $600 to contribute toward Warrior Week's $70,000 goal (which with the help of 172 streamers, surpassed that goal and reached $136,755). A VOD of the stream is available here.

Gruppe Adler hosted their very first charity event on December 13th. Playing their own custom gamemode Tracks 'n' Traps, they raised over €3,000 to support One Earth - One Ocean e.V. to fulfill their mission of cleaning our waters. You can watch a recording of the live stream below: 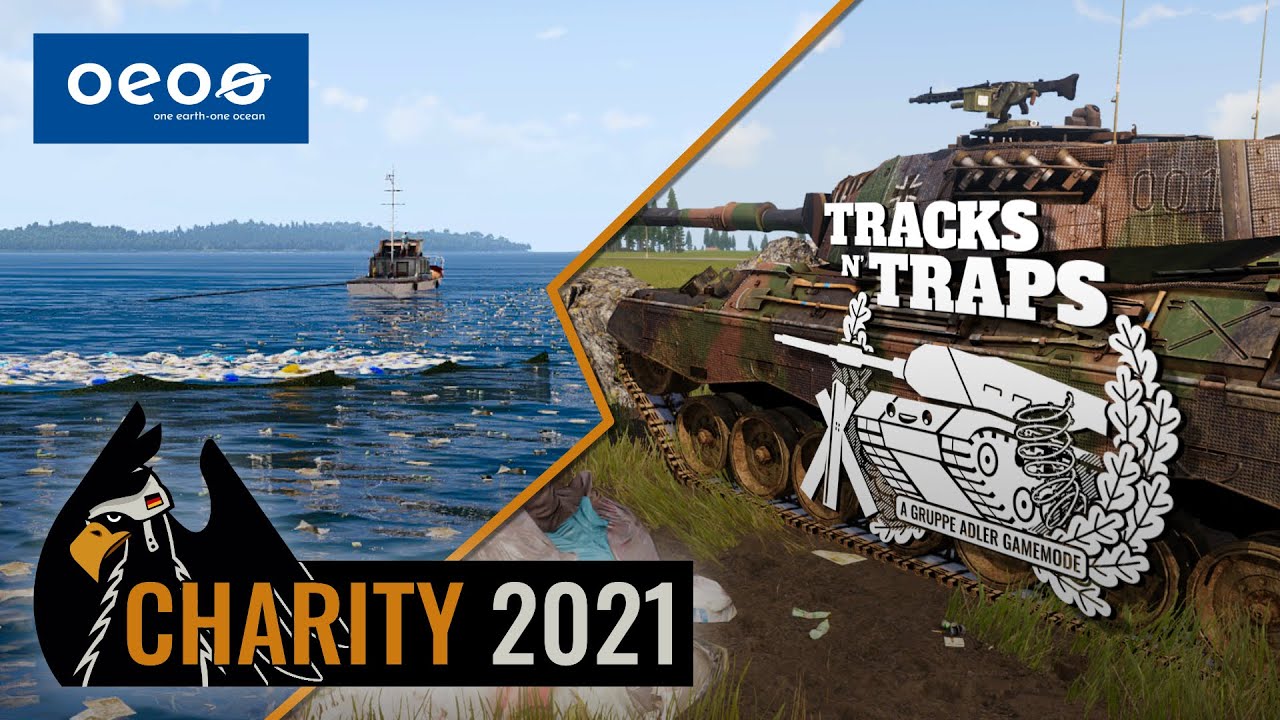