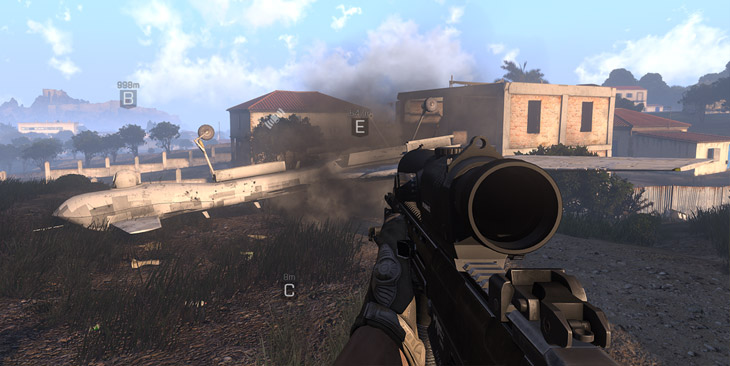 Enjoy an improved version of End Game multiplayer mode with two new scenarios supporting 8vs8 and 16vs16 across different Areas of Operations. 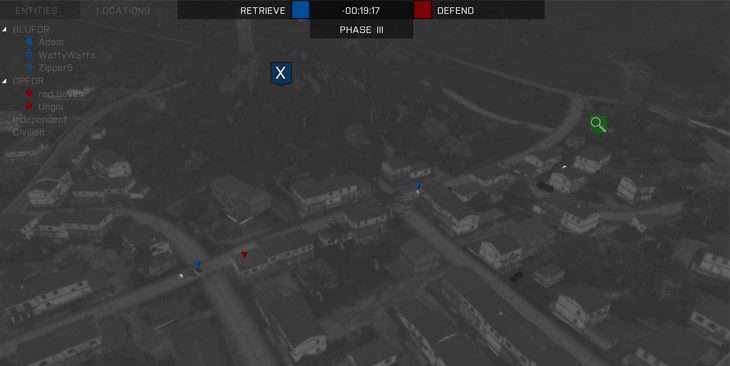 Watch as battles unfold with the new Spectator Cam in End Game multiplayer and other official and unofficial multiplayer scenarios. 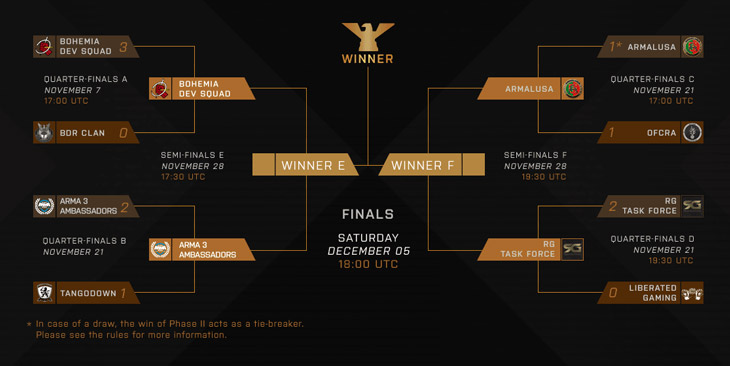 Join us for a series of live streaming events covering a fun and simple invitational knock-out tournament - featuring a selection of Arma community groups, developers, and other special guests. 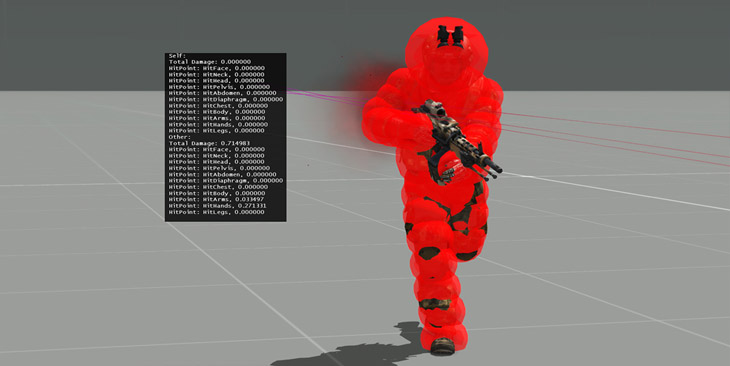 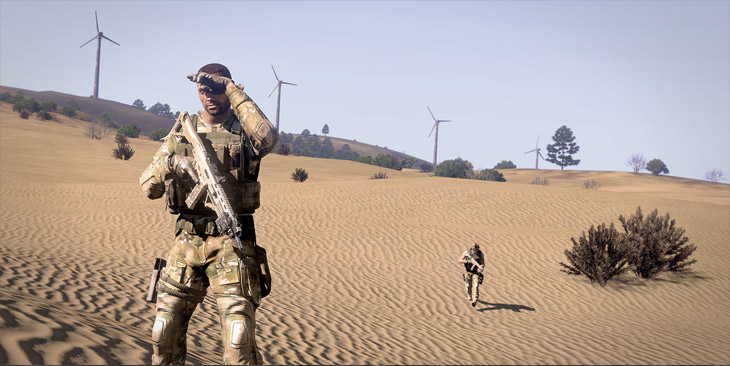 A better communicated version of the mechanics governing a player's ability to sprint, its relationship with their loadout, and the impact of sustained movement upon combat effectiveness. 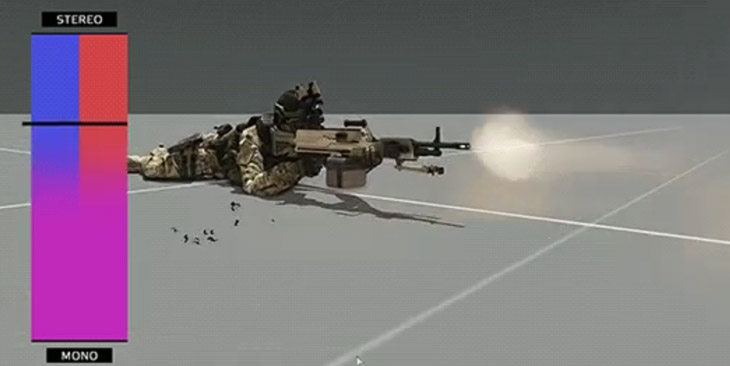 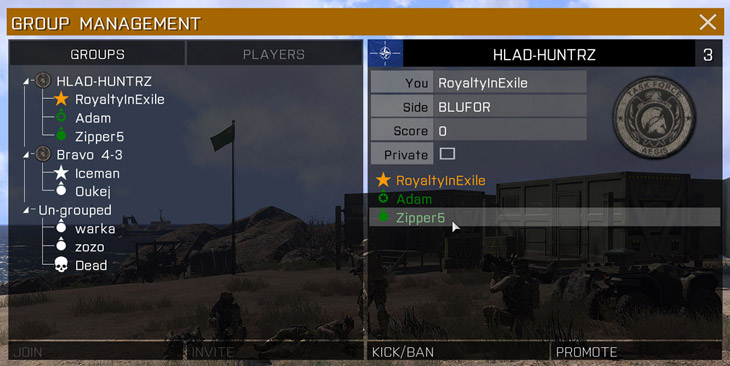 Integration of clear and automated connections between mods in the Launcher. 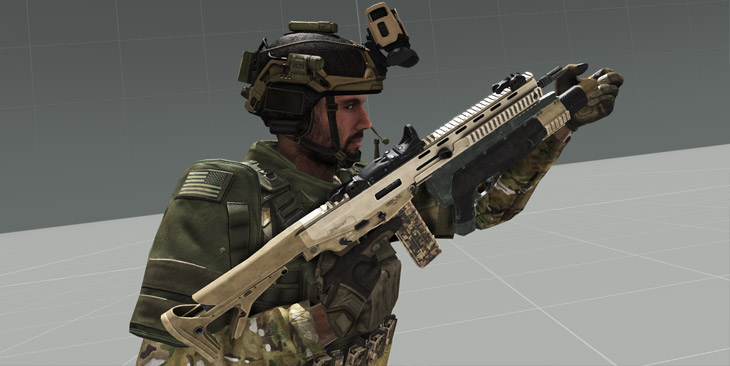 Join one of 131023 units and experience Arma 3 at its finest. Arma 3 Units enables you to connect with other players, form a group, and head into combat together.