Welcome to the Community Radar, or as we also call it: #COMRAD. With so much happening in the world, we thought we'd cover some of the greatest community content that was shared recently. Let's check it out!

If you've played "The East Wind" singleplayer campaign in Arma 3 then this will certainly look familiar to you. Captured by Zemone, this is undeniably a memorable moment for players who arrived at Camp Maxwell as Ben Kerry for their first time.

Sometimes you have to stop and admire the view. It looks like Cosmic and their squad did so while exploring the terrain of Livonia in this panoramic image. If you haven't already, grab some friends and head out to the countryside to see what fun or interesting places you might come across - maybe even something extraterrestrial.

Do you hear that? That's the sound of Manual calling in heavy artillery support with a pair of spectacular images. We don't know who these M4 Scorchers are firing at, but we know you don't want to be on the receiving end of them.

This dramatic artwork by NoahTheGuy15 touches on the subject of a soldier's transition to civilian life. It's essential to remember that not all wounds are physical and we appreciate those who use art to bring important discussions to light.

If you enjoy the naval opportunities of Arma 3 then you might want to take a look at ChairborneIT's latest projects. To be added to CUP in the future, he is making excellent progress on ship models of a new San Antonio-class LPD remodel and the Type072A. Potentially fantastic options for amphibious operations coming your way in the future.

TeTeT Nimitz was proud to announce the latest update on the popular total conversation Unsung mod. This latest "3.4 Golf" update adds a variety of fixes as well as the addition of an improved Advanced Flight Model for helicopters. The full changelog can be found here.

After six months of work, the team behind the well-known scenario Antistasi has excitingly released their 2.3.0 update! It comes with so many major overhauls of gameplay and system mechanics that it's best you go through the full list of changes here. If you want to jump in and start playing, the mission can be found on the Steam Workshop and is available on official and various community-made terrains.

Mission briefings have just gotten more tactical with a unique upgrade thanks to POLPOX and his latest mod: Relief Map Collection. This addition adds placeable objects to see 3D, relief models of all the official and CUP mod terrains. There are already lots of people making use of it, so give it a try!

Sometimes you have to show your love of Arma outside of the game. Victorfvt certainly took a creative approach making a diorama of a MBT-52 Kuma and AAF soldiers patrolling. Very impressive work and great attention to detail! We'd love to see more of these in the future.

Are you living in the European Union and looking for a competitive player-versus-player experience? Friday Night Fight is now being hosted in an EU friendly timezone. As the name suggests, these highly organized events take place every Friday. You can find more details on their Discord server to get involved.

A support request has been issued! The RHS team is seeking experienced mission makers with a strong background in using the Eden Editor and SQF scripting. You could be the next member of a long-standing and award-winning team in the Arma community. If you're interested in volunteering your time and efforts, be sure to reach out to them.

If you're looking for mods to add to your collection, Viper1Zero has a video for you. He goes over 25 mods that he recommends for users in the Arma community. A great list that really shows the flexibility of the game to create your optimally personalized experience and play the way you want. 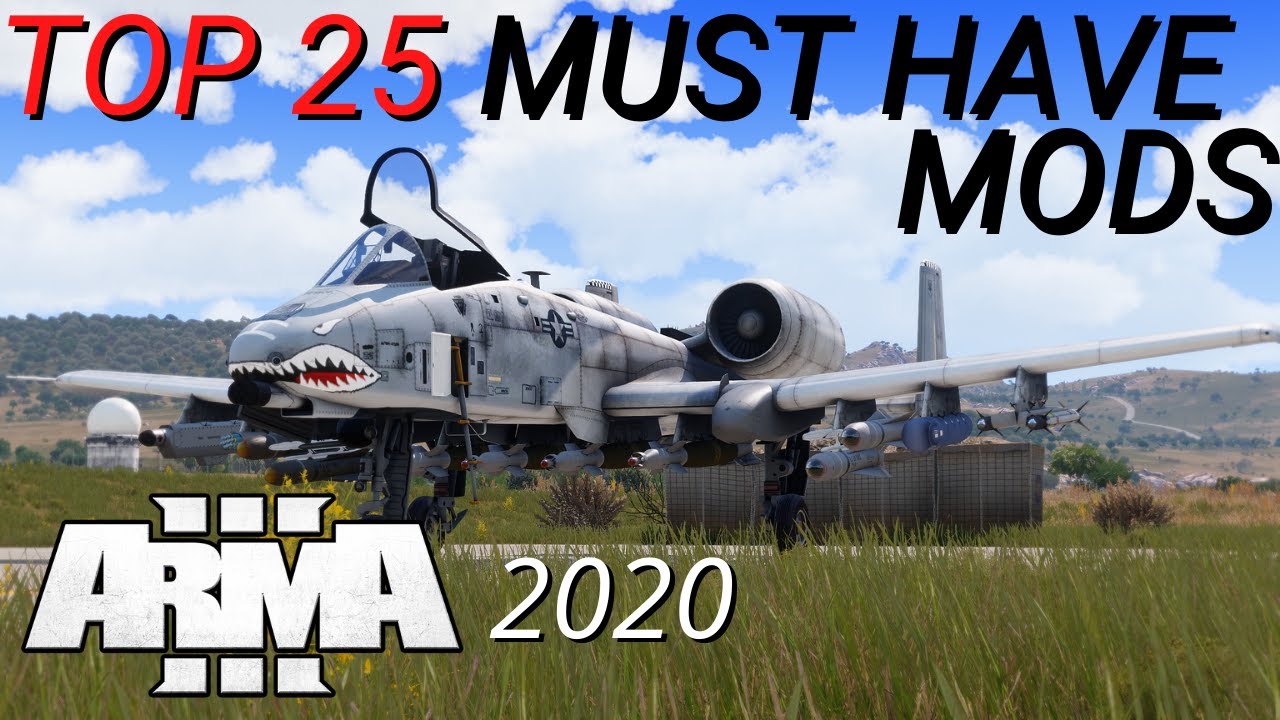 Mount up with Task Force Odin and War is Hell as they perform a clandestine operation to escort a liberated officer to a communications tower. He has a message to deliver and the stakes are high in this intense video (that also contains professional voice acting)! 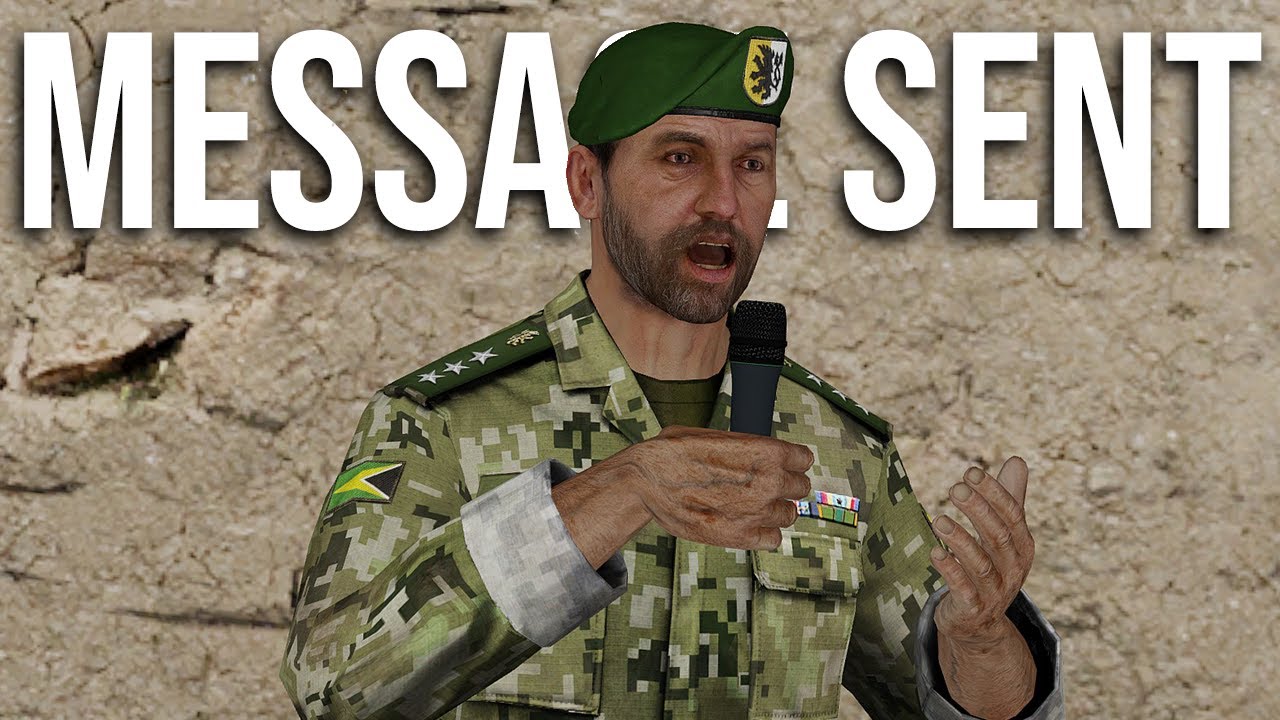 Recently, Arma 3 Contact celebrated its one-year anniversary since its release. As a celebration, we shared with you a video of an orchestral performance of Contact's main theme song "Transilience" from Bohemia Interactive's 20th Anniversary celebration in December last year. We highly recommend listening to this stellar presentation.

Oz Lightning is an avid fan of the Arma series from Australia. You can watch him stream frequent milsim operations and occasionally making scenarios live over on his Twitch channel.