Arma 3 hails people of every flavor from all over the world. To get to know them a little better, we're hosting a series of mini-interviews with some of our amazing community members. These aim to give you a personal insight into their backgrounds, why they got into Arma, and how they typically experience the game. In this issue, we interview with Mr.Mustache, a talented content creator of realistic Arma screenshots. 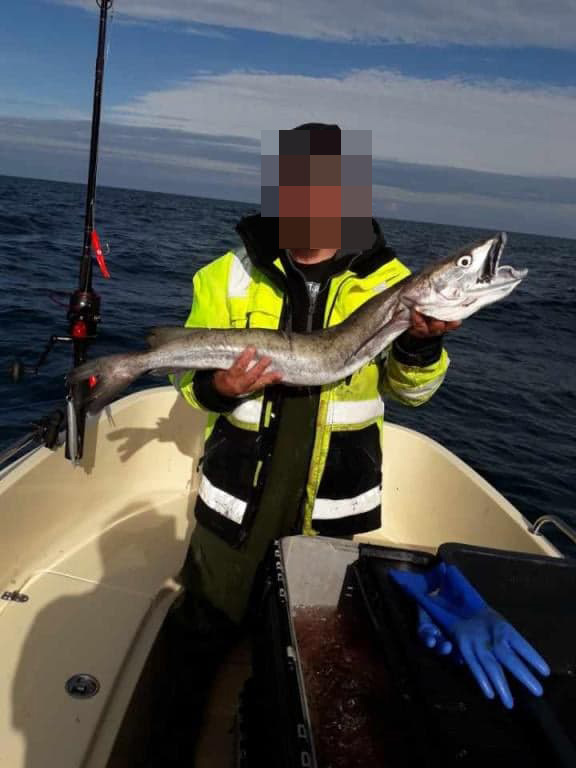 I’ve got a crazy music taste.

So what is the origin of the name Mr.Mustache?

Back in 2012, while playing Arma 2: Operation Arrowhead, I was customizing my character and randomly stumbled across a face with a mustache on it and the rest is history, I guess.

Arma 2. I saw some videos on YouTube about it during a school class and quickly went home and bought the Arma 2: Complete Collection pack. It gave me enough playtime for the next couple of years until Arma 3 came out. I still sometimes go back and visit the Operation Harvest Red missions.

4572. I would almost bet that half of that is spent in the editor making screenshots and the rest are from playing with different communities throughout the years.

The Halo series. I remember it being the first shooter I ever played and actually really enjoyed, ever since I’ve been in love with the lore.

What is your favorite color? 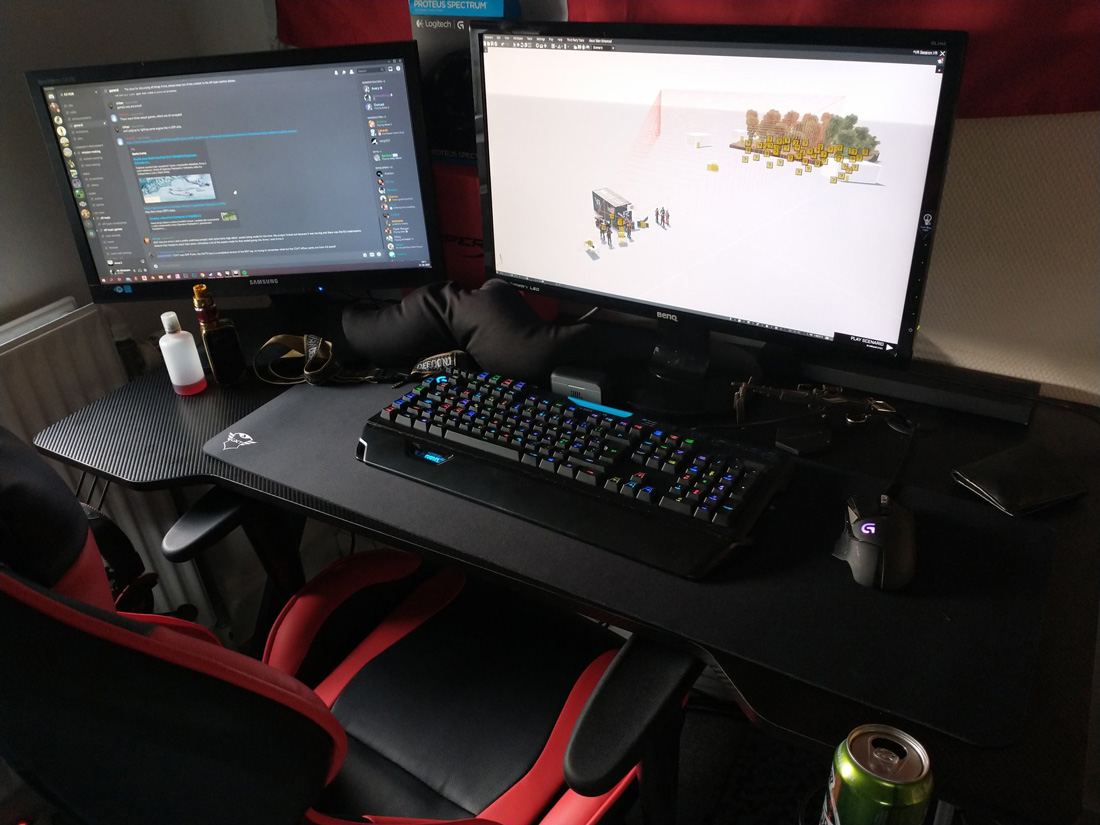 As mentioned earlier I was watching a YouTube video of Arma 2: Operation Arrowhead during a class and I quickly went home and bought a pack containing both Arma 2, Operation Arrowhead, and all the DLC’s. Of course, I didn’t have a super good PC to play on, so the first couple of years I played on a laptop that could run the game on low with a decent amount of frames. When Arma 3 finally got announced, I quickly pre-purchased it and got enough money together for a proper PC so when the game finally got released I could enjoy it at its full potential. And ever since I’ve been fully engulfed with the Arma lore and I went back and played Flashpoint.

These days I spent most of my time making screenshots for the Arma community to enjoy on Twitter, Reddit, and the various different Discord servers. Up until recently, I’ve also been with the group 3 Commando Brigade for the past 3 years but recently left and now I’m enjoying my time playing with friends in the SPARTAC community.

Why did you decide to start taking Arma screenshots?

To be honest, I can’t quite remember. I think I was surfing the Arma 3 community tab on Steam and stumbled across a whole new world of Arma so I gave it a shot. It turned out pretty great in my opinion. Clearly it's not even close to what I do now. Around 2016, I got contacted by the UNSUNG Mod team to do screenshots for them which resulted in my Twitter being made and everything really took off from there.

Do you have a favorite Arma 3 screenshot you’ve created?

It definitely has to be my Russian Motor Rifle Troops. I somehow managed to get a beautiful soft shadow and lighting. 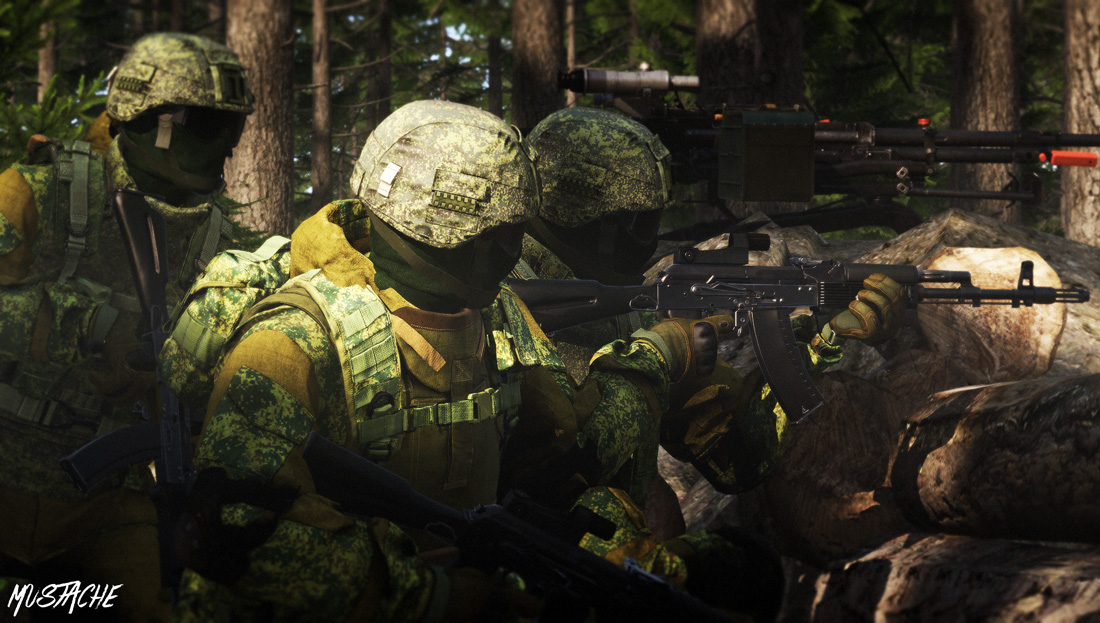 Any tips or secrets you can share for a novice (or veteran) looking to make fantastic Arma 3 screenshots like yours?

Keep going! It doesn't matter how many likes or how much recognition you are getting. If you stop too early you will never achieve what you are aiming for. I will almost bet that at some point one of your screenshots is going to be remarkable and it will give you the extra push needed to really get going.

When I reached 100 followers on Twitter doing screenshots and I realized that I might actually be good at this.

Of course, during my time doing Arma 3 screenshots over the last 4-5 years I’ve used many mods and obviously mods like CUP and RHS are high on the list. But my number 1 mod has to be Arma 3 Aegis, a wonderful mod which expands on the brilliant era of 2035. It expands on different factions that are not mentioned or seen in the base game but still follows and respects the lore.

Arma 3 can be whatever you want it to be. For the past seven years the community has come up with endless ways to have fun. So don’t let anyone stop you from releasing your creative side.

BONUS: If you could paint a picture of any scenery you've seen before, what would you paint?

I went on a summer vacation trip to Prague about 2 years ago and got an amazing view from the hotel window over a part of Prague.

I would be more than happy if you checked out my Twitter where I post almost daily Arma 3 screenshots with pictures that vary from day to day. I would also like to take the opportunity to thank everyone for all the likes and follows throughout the years!