Welcome to the Community Radar, or as we also call it: #COMRAD. Here we're covering some of the greatest community content that was shared over the past month. As usual, let's jump straight into it!

We begin our community art section by following Livonian Defense Force (LDF) troops engage in combat, hunting CSAT forces, in this beautiful photo series by Vikingaus. You can really piece together the story behind them!

While we've shown diorama-style images before, but XenithZero certainly shows us a fascinating perspective of depth in their latest artwork. It makes you wonder what else hides in the water below.

Everyone loves some close-up, detailed screenshots of war machines! Here we see a NATO soldier on the lookout for a reinforcing M2A1 Slammer tank in the field of battle. Outstanding shots by ZeroKing!

There are certainly a lot of risks when it comes to combat in Arma, but no one expected Professor Death to bring a game within a game by recreating Risk, the strategic board game, in their recent photos. How's that for game theory?

Our modding community shows no signs of stopping as the Ludowe Wojsko Inflanty team released version 1.0 of their Livonian People's Army - Cold War mod earlier this month. It only requires the Arma 3 Creator DLC: Global Mobilization to use.

Looking back at classics, the Arma 3 Battle Royale Mod team has published an update to include CUP's Chernarus 2020 map and much more! To see their changelog or stay up to date on information, head over to their Discord.

While on the topic of game modes now available on Chernarus 2020, Domination is now out for players to enjoy! You can see their changelog and download for version 4.22 over on their GitHub.

Lovers of new terrains should be aware of IceBreakr's most recent release of Fapovo Island. With roughly 100 km2 of lush forests, winding rivers, and high mountain peaks there is certainly a lot to explore in this sprawling countryside.

If you want to see an example of changing technology, take a look at Zadra who was capable of playing Arma 3 on Android using the technology of NVIDIA GeForce NOW. While we certainly recommend PC for your best playing experience, it's great to see new and exciting innovations that lets more people be able to play our games all the time.

Radio Arma recently had the opportunity to sit down with Ivette Navratilova and Jan Trecha, designers for the Livonia terrain, to talk about its development for DayZ and Arma 3. Give it a listen here!

Ceb Cin has done it again with another amazing "Armachinima" titled "First Contact Episode 2." Follow the journey of a mysterious special forces team that goes to investigate an unseen location during the events of the Arma 3 Contact expansion. You don't want to miss this. 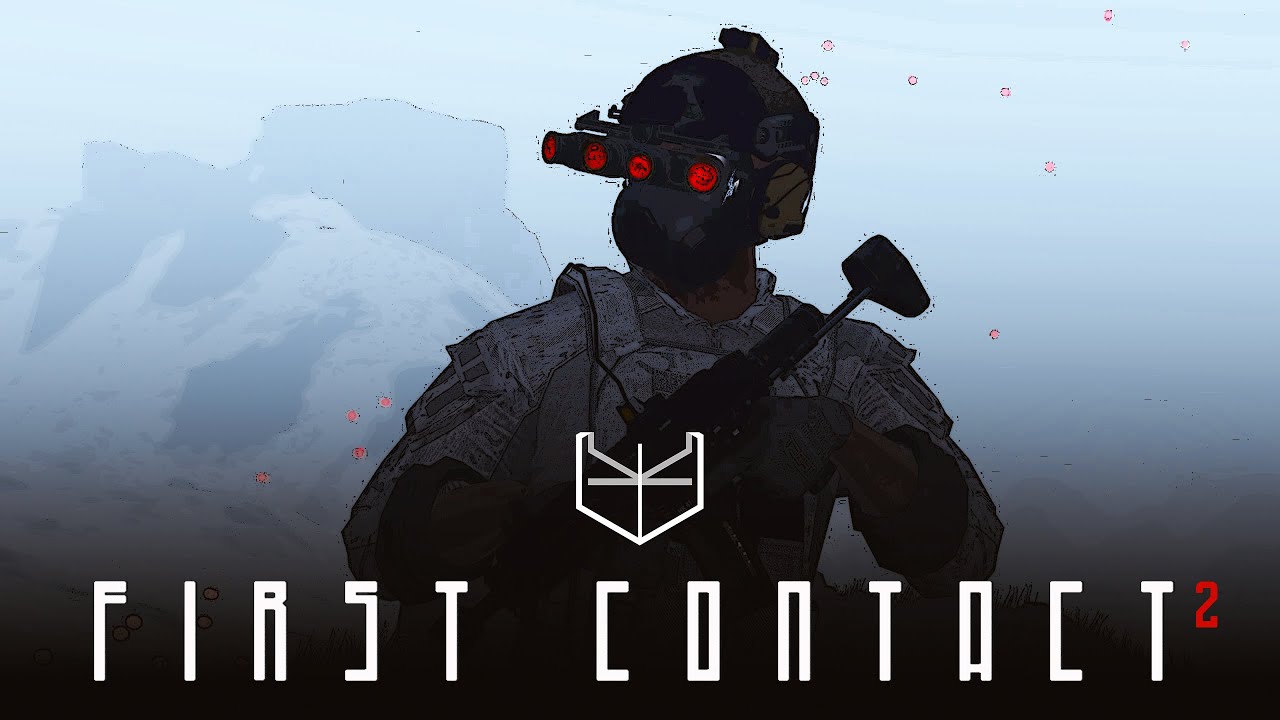 Grab some popcorn for this cinematic short by Flawless War Gamer, another stunning and skilled Armachinima titled "Battle of IA DRANG." This is a deeply intense and gripping account of a fictional Vietnam War era battle. Viewer discretion is advised. 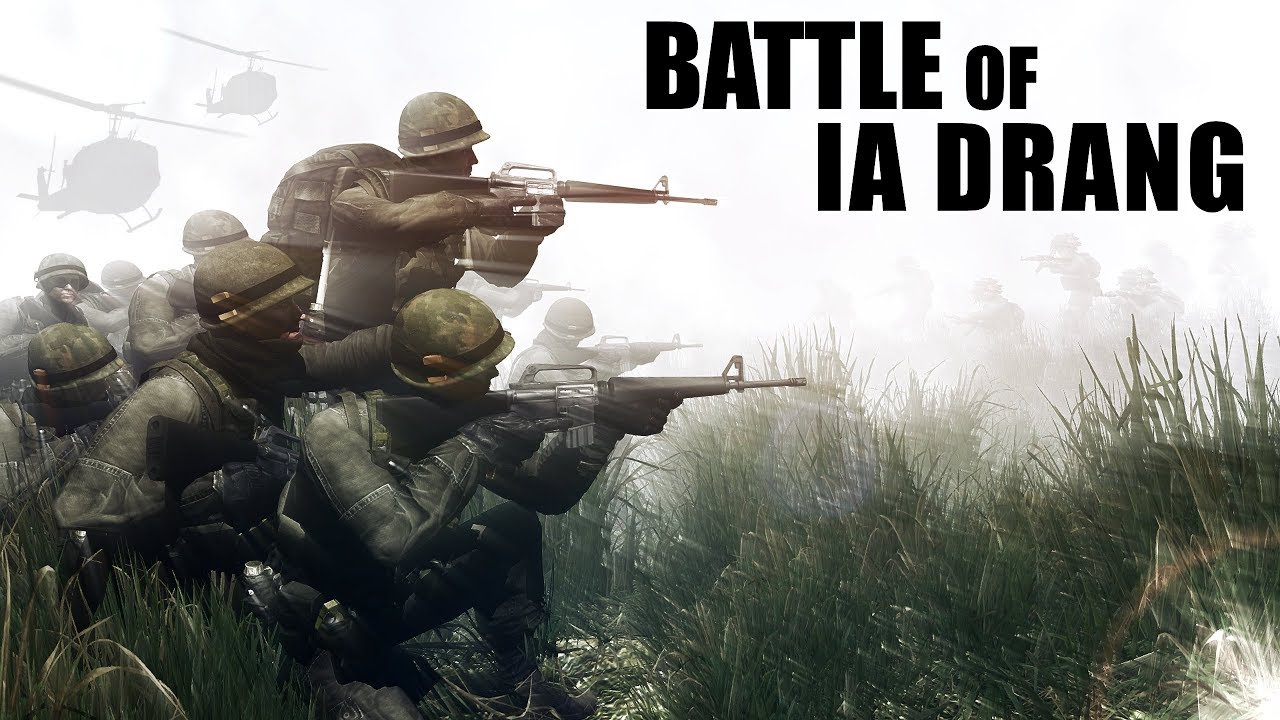 If you're interested in viewing the tactical missions of one of the largest British Arma 3 milsim communities, then follow Jamo, a member of the 4th Infantry Brigade. Join them as they stream their operations over on Twitch.