Arma 3 hails people of every flavor from all over the world. To get to know them a little better, we're hosting a series of mini-interviews with some of our amazing community members. These aim to give you a personal insight into their backgrounds, why they got into Arma, and how they typically experience the game. In this issue, we interview Sa-Matra, creator of the multiplayer mission King of the Hill and winner of the Make Arma Not War contest. 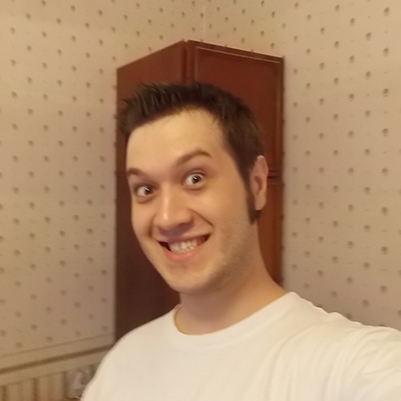 I was 11 years old, I was roaming around the neighborhood on my own and went into a random open basement door, which turned out to be a shooting range youth club kind of place. I got signed up and got to shoot a low caliber rifle, all on the same day! Totally free, didn’t even need any permission from parents, that’s 90's Russia for you.

I heard about Operation Flashpoint (OFP) from my older brother and read reviews of it in magazines, but didn’t have good enough PC back then and actually played it only a few years later. I really loved editor capabilities and spent most of my time with it.

19,671 hours in Steam. Though, most of it is simply having the game running while doing something else. I usually have a game and development setup running so I can jump back into development at any time.

Answering Arma would be too easy and too obvious. So I’d say Space Rangers 2, a multi-genre sandbox space sim game from 2004. It's still fun to play after all these years.

Hard to point at something outside of video games, as my main hobby always was modding and editing in games. I’m obsessed with learning the development history of something and personalities behind it. Of course, video games first and foremost, but it can also be movies, vehicles, and weapons. Can you call this a hobby?

What is your favorite food of all time?

Borscht with sour cream, the food of the gods.

How can you not? 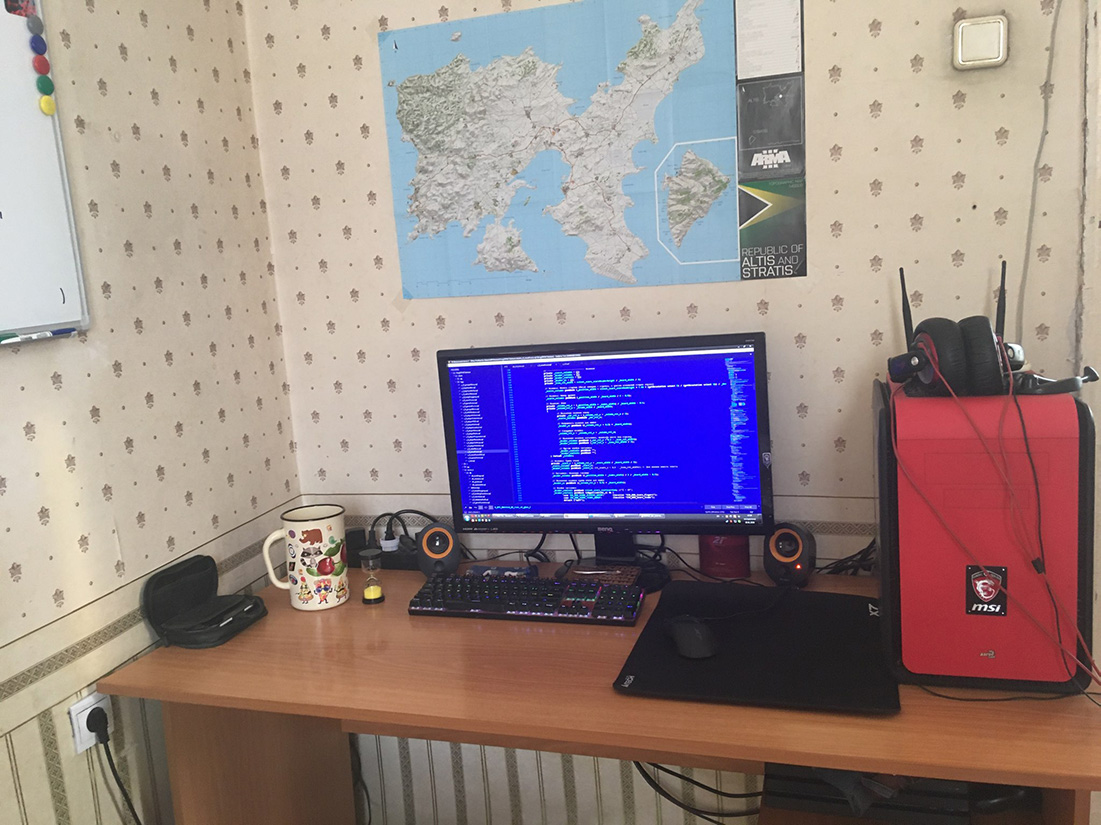 I seriously got into Arma with Arma 2 Free. I had a taste of amazing Arma multiplayer back in OFP days, when we had a LAN party with my friend. Operation Flashpoint co-op missions were an absolute blast and the main event of that night. Arma 2 Free gave me an opportunity to invite my friends and I got hooked playing Evolution and Domination games with them. Then it was DayZ times, the discovery of Wasteland, my decision to learn scripting, and do my own missions.

I spend most of my Arma 3 time scripting, mostly updating King of the Hill mission. As far as playing, I love “Escape” missions and play it with friends from time to time.

You’re also the creator of King of the Hill mission! When did you first develop it?

Initial development began at the end of 2013, the basic premise was to have concentrated action, thus single objective location, the hill. Most other ideas grew around this basis.

Did you always believe King of the Hill would be as popular as it is today?

Not at all, I grew up being pessimistic about the success of something and usually prepare for the worst cases. Maybe I just like to be pleasantly surprised after expecting the worst, rather than being disappointed.

Any helpful tricks you’d give to someone trying out King of the Hill for the first time?

Stay inside the AO as long as you can and follow the lead of more experienced players. If you’re good at flying helicopters, do taxi work, you’ll get mounds of XP and in-game money to experiment with equipment and vehicles. Also, ask players for double XP codes in game.

So many great gameplay moments, but the most significant moment outside of the gameplay for me was winning the Make Arma Not War contest.

Definitely Escape from Chernarus by Engima of Östgöta Ops and its successors in Arma 3. This mission is what Arma is for me - dynamic, unpredictable, and something new each time you play.

High resolution and lower graphics = easier to spot the enemy and more FPS too.

I’d choose copy and pasting because you could undo and fix a lot of things by having enough of something.

I sometimes get praise for developing popular missions, but writing code is only half of the deal. Another important half is the community that runs it, maintains servers, moderates players, and collects feedback. I want to express big thanks and send a shoutout to my partnering communities that provide all that to me: ARMA.SU, CodeFourGaming, Output Gaming, Money Grabbing Trolls, EPM, and many others I worked with over the years. And to Inch, our Project Manager who assisted with all that. I went from asking nooby questions in IRC and forums many years ago, to having my missions played by more than a million unique Arma players. This couldn’t be possible without the amazing Arma community. Thank you!