Welcome to the Community Radar, or as we also call it: #COMRAD. Here we're covering some of the splendid community content that was shared over the past month. So without further ado, let's jump straight into it!

This stunning screenshot captured by the Danish wizard David Mustache showcases the United States Marine Corps flexing its armored guns. The lighting of the scene makes the screenshot shine. Quality work as usual!

This next photo captures an AČR RM-70 MLRS firing off rounds at the enemy. We definitely do not want to be on the receiving end of this artillery system. Sparfell has done a good job with the details in this amazing screenshot. Kudos to you sir!

French Commando Marines load up in their helicopter to deal with a naval hostage situation in this great picture captured by CmdoJaubertFR.

A new CUPDATE has been released by the CUP development team. It features some cool new additions to the mod, such as new Bundeswehr uniforms, support for new CBA features like scripted optics, and more. Read all about update 1.13.0 in the latest CUPREP.

If you enjoy playing cool mini-games in Arma 3, we recommend you to check out this Alien Invasion mission created by Killzone Kid.

NorthernFronts released this cool photo showcasing some of the assets in their mod. We suggest to check it out if you like to play around with great Scandinavian assets from World War II.

A little while ago, Radio Arma released a new podcast episode in which Lou Montana, R3vo, and Polpox talk about scripting in Arma 3. It's a great listen if you're curious about how community content creators script mods and missions.

16 Air Assault is a multinational milsim community based on the British military. They are currently deployed to Afghanistan, so if you'd like to join in the fun you should definitely check them out!

Earlier this year the Bohemia Interactive Dev Squad participated in Esportsmasters' Neon Madness tournament, and absolutely smashed the enemy.... in the first round, at least. Anyway, Esportsmasters returns with yet another tournament scheduled for November 9th and it promises to be flashy.

The Comrades in Arms group got into a rather heated situation during one of their co-op nights. While being extracted by a helicopter, they run into a rather unwanted surprise. 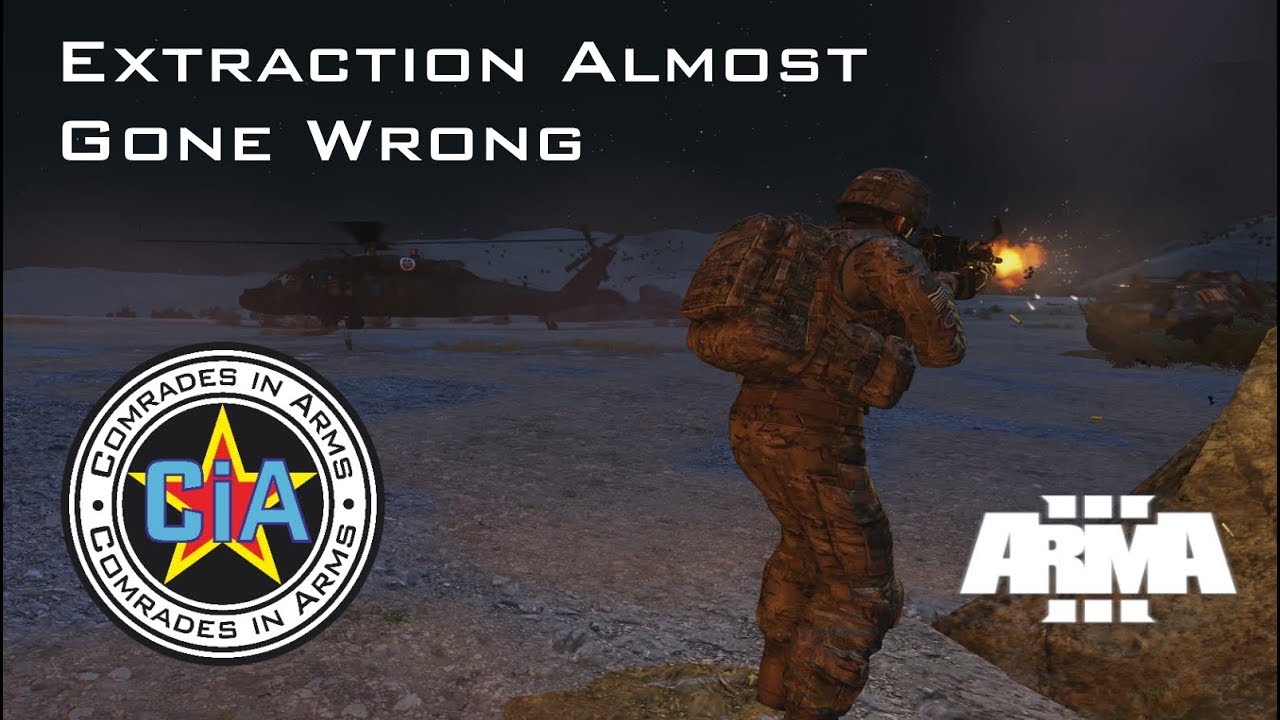 If you're interested in watching a longer Arma 3 milsim gameplay video, then you should add Jester814's latest video to your watch list. In this video, his team takes part in Operation Black Spear, and Jester plays as a SAW gunner. 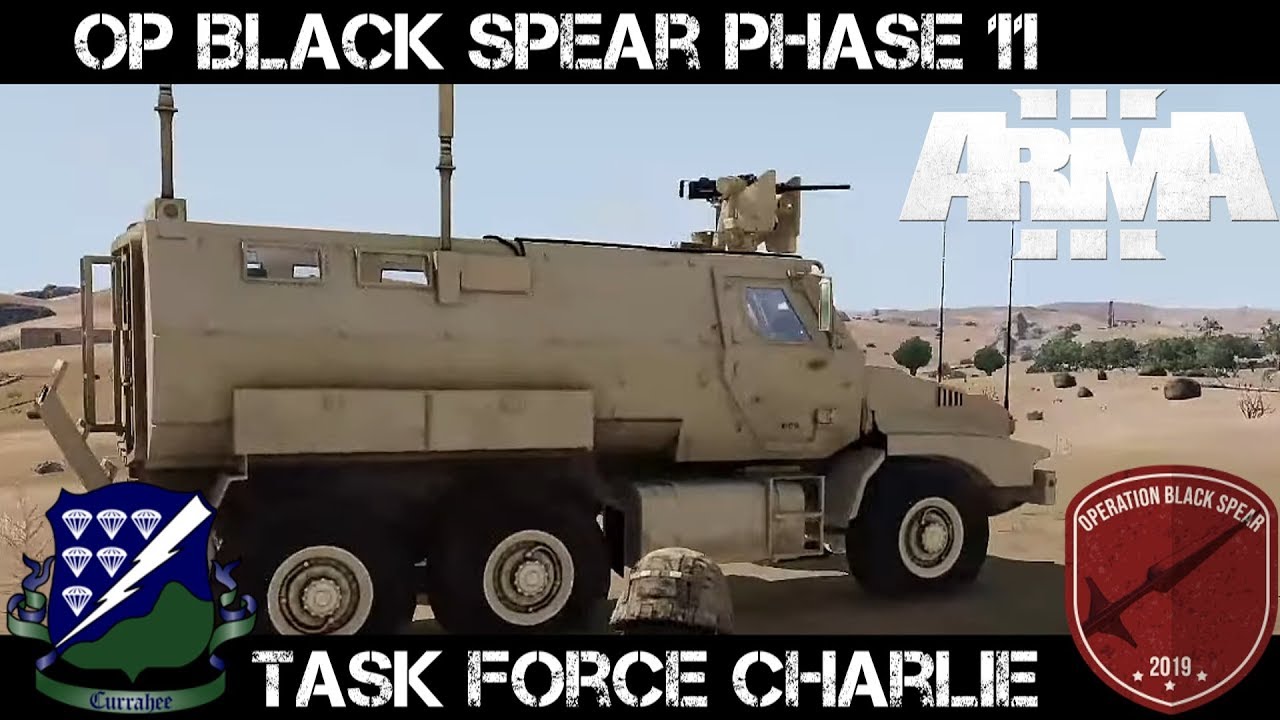 Aethos is known for some great streams containing highly tactical gameplay. He has recently been streaming Arma 3 King of The Hill, and we've been loving his broadcasts so far. Make sure you tune in and say hi the next time he's live on Twitch.