Welcome to the Community Radar, or as we also call it: #COMRAD. In this segment we'll be featuring all the splendid community content that is being posted on a monthly basis. So without further ado, let's jump straight into it!

We're going to kick off issue #03 of the COMRAD with a cold and fantastic screenshot by VikingAus. This screenshot is titled "Recon patrol in the snow".

Section 20 has put the latest 3CB Factions mod to good use and created this stellar picture of UN peace keepers under attack by African rebels.

In the previous COMRAD, you might remember that we mentioned Farsight's #MemeMiller challenge, where he wanted to see the best Miller memes from the community. Farsight has been so kind to collect his top 5 favorite submissions from the challenge and has provided some brief commentary on each:

#1: "I like this one because it goes to show that there will always be Miller, even in the age of sail."

#4: "Clearly not even the paranormal are safe from Miller and his new helmet"

#5: "And finally what Meme wouldn't be complete without a horrifying monstrosity"

Red Hammer Studios (RHS) recently announced that their work in progress development releases will now be made accessible to the public. This means that you'll be able to test their upcoming updates before they are fully released. You can read more about this in their development build announcement.

Silent Abdera is a spooky and incredibly well made singleplayer scenario by Fin Soldier, and we'd advise you to check it out. "The village of Abdera has been abandoned during the end of the bloody civil war. As a police patrol went missing in the vicinity, your job is to investigate and uncover the mystery of the mountain village".

Whiplash_LTD has released an update for their static animations mod which allows you to take some amazing screenshots using static poses.

SAZE A3 is a community that runs many various campaigns both in a milsim environment and a casual environment. They are currently looking for more players to join in on the action.

Volcbat is a milsim group based around British military tactics. If you're interested in joining, check out the post below.

Squad Alpha is a Spanish milsim unit that currently has an open enlistment. It does not matter if you're a rookie or veteran combatant, you are welcome to join! If you speak Spanish and want to get involved, fill out their enlistment form.

Spartac is a group that was created with a goal to provide a fun and relaxing experience without the strict hierarchy of a milsim unit. They run weekly operations, and some other fun events. They are currently looking for more members, so make sure you check out their Steam thread for more information.

Tactical Training Team is a German Arma 3 group that is currently looking for more members. They participate in many PvP events such as the esportsmasters capture the flag tournaments. If you're a die-hard PvP (Player vs. Player) fan, then this group might be for you!

RedEyeMouse has uploaded a pretty slick King of The Hill video montage which features quite a lot of spicy takedowns. 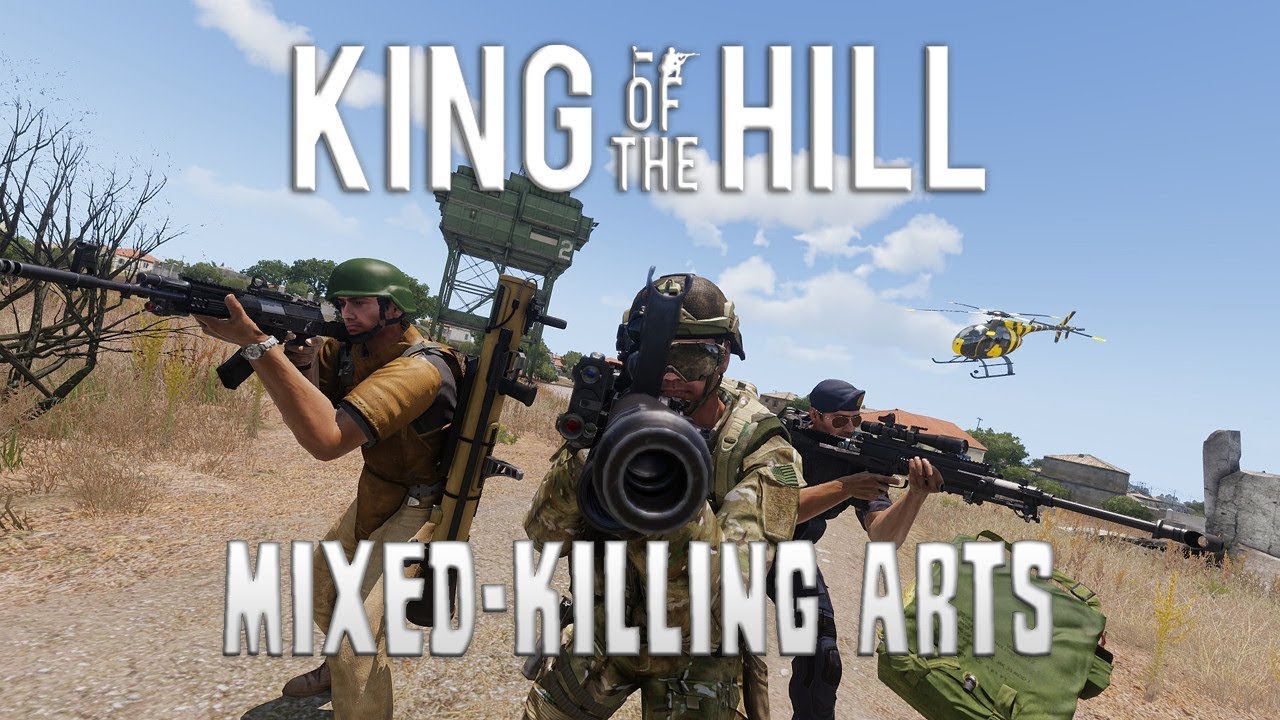 The Iron Front in Arma 3 team have been working effortlessly on their new #RoadToDesertRats update, and in relation to this they've uploaded this amazing teaser video. 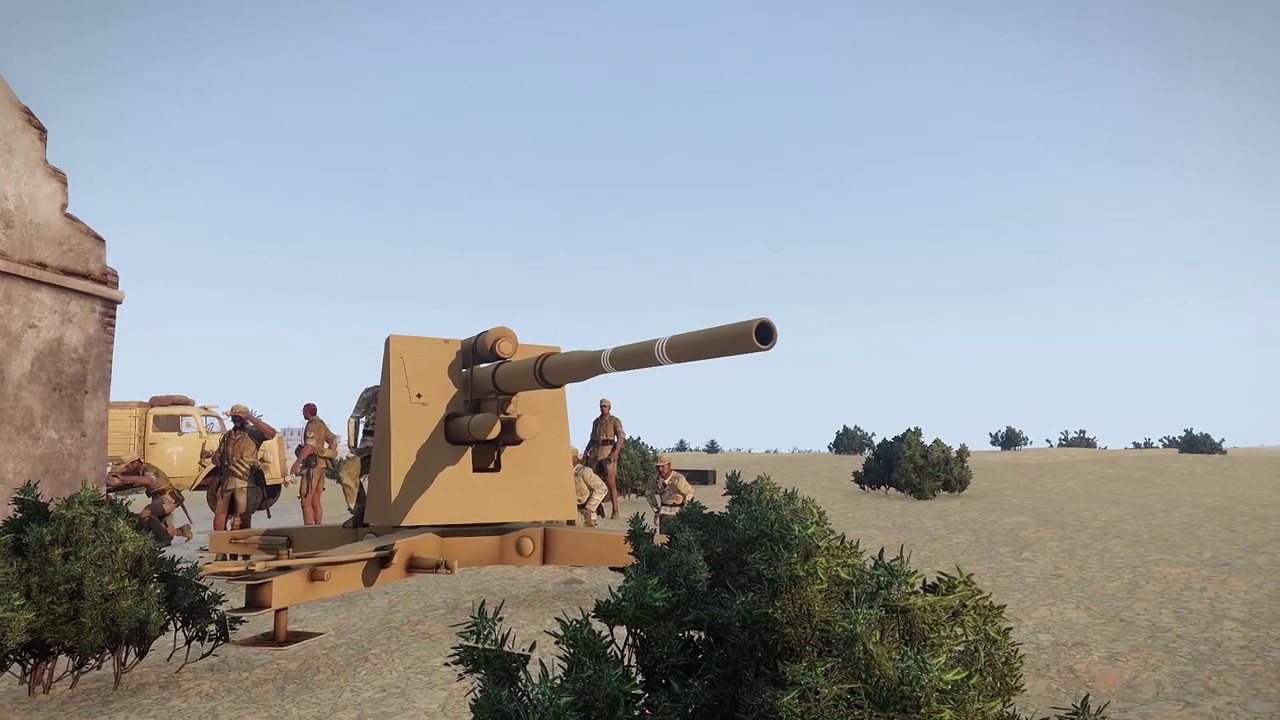 Combatsim Malaysia has created this fantastic detailed guide for the F/A-18E/F Super Hornet. In the video they go through the entire startup procedure, and take off from an aircraft carrier. Check it out! 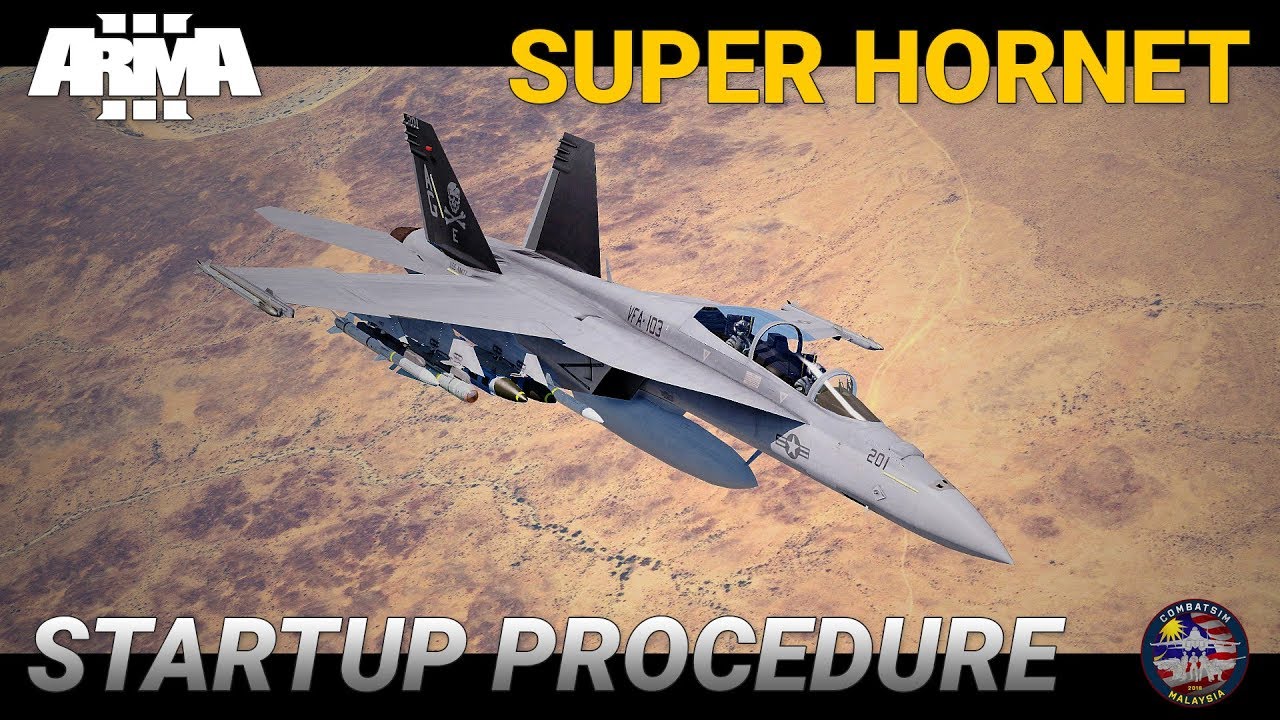 Are you looking for a streamer than can provide you with great gameplay, and an inside look at milsim operations? Look no further! GKBurn streams his operations on Twitch every week, so swing by and check it out.

When ShermanatorYT isn't making YouTube videos he usually takes some time to stream on Twitch. If you want to see how a Zeus mission is created, or watch some fun operations, this is definitely the stream for you!