Welcome to the Community Radar, or as we also call it: #COMRAD. In this segment we'll be featuring all the splendid community content that is being posted on a monthly basis. So without further ado, let's jump straight into it!

We've returned with some more community artwork, and in this second issue of the COMRAD, we certainly have some treats for you. We're going to kick off with a great screenshot captured by ADRIAN_NOR. We'll be honest here and inform you that yours truly might have been a tiny bit biased; this screenshot showcases Norwegian soldiers in their natural habitat.

You might have heard of this community member already: he goes by the name Papa_Bear and has recently been capturing some amazing Vietnam screenshots using the Unsung mod. Amazing work as always!

DragonflyGaming shared this very detailed screenshot capturing the sunset on the deck of an aircraft carrier.

It's time to head out onto the battlefield, and Altis Bloods Gaming seems more than prepared to jump into the action. Mount up, soldiers!

We've looked at a great deal of screenshots over the past few weeks, but this particular picture seems to be actually drawn by Rexy Barsilio. Fantastic painting of a CTRG soldier, well done!

Player-created content and modding is a huge part of the Arma 3 community, and there have been a lot of cool additions and updates over the past few weeks. Let's check it out:

The Epoch team came out with update 1.3 for the Arma 3: Epoch Mod. This update focuses on adding some newly ported vehicles, weapons, and backpacks. They've also added some other content, such as the E-pad tablet which allows server hosts to add custom scripts and server info, plus it even supports HTML. Make sure you check out the update's video showcase and read the changelog! 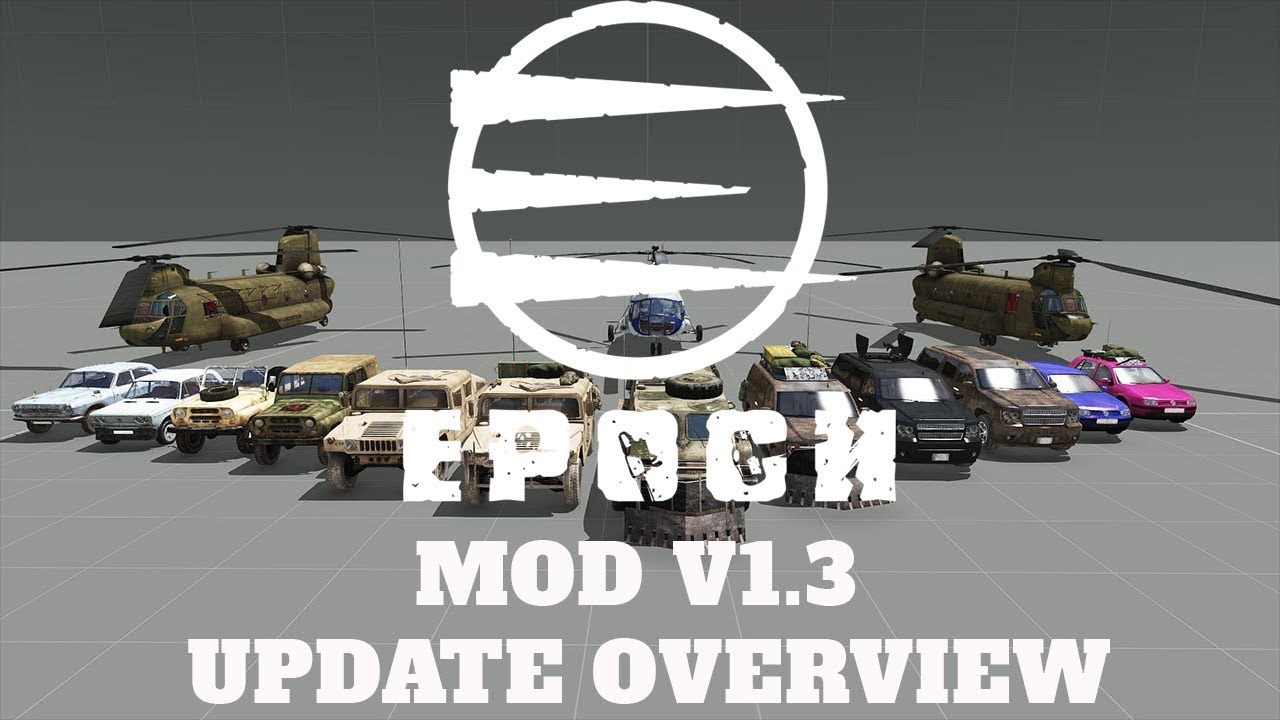 There has also been some terrain development in the community. Racer_NL has been hard at work to recreate the WWII-era Dutch town of Oosterbeek, which is located near Arnhem, and was one of the theaters of war during Operation Market Garden. The "Oosterbeek-Laag 1944" terrain looks incredible, and we can't wait to see the finished product.

Arma Mod France released some amazing work-in-progress pictures of their upcoming release, and it's looking very promising so far.

We're going to dive straight into some community recruitment. None other than 3 Commando Brigade are looking for more members to join their ranks. They are a military realism unit using British military tactics and equipment. If this sounds interesting to you, make sure to submit your application here.

The StowMarines is a combined arms unit who act as peacekeepers in regions affected by civil wars and terrorism. They have several different groups within their unit, such as the US Marine Corp, UK Special forces, and a NATO rotary squadron. They are currently recruiting, so if this seems interesting make sure you check them out on Twitter.

42nd Commando are also looking for new members for their unit. They are a realism unit focused around the British Royal Navy. Send them your application to enlist for your desired role!

The Pandapocalypse took a big toll on the Arma 3 community, and after 3 weeks of surviving the pandemic, it seems things are slowly returning back to normal. However, a new threat appeared on the horizon. #MemeMiller is the latest uprising in the Arma 3 community. Farsight calls everyone out, and wants to see your best "#MemeMiller" pictures. We're excited to see what you come up with!

ARMAnet released another podcast, and this time Bohemia Interactive's Korneel and Rob were honored to be their guests.

Our very own Designer CJ created an amazing game mode in his spare time called "Spectrum", and he released this fantastic trailer for the game mode a week before the Esportsmasters Spectrum: Neon Madness tournament, great video! 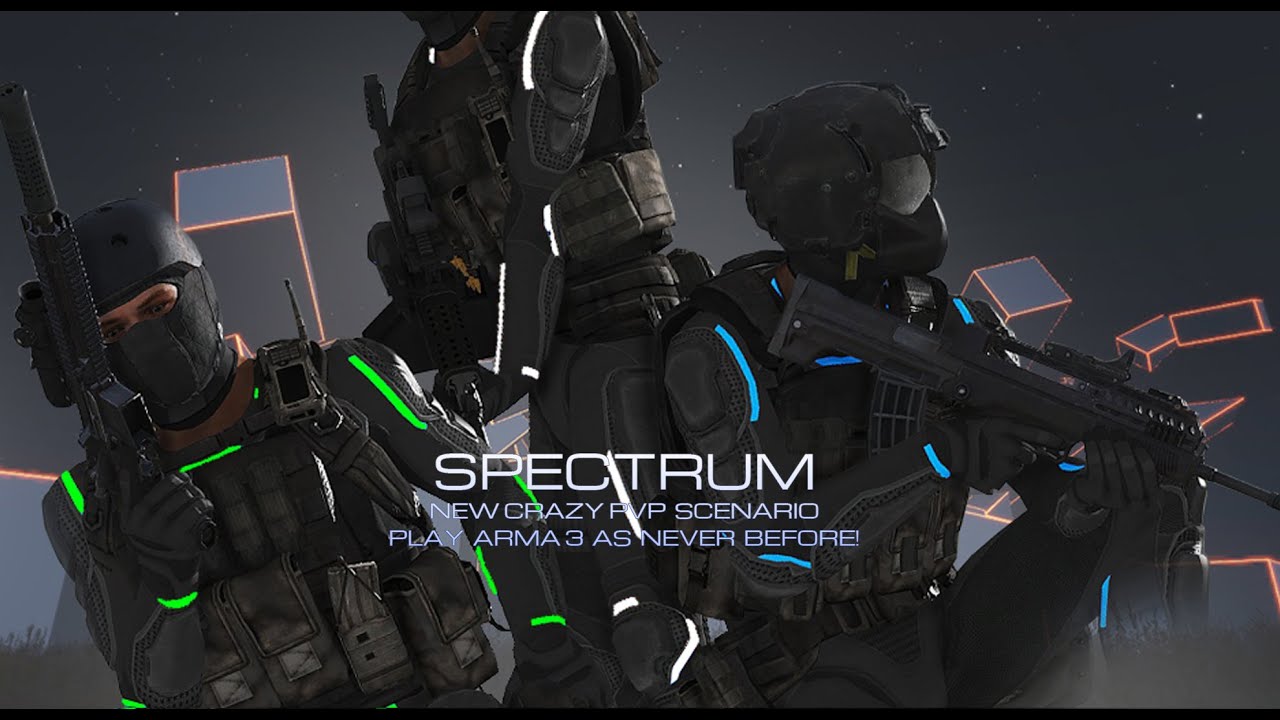 YouTuber Fanatic created this amazing montage of the 102nd's operations in 2018. We absolutely love these compilations, and it's wonderful to watch all the cool things people experience through Arma 3. 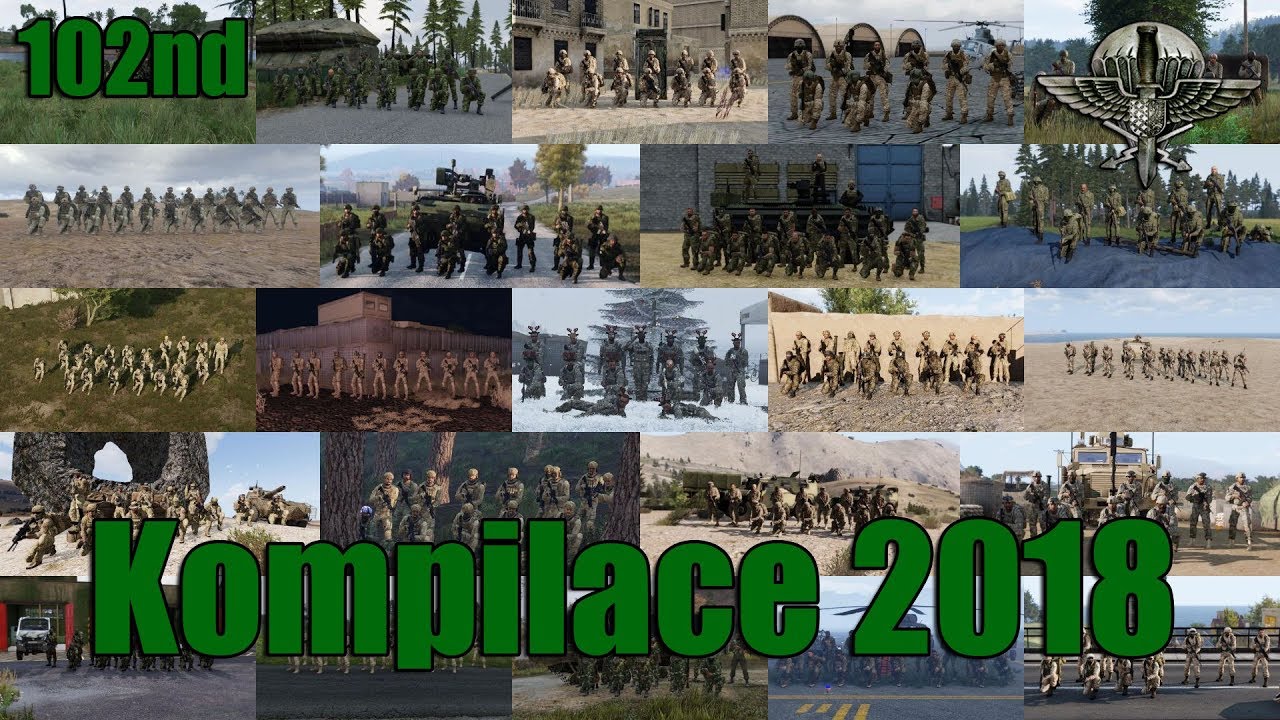 For all of the pilots out there that still haven't quite figured out how to master flying in Arma 3; don't worry! CallMehTOMMEH created this splendid Pawnee guide, which contains a lot of tips and tricks to improve your flying. 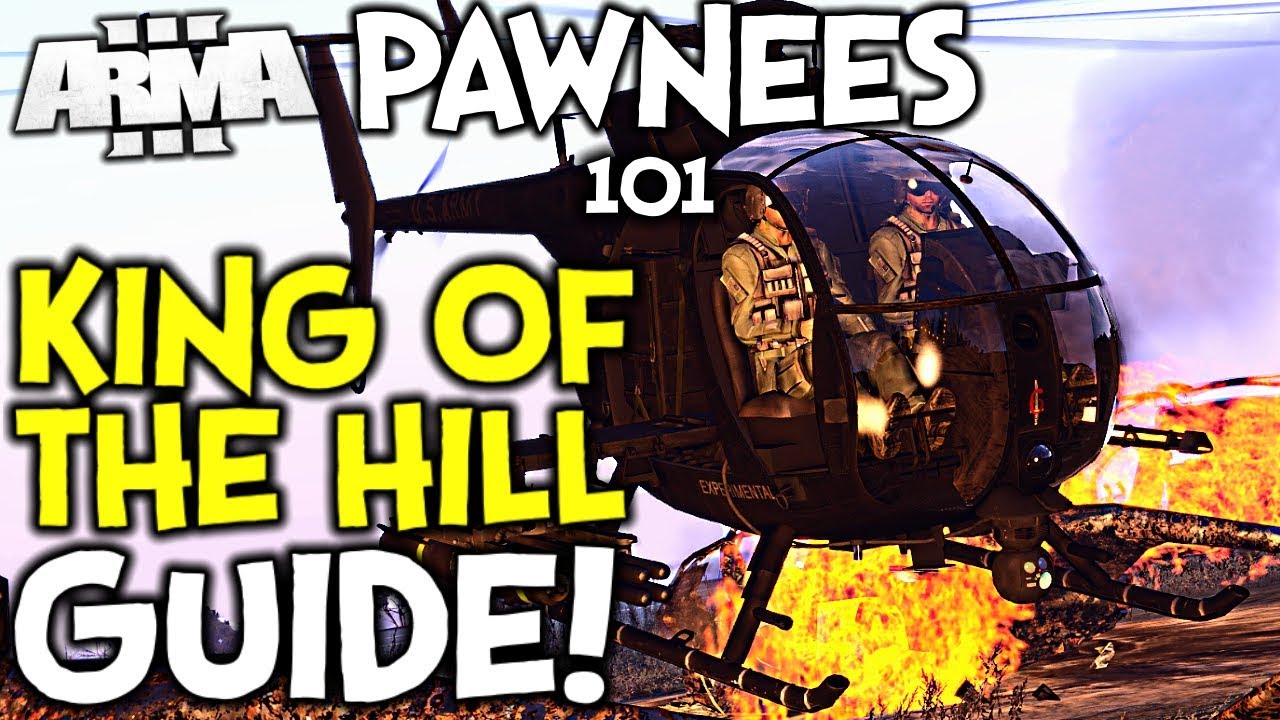 We recently discovered Twitch streamer TheBeardedMato. Mato streams a lot of King of The Hill, and always keeps his viewers entertained with great gameplay.

LinkBaitTV is another fun streamer who has recently discovered Altis Life on Arma 3. He's very interactive, and strives to always keep his chat audience entertained!