Bohemia Interactive has just released a new episode in the Arma 3 video guide series. Drawing on endless hours of multiplayer combat experience, Andrew Gluck (better known as Dslyexci from ShackTactical) narrates the video to share tips on how to be effective as a team in multiplayer.

The Multiplayer Teamwork guide is part of the video series which aims to introduce players to some of the basics in Arma 3. The previously released two episodes served as an introduction to the tactical shooter series and explored the topic of infantry combat. The Arma 3 Alpha, which was released over a month ago, forms the backdrop to these videos. 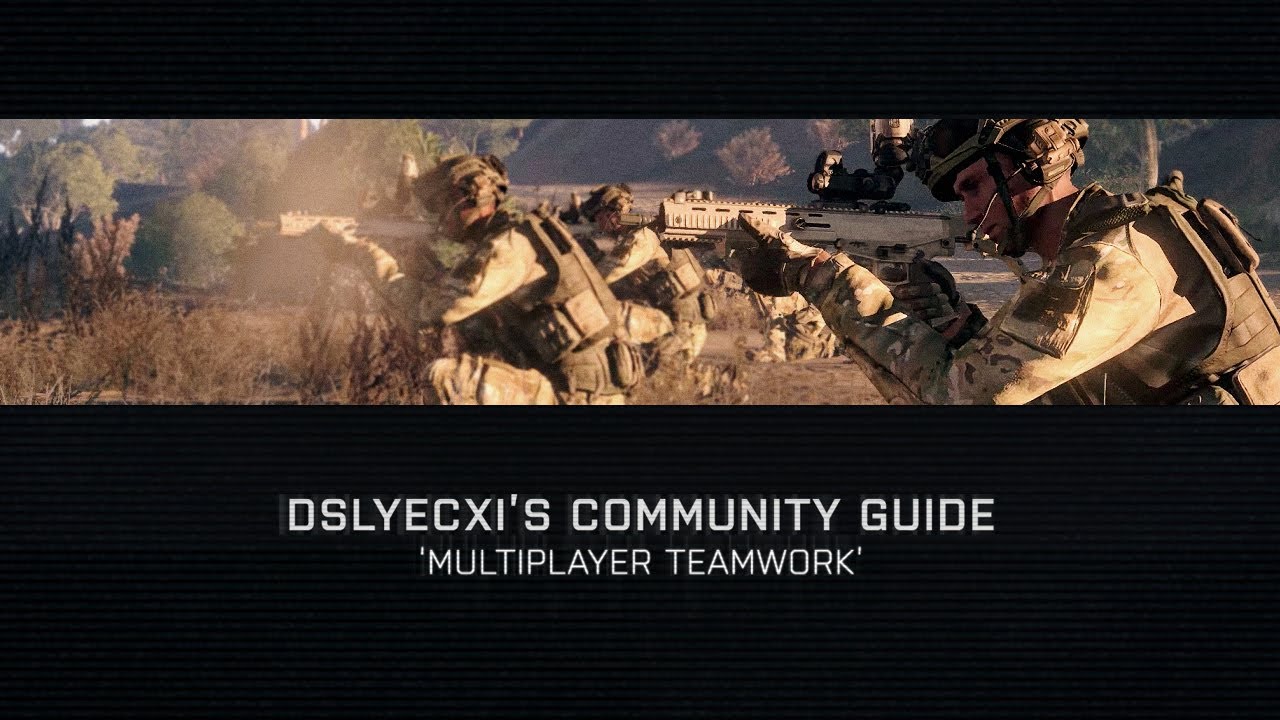 Featured in the Arma 3 Alpha are four showcase missions (Infantry, Vehicles, SCUBA and Helicopter), a limited subset of weapons and vehicles, two multiplayer scenarios, the powerful scenario editor and modding support. Whereas the final game will also feature the 270 km² Mediterrean island of Altis, the Alpha is positioned on Stratis – which hosts 20 km² of rugged terrain, expansive forests and a man-made airbase.

There is also a Lite variant of the Arma 3 Alpha available. This version is free, but does not support multiplayer or modding and requires an invite to access. These Alpha Lite invites can be obtained from people who have purchased the regular Arma 3 Alpha, and will be spread via various giveaways.