Here are the three winners of the '2013 World Arma Photo' competition. Their reward consists of eternal glory, plus Steam or Store.bistudio.com codes for Arma X, Take On Helicopters and Carrier Command!

The winners were handpicked by @KarelMoricky, Senior Designer on Arma 3 and author of the ‘This Is War Photography’ guide. Below you’ll find the winning screenshots, and some additional comments from Karel. You’ll also find a small selection of the runners-up. 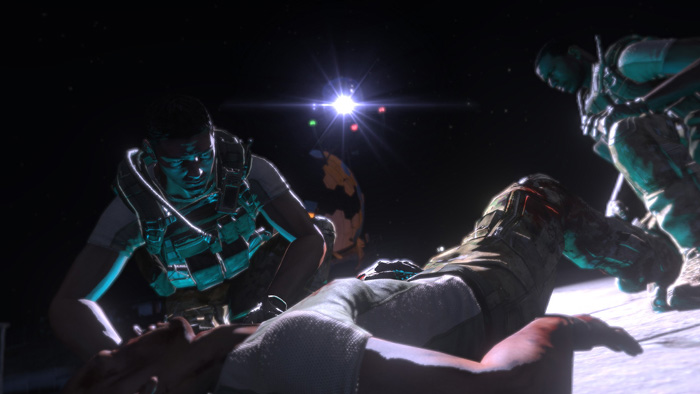 "Arma 3 looks splendid at night and Andrew (author) manages to capture it at its best. I keep wondering what happened here. Were the soldiers ambushed while sleeping, and did they not even have time to dress before defending themselves? Did they lose power and decided to throw chem lights around to actually see anything? Did the medic manage to save the wounded guy? And is he even a medic?" 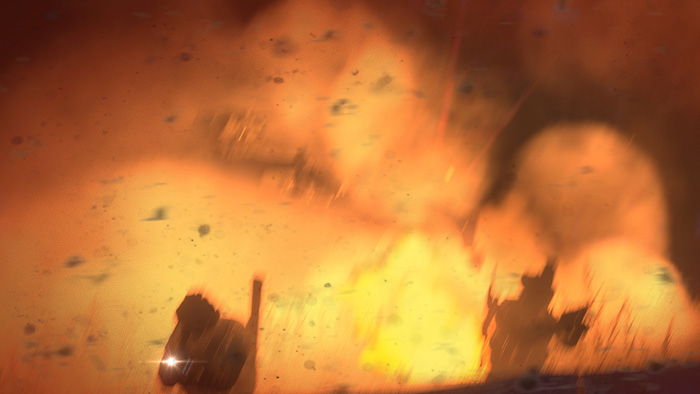 "This one is my personal favorite. It reminds me of the famous D-Day shot. The movement blur, the dirt on the screen, the imperfect composition - it all indicates that Jason (author) was actually part of the scene, right in the middle of combat. I could imagine this as the first published photo of an escalating conflict." 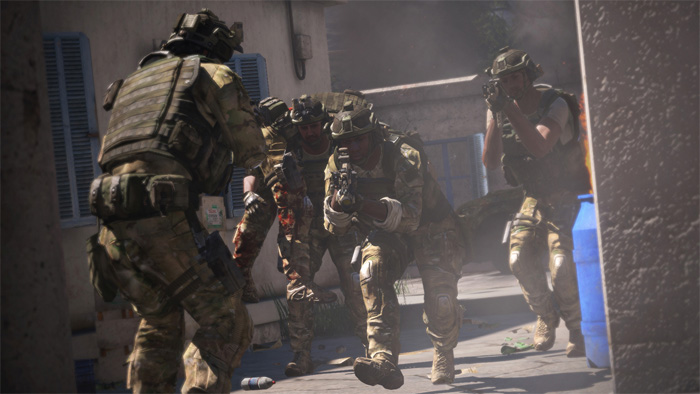 "There will be times when the enemy gains the upperhand and you’ll be forced to retreat. As Anton (author) shows, there’s no shame in that, as long as you won’t let your guard down and stick together. No man left behind." 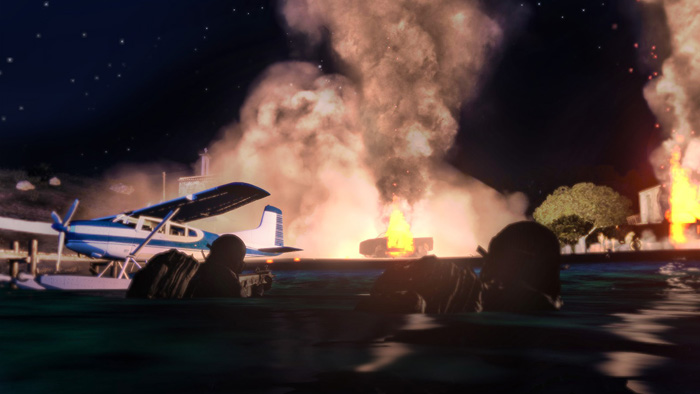 "A cool way of showing off the new diving feature, mixed together with clever use of community add-ons. Unfortunately, the picture is out of focus and the divers are blurred as a result." 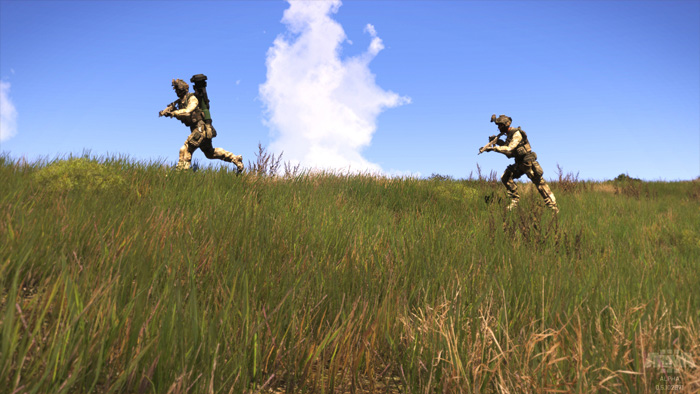 "There’s a beauty in the pure simplicity of Joshua's (author) image. No combat, no explosions, no heroes. With better looking clouds, it would be perfect." 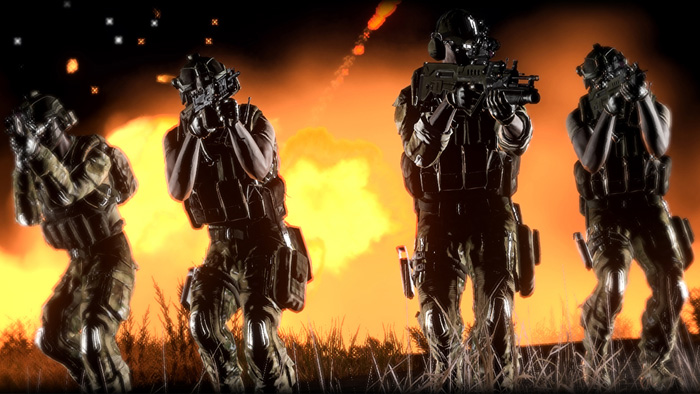 "A classic game screenshot, but in terms of war photography it looks a bit too artificial and staged. Despite this, it manages to be visually impressive." 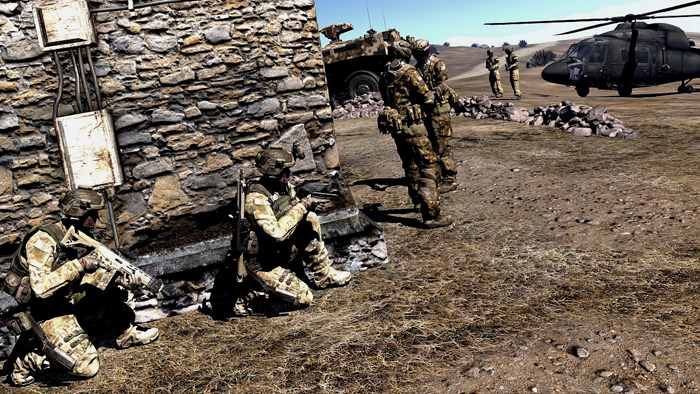 "A complete opposite of the previous image. Anticipation of battle is an interesting message to convey, but it’s undermined by poor visuals. No grass, no clouds, a square-ish format - simple oversights that could have been prevented." 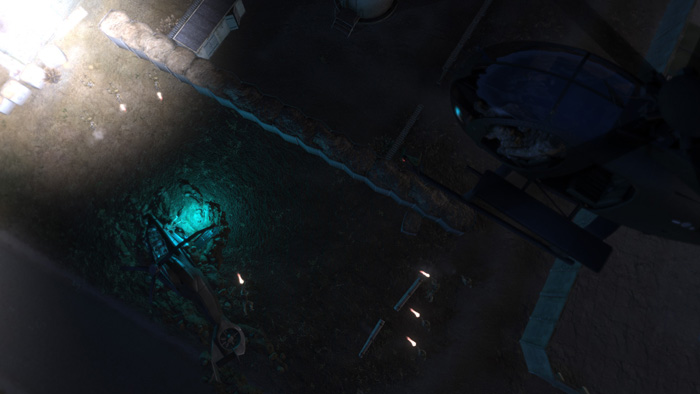 "A cool idea, but the execution is a bit unfortunate. The top left is overexposed, while the helicopter remains barely visible. The fact that all of the soldiers are firing at the same time also creates an impression of a staged scene. Although it can be just coincidence. Nevertheless, Morten (author) has my respect for using the Comanche ;)"

Thanks everyone for your splendid submissions!