In the Singleplayer Game Mode category, the finalists were selected by Arma 3 players, who were able to vote for their favorite entries. In the other categories, the finalists were selected by Bohemia Interactive themselves. The entries that have made it into the next round will be evaluated by the Make Arma Not War jury – consisting of Bohemia Interactive representatives and other industry professionals. The winners will be announced in March 2015. 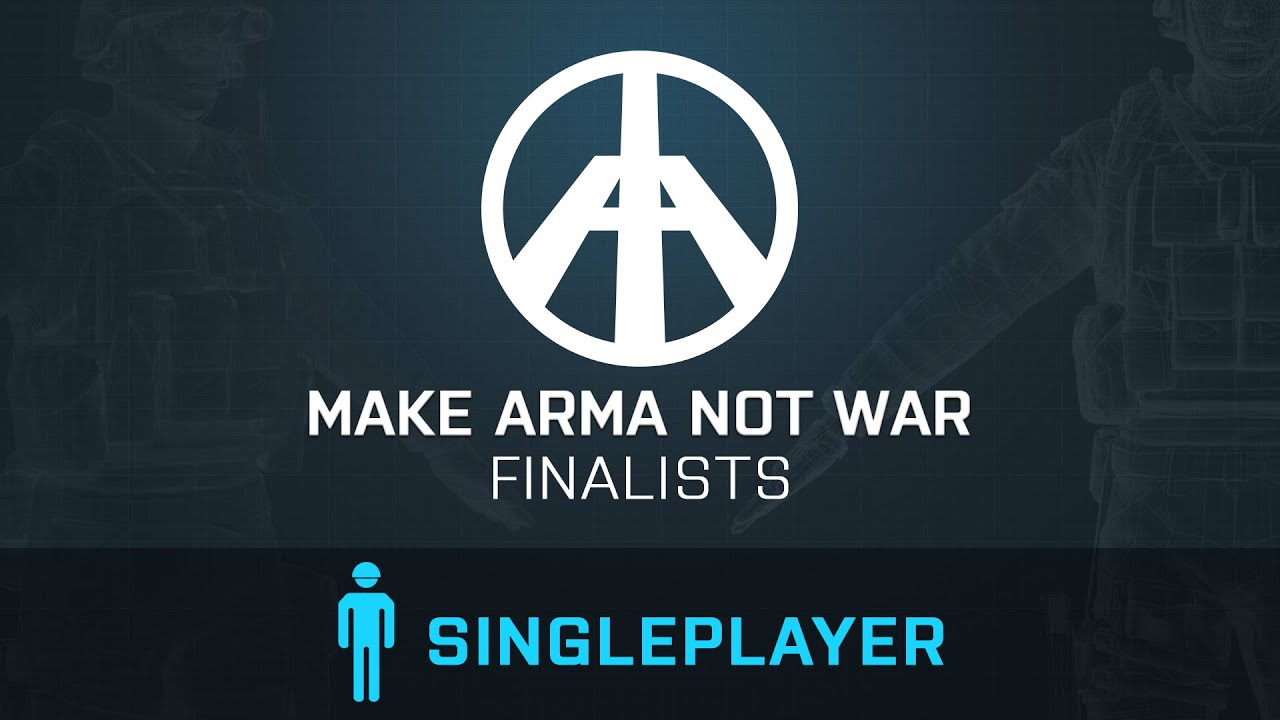 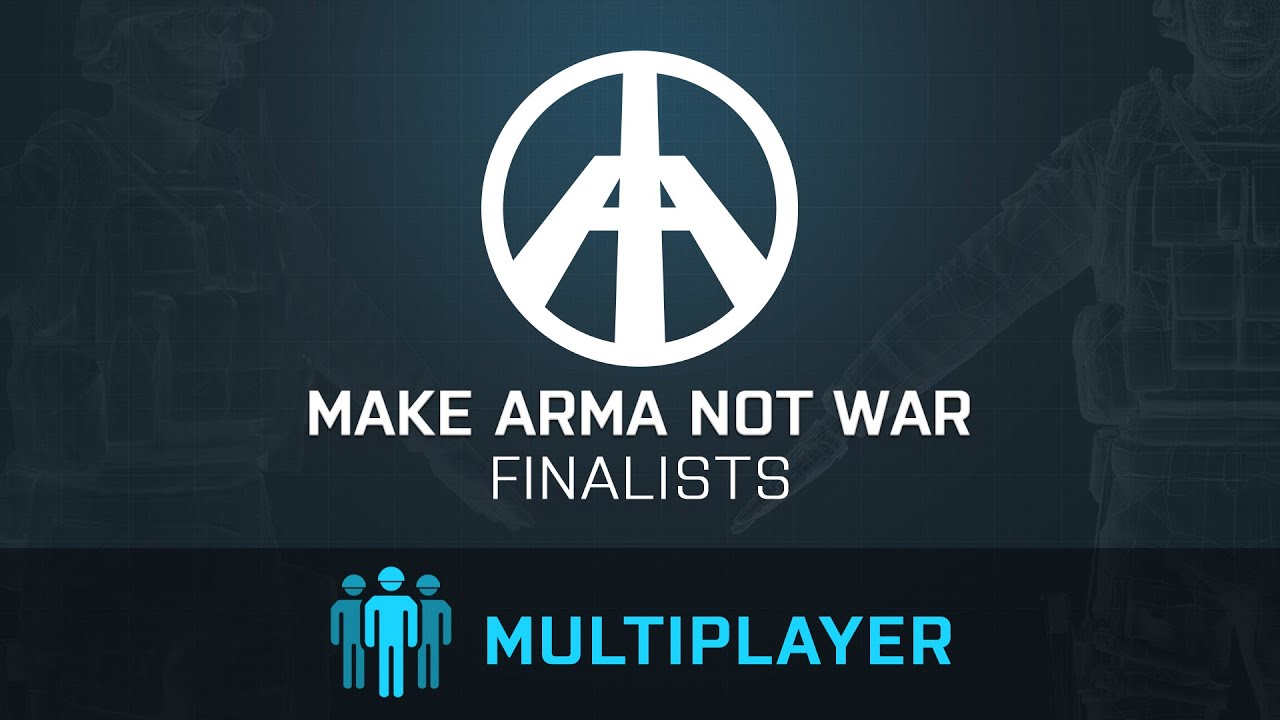 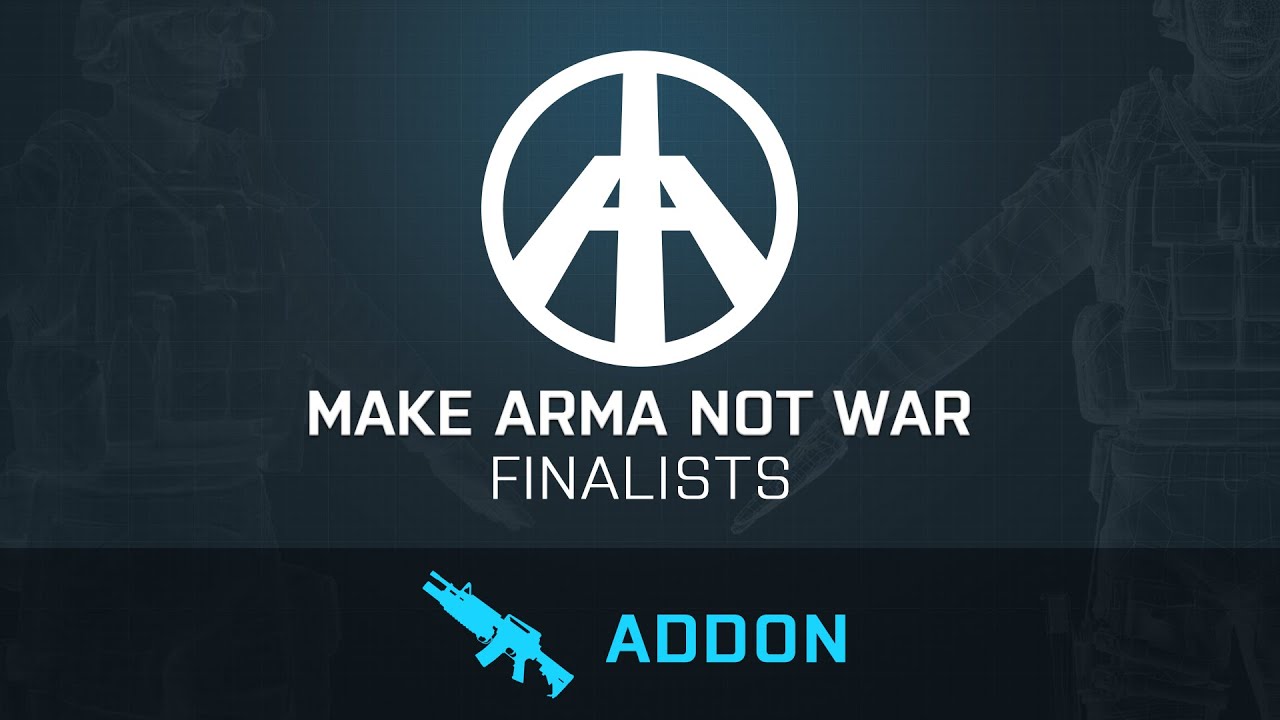 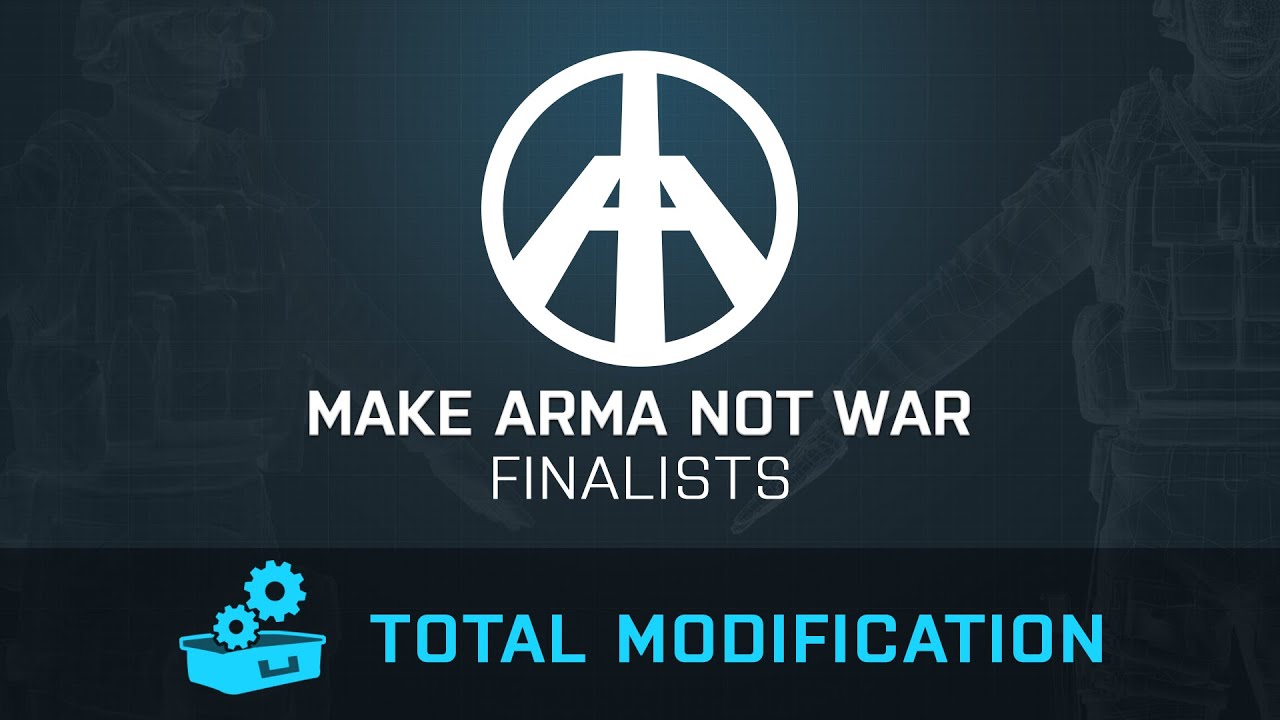 Ivan Buchta, Creative Director at Bohemia Interactive:
The Arma community rocks! We received a wide variety of quality content, which made it incredibly challenging for us to select our finalists. Fortunately, we had help in the Singleplayer category, where more than 1,500 Arma 3 players voted for their favorite entries. Not to forget, we also discovered more than 20 eligible candidates for the Health Care In Danger Special Award. With the most exciting part in the contest ahead of us, I wish all of the finalists the best of luck, and look forward to announcing the winners in March!

In the Make Arma Not War contest, Arma 3 content creators compete in four different categories: Total Modification, Singleplayer Game Mode, Multiplayer Game Mode, and Addon. The winner of the Total Modification category will take home €200,000, while in the other categories the prize money is divided between 1st place (€50,000), 2nd place (€30,000), and 3rd place (€20,000) winners. In collaboration with the International Committee of the Red Cross (ICRC), Bohemia Interactive will also be handing out the Health Care in Danger Special Award (more info).

More information about the Make Arma Not War contest, the rules, prizes, and categories is available on http://www.makearma.com.