With a very exciting year ahead for its tactical military shooter, Bohemia Interactive today deployed a brand new trailer, highlighting some of the most impressive content and features in Arma 3.

Exploring the game’s core components, such as the 270 km² terrain, its selection of weapons and vehicles, and the in-game scenario editor, the video also takes a closer look at the more hidden details, such as the simulation of projectile ballistics, Arma 3’s many character stances, the accurate star map over Altis, and many more. 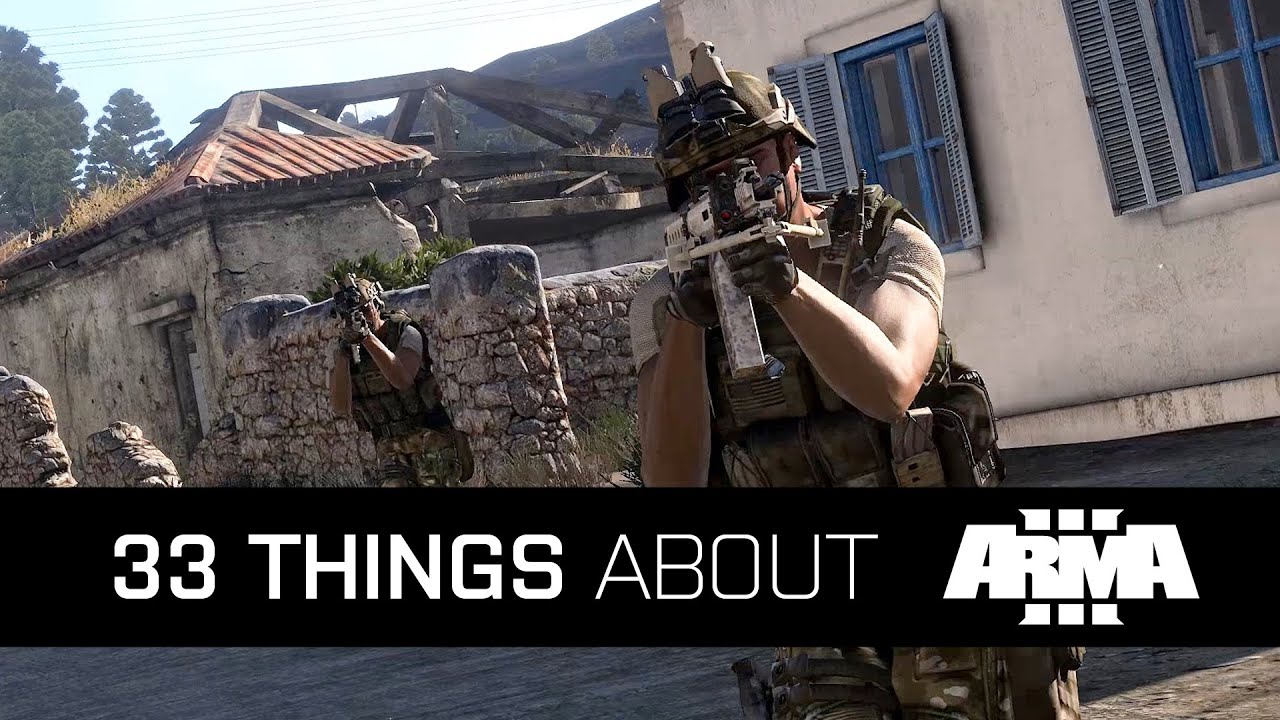 In addition, Bohemia Interactive posted a new dev blog revealing some of its plans for Arma 3 in 2015. Starting with the release of the Arma 3 Marksmen DLC in April, the studio will be adding new weapons, showcase missions, a new multiplayer mode, and several much anticipated platform features related to weapon handling. Later in the year Bohemia Interactive also aims to deliver a completely new and fresh terrain for Arma 3. More details are available in the ‘Scanning The Horizon: Arma 3 in 2015’ dev blog.

To enlist for Arma 3, people can purchase the regular edition of Arma 3 (44.99 EUR/39.99 GBP/59.99 USD) and the Arma 3 Digital Deluxe Edition (49.99 EUR/42.99 GBP/64.99 USD) - which includes the Arma 3 soundtrack, tactical maps of Altis and Stratis, a tactical guide containing more than 350 pages, and Bohemia Interactive’s debut game Arma: Cold War Assault - from Steam and Store.bistudio.com. A boxed version of Arma 3 is sold at many of the major high-street retailers.