A tank crew from the Altis Armed Forces (AAF) review their coordinates while they await their orders in this screenshot by Elite_ΑΛΤΙΑΝ_sniper.

During the 1940s, Altis fought as part of the British Commonweath. In this artwork by Arma Community member Toast, an anti-tank gun crew from the Royal Altian Rifles lies in wait to ambush Axis armor while fighting in the Italian Campaign.

The Antistasi development Team has recently released a community guide for their popular Antistasi scenario! You can check out the guide here. If you have never played Antistasi, you are missing out, and should check out the scenario on Steam Workshop here!

RKSL Studios has teased new WIP images of a new Royal Air Force (RAF) C-130J-30, among many other new Arma 3 projects. Make sure to follow RKSL on Twitter and join their Discord to keep up to date!

xovolovo has also shared WIP images of a new project involving RHICC, which is currnetly in use with the Dutch Korps Commandotroepen (KCT). You can check out xovolovo's previous release, the SRV LynX, on the Steam Workshop here.

The modding team of Arma 3 unit Gruppe Adler has released a new persistence framework for Arma 3 communities to use. With GRAD Persistence, you will be able to save a number of variables between multiplayer sessions, including player gear, status, and position, as well as markers, tasks, and objects. Check out the wiki for details on how to install the framework and use it.

esportsmasters.org has announced a new MASTERS CUP slated to begin September 24th. If you and your unit wish to sign up and participate, visit their website today and register!

On July 20th, COALITION hosted a public session, entitled Operation Steel Resolve. Make sure to follow COALITION on Twitter if you wish to participate in any future events!

On August 6th, NAK Squad also hosted a public operation. These Zeus scenarios happen every Saturday, and if you wish to participate, make sure to keep an eye on NAK's Twitter account!

Version 15 of the popular community made game mode King of the Hill (KOTH) has arrived. Luke9K shows off some new features and gameplay of KOTH V15 in this YouTube video. 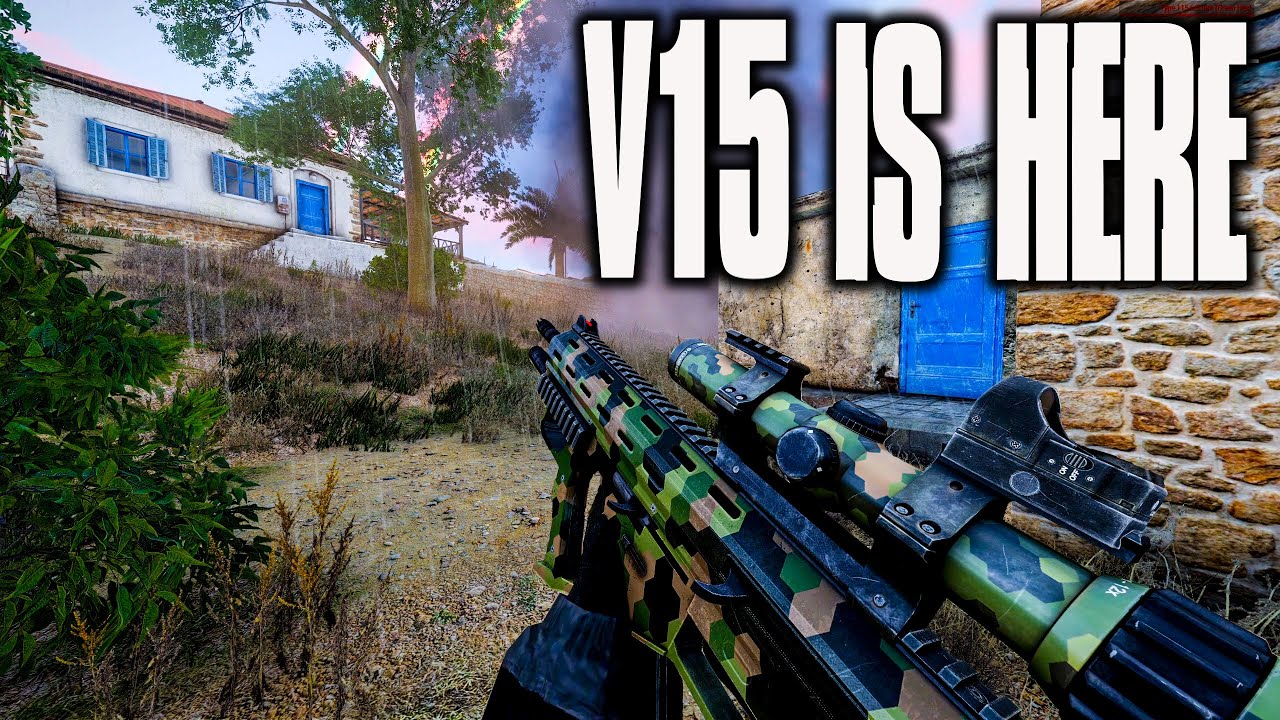 South African based Arma 3 Unit Zulu Alpha has recently released a long form video of one of their latest missions - Operation Huskey. Make sure to check out the action! 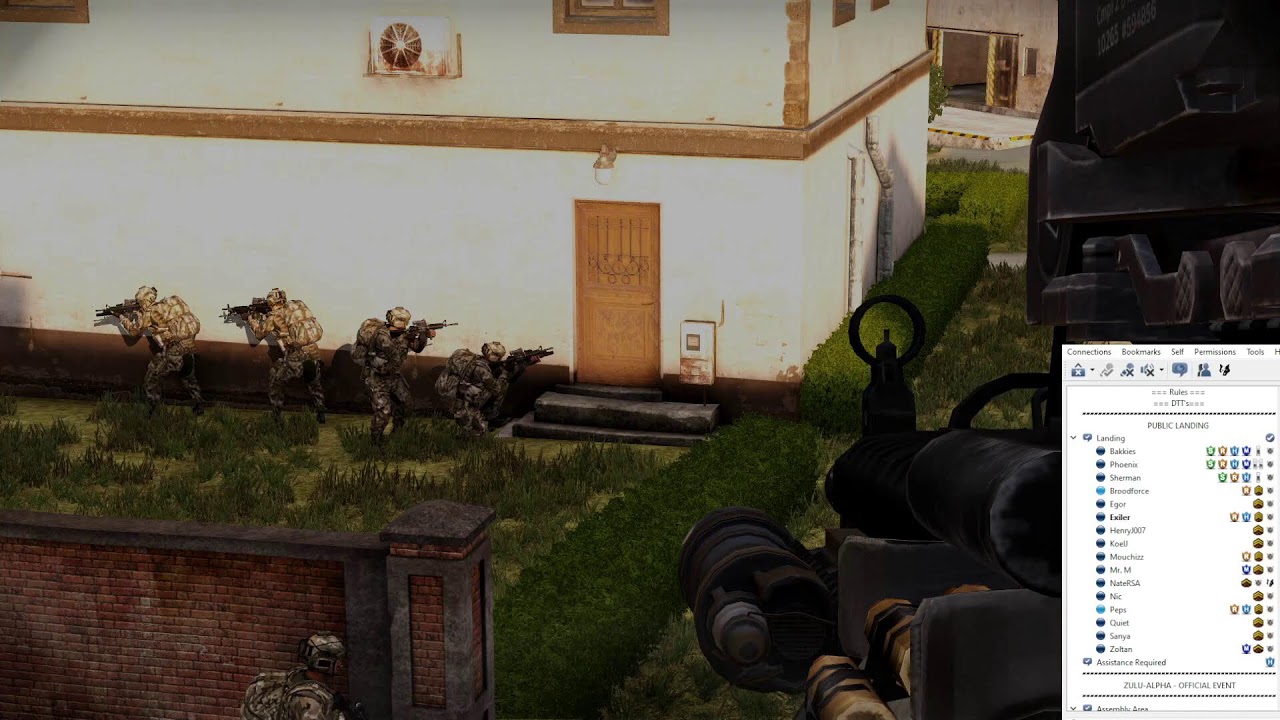