In this spectacular screenshot by XenithZero, members of the New Takistani Army (NTA) scramble for cover after one of their CH-146 helicopters collides with a structure and scaffolding after suffering anti-torque loss.

Members of the British Armed Forces hurry up and wait at a patrol base in 2000s Afghanistan in this screenshot by sudo. If you are interested in British military gear from this time period, make sure to check out the Queen and Country mod - which is featured in this screenshot - on Steam Workshop here.

It's the attack of the Scottish midges in this artwork from community legend thebuckfastwine. If you were considering a summer trip to Scotland this year, this might make you think again!

US personnel fortify and prepare the roof of the US Embassy during the Fall of Saigon in this screenshot by Ezzy. The US Embassy structure was one of many new assets added to Arma 3 Creator DLC: S.O.G. Prairie Fire for its massive 1.2 Update.

Greenfist has graced us with what is most certainly one of the most interesting Arma 3 mods of the year with the release of Deformer. This mod allows you to change the terrain significantly in 3DEN Editor for use in single-player scenarios. Future updates, combined with the upcoming Arma 3 2.10 platform update, might bring the mod's capabilities to multiplayer for mission designers to use.

The BWMod team released version 2.4.1 of their German Forces mod over four months ago. Now, they are teasing a new update, which will include an NH 90 helicopter for airlift capabilities. You can get the current release build of BWMod on the Steam Workshop here.

UnderSiege Productions has recently updated their Special Operations Forces (SOF) Gear & Uniforms All-in-One mod. This pack is a staple of many realism units simulating SOF, and is available for download on Steam Workshop.

The Operation Frenchpoint team is proud to announce the version 2.0 release of their popular French Forces mod. You can check out the new update today on the Steam Workshop.

Arma community member Jamie Darlington hosted the second iteration of his Battle of Britain scenario on July 10th. Not only is that date usually seen as the beginning of that Glorious Summer that saw Britian's Finest Hour, it is also Jamie's Birthday! Happy belated, Jamie! You can see a video of the original iteration of the scenario here.

Major team vs. team armor event Rolling Thunder recently hosted their 35th event. Community Manager LeClair attended and recorded the event, and it might potentially be the next Arma 3 Community Play Session Livestream you see. Keep an eye out for an announcement!

The SOLDIERS OF FORTUNE have won the esportsmasters.org PRO Circuit CUP II, with the 16 Air Assault Milsim Community finishing 2nd, and 88thCo Walking Death finishing 3rd overall. Congratulations to the winners, and great effort to all those who played!

Viper1Zero is back at it again with another Arma 3 Mod Compilation video, this time featuring the top 15 most beautiful mods of 2022. Make sure to check it out! 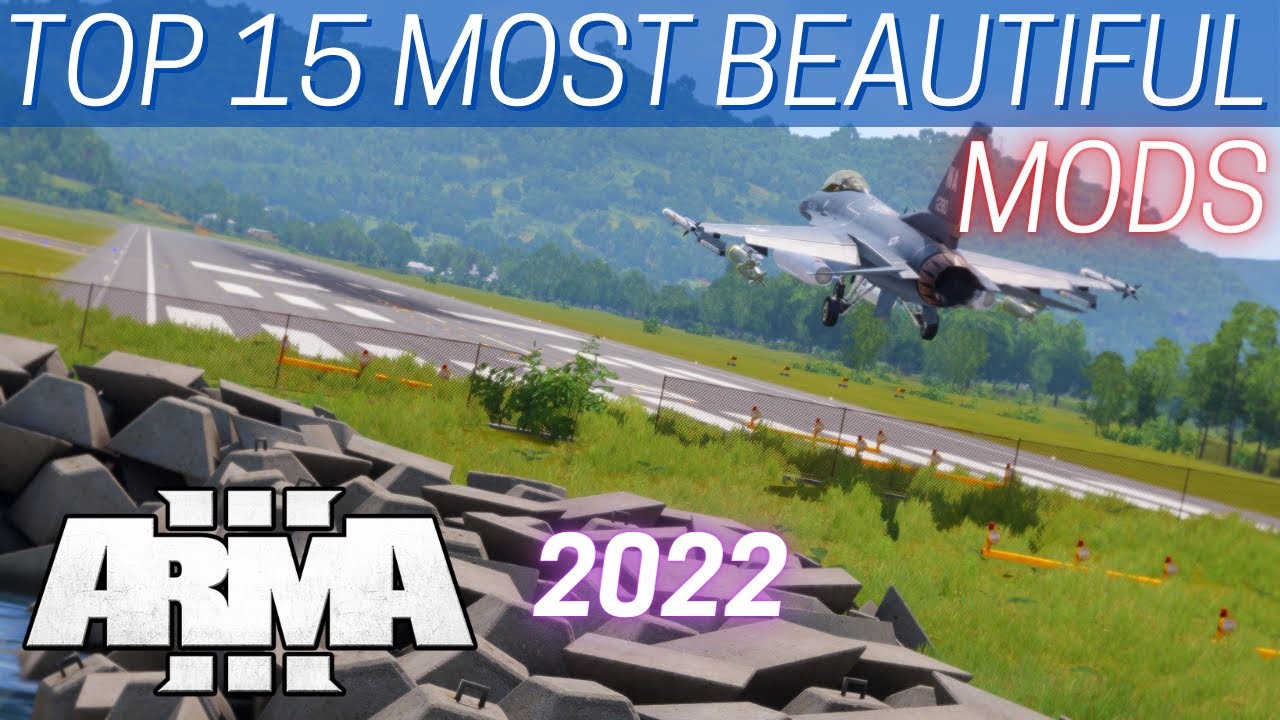 Long time Arma community icon Dslyecxi promises that his recent "best AT shot of all time" video doesn't have a hyperbolic clickbait title. Watch his insane shot and decide for yourself below. 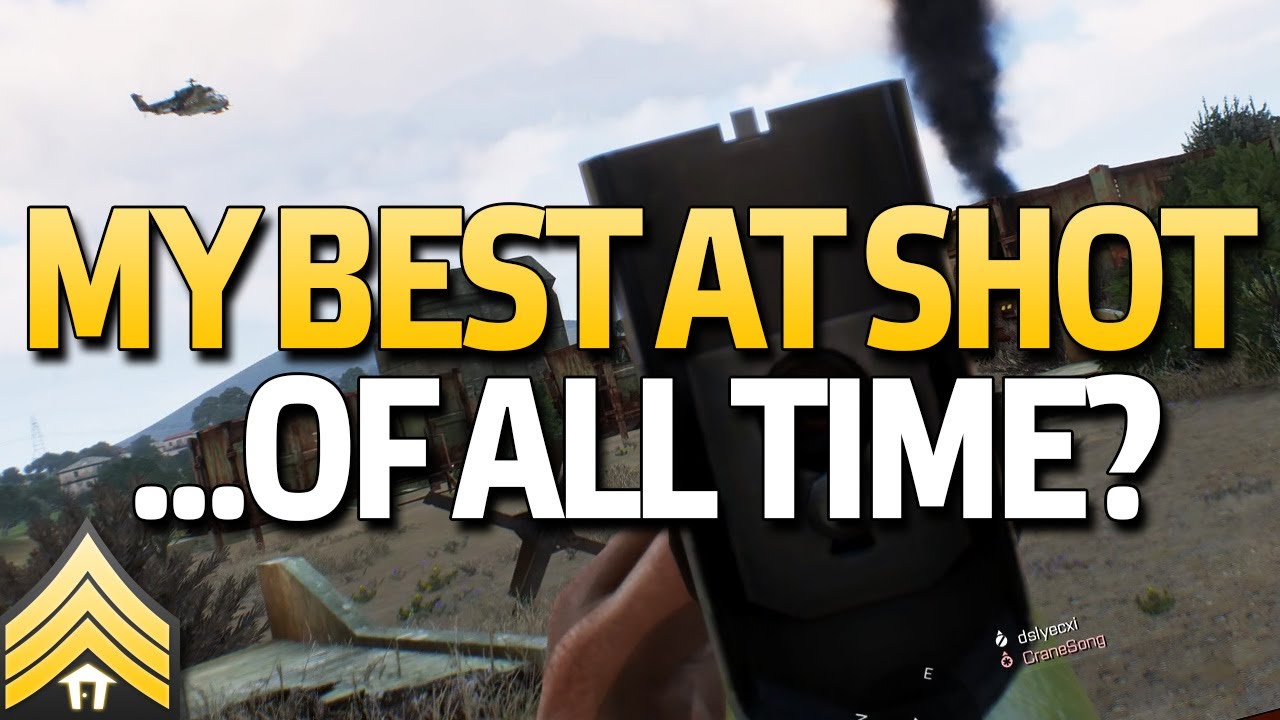 If you haven't played the popular community made scenario Pilgrimage, HazBo makes a solid case as to why you should in their overview video of the scenario. Once you have been convinced to play it, the scenario is available on Steam Workshop here. 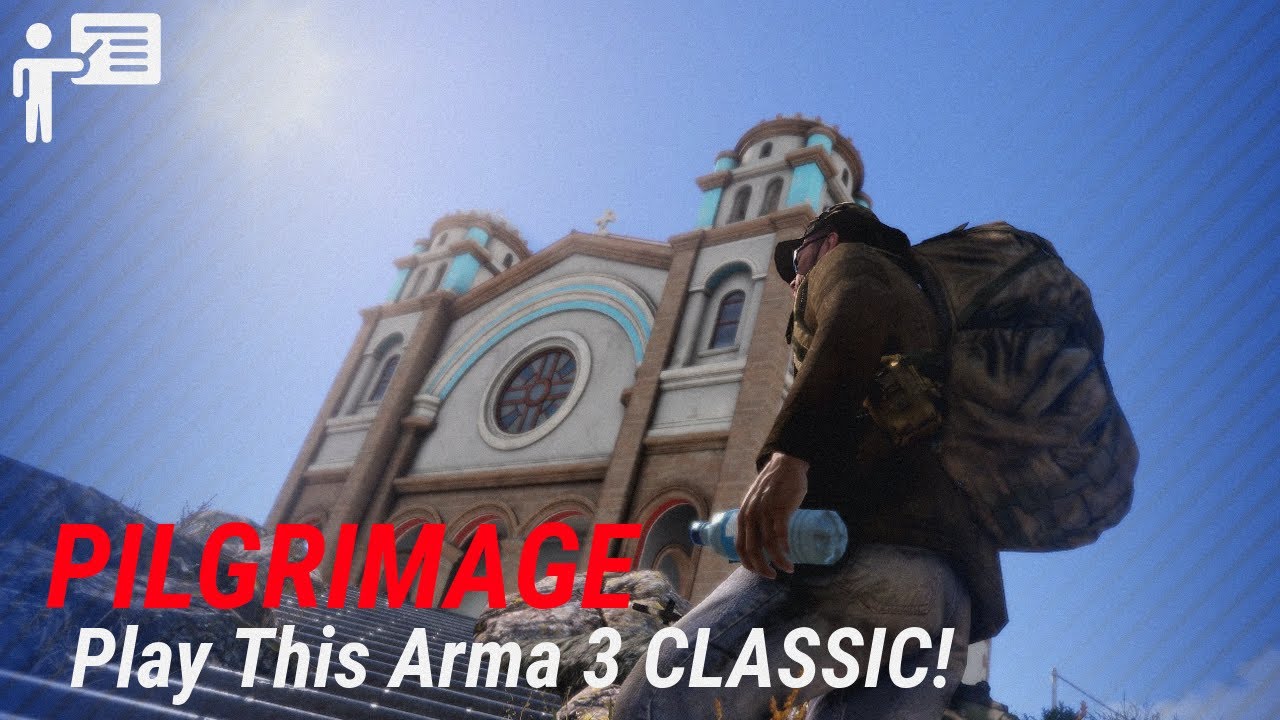 Arma 3 community member Tazzie is from Tasmania, Australia. Despite having a day job, he still finds time to hop on and stream some Arma 3 content, along with a number of other games. Make sure to give Tazzie a follow on Twitch!