Grab your dive suit, goggles, and rebreathers! A squad of NATO frogmen conduct an underwater training exercise along the coast of Statis in this image by Baku.

Mechanized soldiers of the Federal Republic of Germany (FRG) engage in street to street fighting against the German Democratic Republic (GDR) in this image of the Cold War gone hot by ChrisDoesStuff. You can experience a similar scenario in Arma 3 Creator DLC: Global Mobilization - Cold War Germany.

Members of the Livonian Defence Force drive through flooded streets in this excellent image by Random_Legionary. The entire background was built out of individually placed objects and buildings placed in a body of water!

US military forces look on across the burning oilfields of Kuwait during Operation Desert Storm in this screenshot by Daniel Sandoval. Between 605-732 oil wells were set ablaze by retreating Iraqi Forces during initial Coalition advances early in the Persian Gulf War.

Eduard Schwarzkopf has recently been showing off a very interesting and unique mod for Arma 3 - Virtual League (working title). With this mod, you will be able to play the "Beautiful Game" of football in Arma 3. You can check out this in development mod on YouTube here.

Projets Edaly has heard the community's call for a standalone release of the ridable horses from their Libertad - AIO mod. Libertad - SA - Horse is available now on the Arma 3 Steam Workshop here. You will need to download and run the dependency mod Libertad - SA - Core as well.

French Arma 3 MilSim unit Groupement Tactique Damocles have released an absolutely massive 82x82 Km (6 724 Km²) terrain on the Arma 3 Steam Workshop of Gossi, Mali. This terrain was mostly developed with the ArmaRealMap tool, with some areas done by hand afterwards.

Roman has released another custom composition on the Arma 3 Steam Workshop. This one is a Medium Military FOB with custom made bunkers, shelters, living areas, and more. You can download the composition to add to your custom scenarios here.

Spanish MilSim and E-Sports Club 88thCo Walking Death celebrated 14 years of operations on May 21st. Felicidades on the milestone 88thCo! Here is to many more years playing the Arma series while we are on the Road to Arma 4 and beyond!

British Army Esports has been hosting a World War Two Month in June, with re-creations of a number of Allied operations across multiple years and theatres of the conflict. There are still many events left to go, culminating in a re-creation of Normandy beach landings on the 30th of June. Make sure to follow BAES on Twitter for more information on how to join the fight.

Armachinima legend Ceb.Cin is back at it again, this time with a video featuring the popular community made gamemode WARMACHINE. Make sure to check out Ceb's other splendidtm videos on his YouTube channel, and the WARMACHINE gamemode for multiple official and community terrains on the Arma 3 Steam Workshop here. 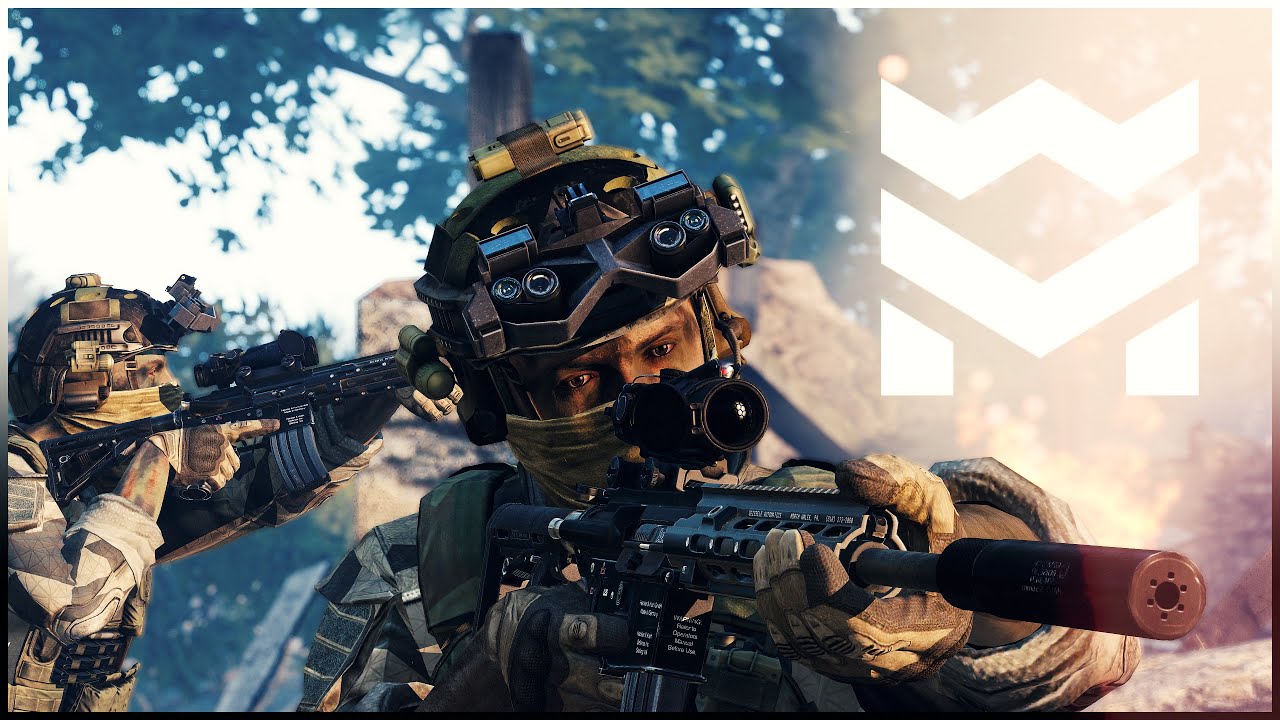 Dark Demise recently released a video detailing their first three years with Bourbon Warfare. This action packed and varied video is a great representation of the "Accessible Realism" you will find if you were to join Bourbon Warfare. Make sure to check the group out at their website here, and the many other videos and streams by Dark Demise on their YouTube channel and Twitch. 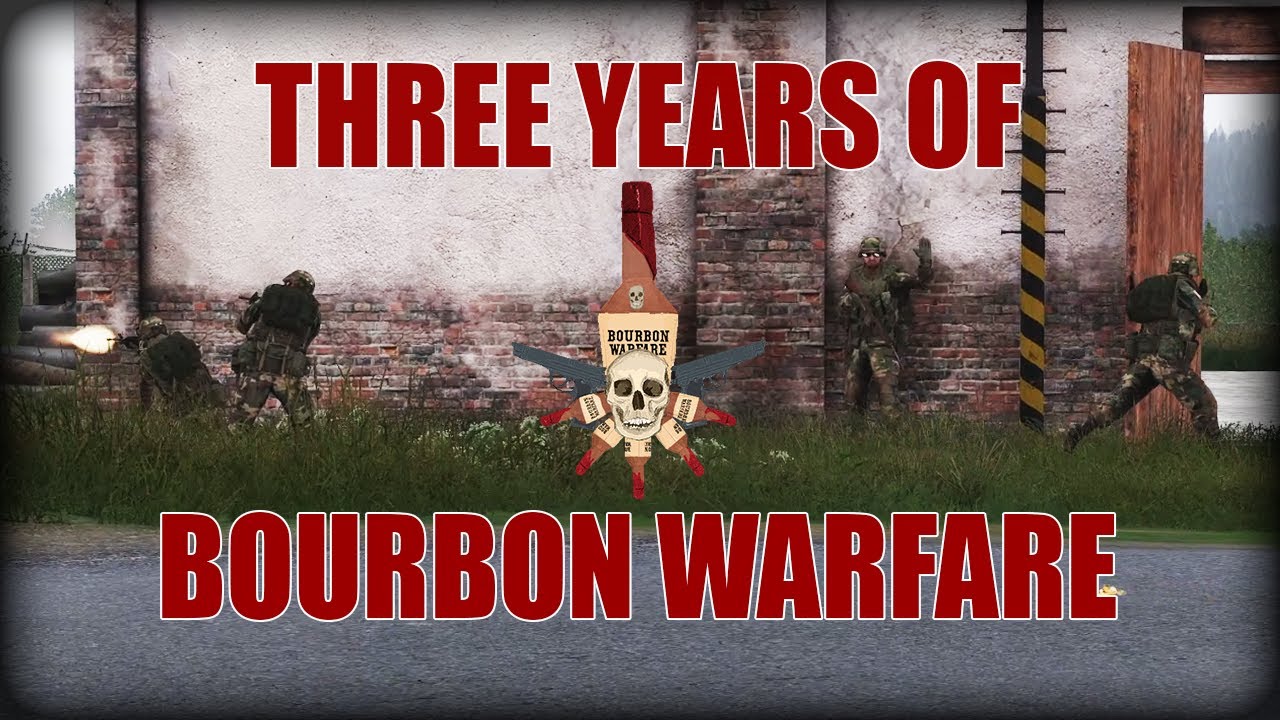 PapaSwitch is a Twitch Affiliate streamer who plays a variety of games, but mostly plays tactical FPS games - one of which is Arma 3. You can catch weekly training and operations of Gold Squadron Realism Unit and videos of past streams on his Twitch channel here. Make sure to give him a follow!