Welcome to the Community Radar, or as we also call it: #COMRAD. Let's just briefly turn our attention to some of the greatest community content that was shared over the past month. Let's check it out!

We'll start off with a man and his dog. It's always a picture-perfect moment at sunset in the countryside of Livonia. A wholesome picture of the local agricultural lifestyle brought to us by Gen.Goronstye.

Stick to the shadows and the enemy won't know you're coming. A fascinating image, taken by Spitfire, shows us a team preparing to spring a surprise attack during night operations.

Walking through the woods there is bound to be plenty of bugs eyes watching, but some you may want to avoid. Shaleshock shows us an impressive image of Spetsnaz forces patrolling the woods through the morning fog.

When it rains, it pours. Whiplash once again takes us back to the jungle with this immersive scene of Vietnam era troops wading a river. We can almost feel the rain in our boots from this screenshot!

In our development section, it looks like the FFAA Mod team is actively adding new vehicles like the Vamtac ST5 for reconnaissance pictured here. They've also recently announced an ambulance variant of the vehicle. If you're interested in having Spanish Armed Forces in Arma 3, then you can follow their progress on Twitter or try out their mod on the Steam Workshop.

The team working for RHS has now released their 0.5.2 version update in celebration of 1 million subscribers to the USAF mod. There are so many big and small changes to write about that they made a detailed video going over it all instead. You can watch the overview video to see all the exciting new additions.

Speaking of new additions, get ready to storm beachheads as the Arma 3 CUP team has teased their release of the Zubr-class LCACs, modeled by ChairborneIT. If you're interested in trying them out ahead of the official release, the vehicles have already been released to their DEV version found here.

Coming soon to the Steam Workshop near you is the PSZ: Polish Armed Forces Mod by members of the ACPL Milsim Community. Watch the latest showcase of their v0.9 release here and get hyped for their planned release later this year. 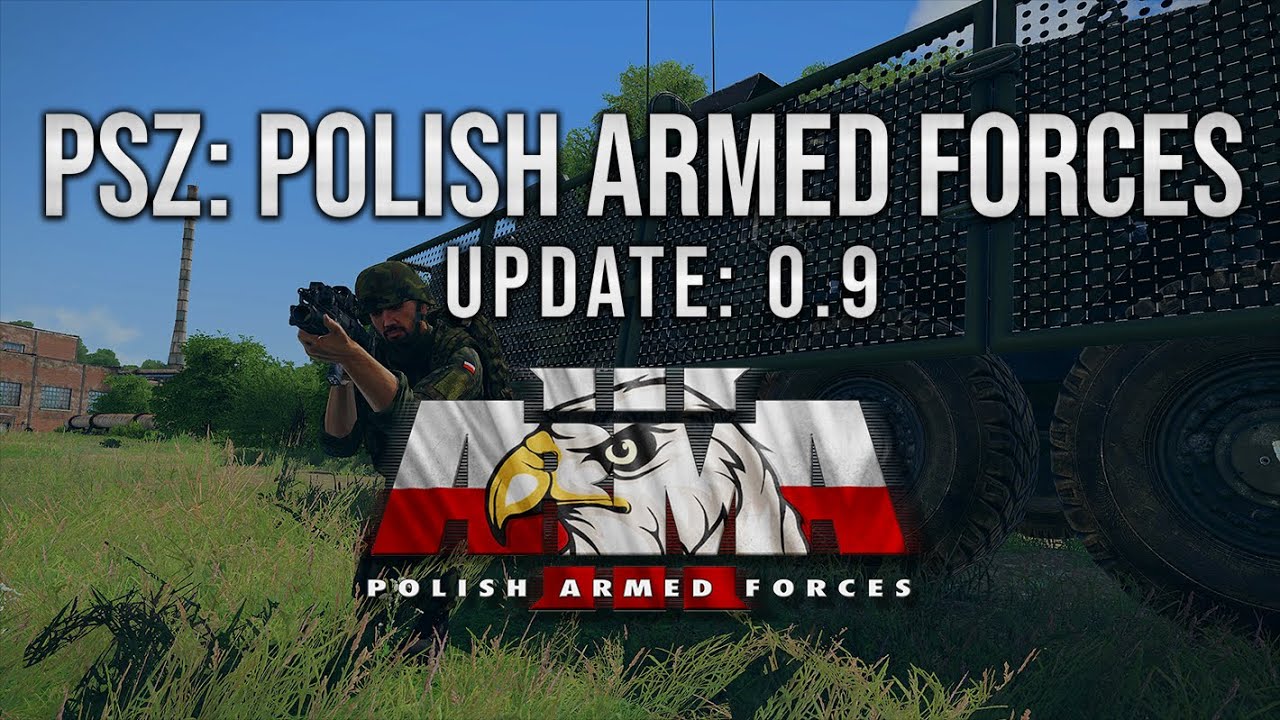 We love to see the immersive dedication that members of our community show. Especially individuals like MulletShock sporting his battle gear in this image before play. Who else can say they've dressed for success before a mission?

Here is a little nostalgia for those that have been with the Arma community for a long time. Thank you to Armography for reminding us how far the series has come in this flashback side-by-side image of the original ARMA: Armed Assault and present day Arma 3.

While on the subject of memories, it has now been over 1 year since the release of the Arma 3 Contact expansion. The first time the series has posed the question: "What might Earth's first encounter with extraterrestrial life be like?" Certainly a unique singleplayer experience for new and veteran players to the series.

Think you have what it takes to direct traffic in the sky? FK Gaming was kind enough to provide the community with an extensive guide on how you can play as an effective Forward Air Controller (FAC). Read up, study, and the sky will be yours to control in no time!

Ceb.Cin is back with episode 3 of this First Contact cinematic series, based in the Contact universe. This latest video features voice acting from members of the community Shockwave, OscarMike, and our Community Manager Nillers! It's an easy recommendation and a pleasant watch. 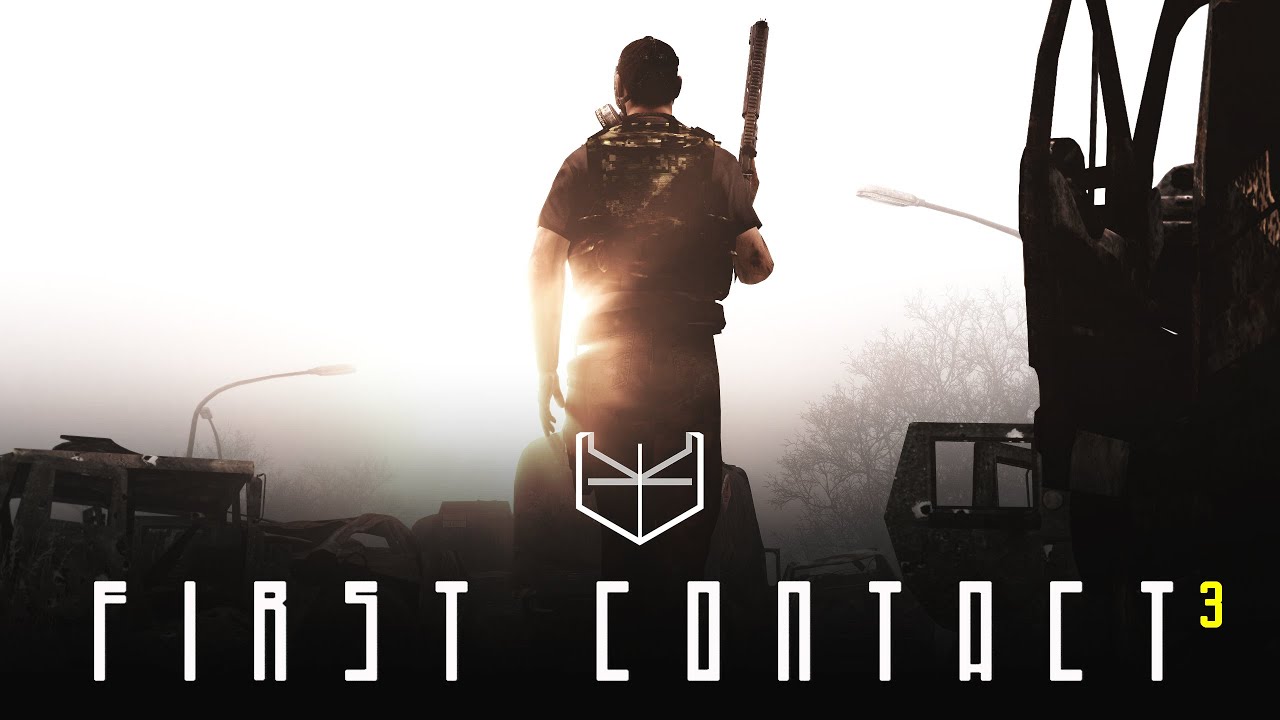 If you have five minutes to spare, get dropped straight into the action in this video by CHA. It doesn't take much for things to go from 0 to 100 and you can definitely feel that in this intense situation. 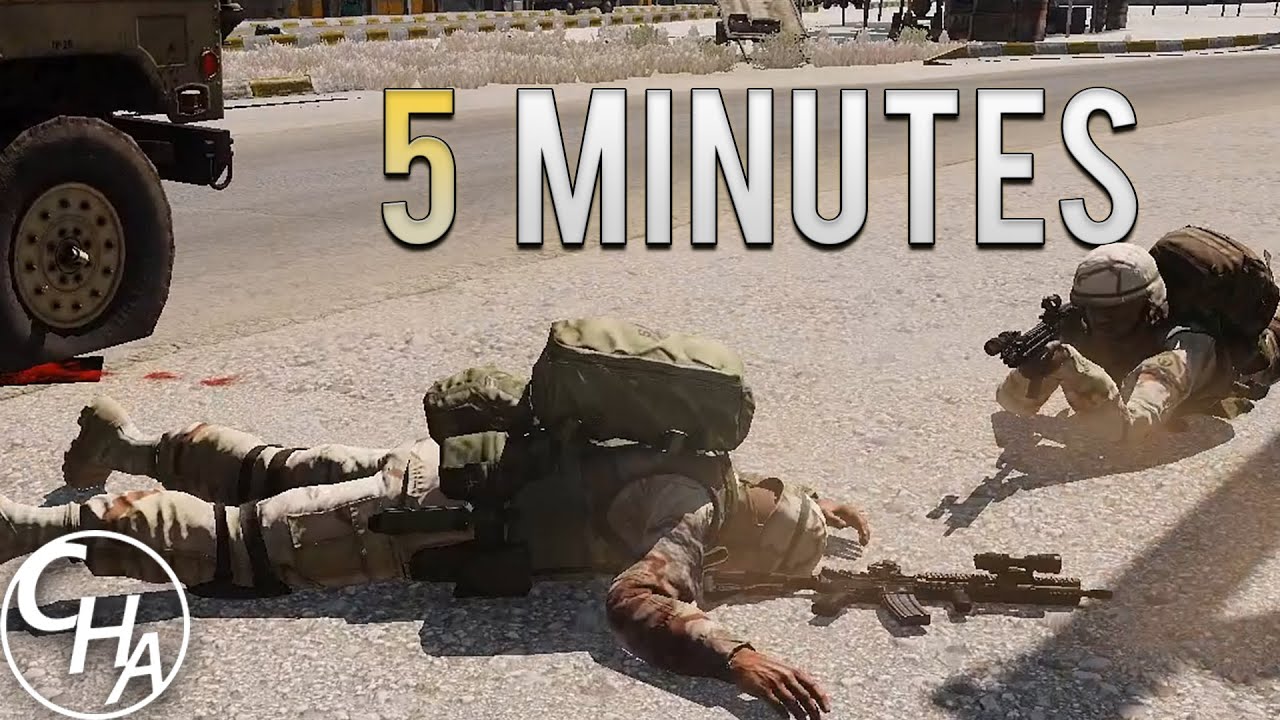 Havoc Six is a United States Army Combat Engineer veteran who loves to play tactical FPS games and Arma 3 gamemodes such as King of the Hill and Exile. He also streams for charity to support PTSD awareness. You can check him live over on his Twitch channel.