Welcome to the Community Radar, or as we also call it: #COMRAD. In this segment, we'll be featuring all the splendid community content shared on a monthly basis. So without further ado, let's jump straight into it!

RavingRavenn created this fantastic photo, putting some of the new assets from the Arma 3 Contact expansion to good use!

Ribera released this cool screenshot of an extraterrestrial ship, and it definitely looks like something you wouldn't want to mess with.

RismarckMods captured this scenic photo of a World War II squad boarding their flight moments before being paradropped into enemy territory.

Update 0.7 for the Turkish Forces mod has been released by the Turkish Mod Team, and the latest update looks like it contains some great new content.

IndeedPete has released update 1.50 for his KSK 2035 mod which features a woodland colour palette for his Livonia European scenario.

Oper8 Heaven has challenged Team Brrrt to a tournament between the two for charity through this hilarious video, and we love the initiative. They will be competing in Oper8 Heaven's own game mode - Running Man 2035. Good luck to both contenders, and make sure to let them know which team you're rooting for!

We're sure you've heard of FK Gaming before, but if you haven't we'd recommend you to check out the latest episode of the Radio Arma podcast to hear some more about this fantastic community group.

The Dutch realism unit 11th AMB released this fantastic promotional video of their airforce brigade in action and it definitely looks like a good time. Check it out – maybe you'd be interested in joining them!

SpankyMcGavin released this gameplay video of Unsung Project Delta's latest operation, which was a reenactment of the Battle For Long Tan – an important battle for Australia during the Vietnam War. 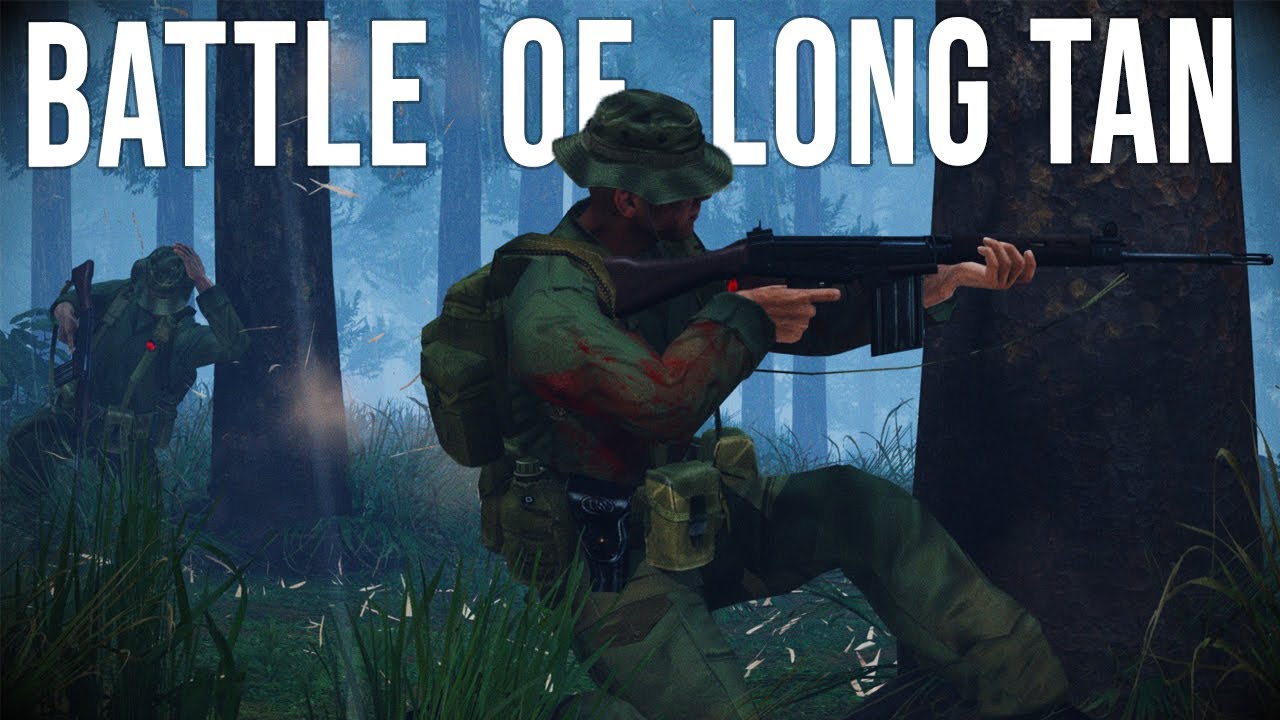 Ceb-Cin has released the first episode of his Arma 3 Contact spin-off Cinematic series. The first episode is fantastic, and we can't wait to see where the series is going. 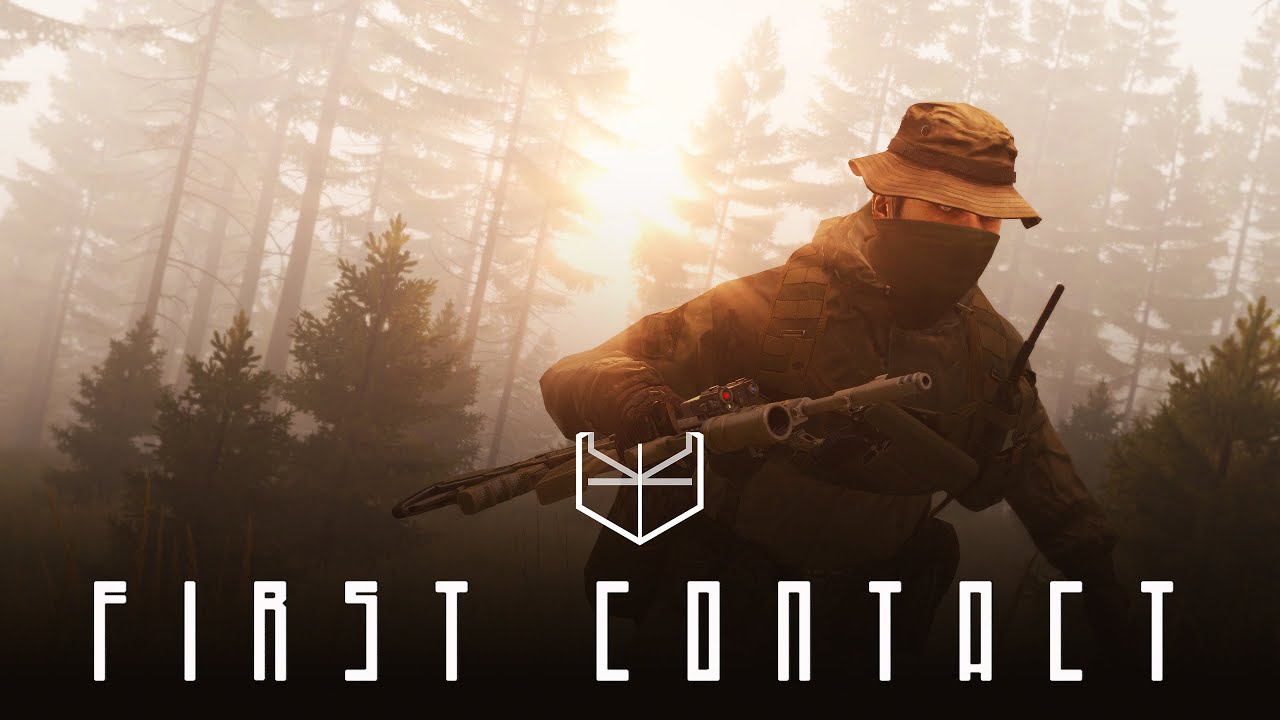 If you're into some fantastic gameplay and a great viewing experience we'd recommend you to stop by one of Andyt90's live streams. Andy streams Arma 3 on a regular basis but does also stream a variety of other games. Tune in next time he goes live on Twitch.