Arma 3 hails people of every flavor from all over the world. To get to know them a little better, we're hosting a series of mini-interviews with some of our amazing community members. These aim to give you a personal insight into their backgrounds, why they got into Arma, and how they typically experience the game. In this week's interview, we've talked to community developer, RKSL-Rock who's known for mods such as the LCVP Mk5 Landing Craft. 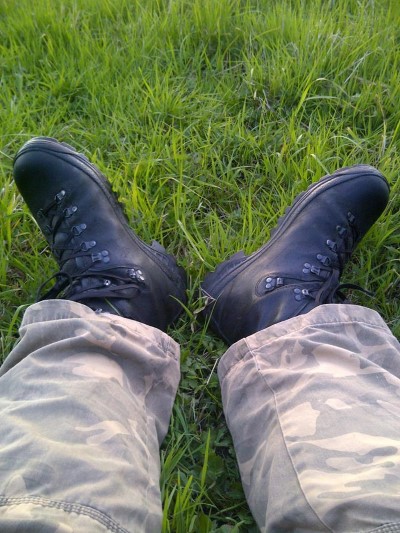 I don't actually own any rubber ducks.

On my main RKSL account, 2600-ish hours, and on my other incognito account, about 3500 hours. My time making mods over the last 16 years, probably in the tens of thousands.

The original 1984 Elite. I lost a couple of years to that game as a kid and Elite II: Frontier was the only reason I bought a PC in 1992.

The original Star Wars in 1977. It had a huge impact on my life as a child.

Only if no one tells me it's there. 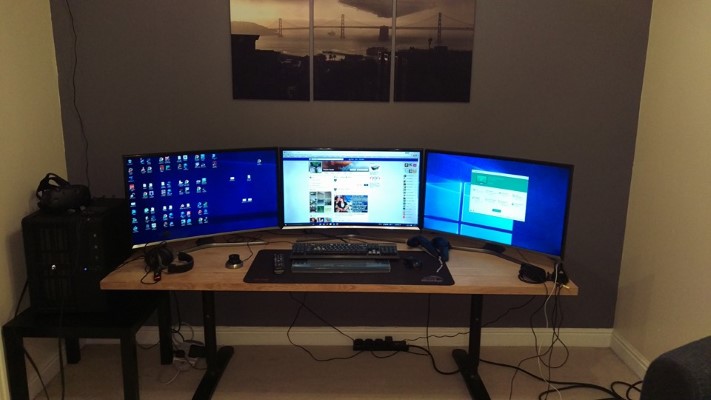 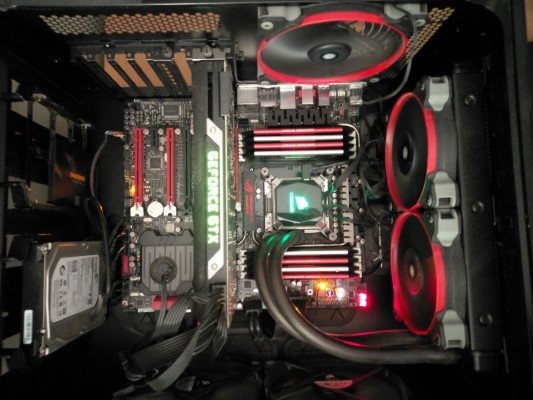 Back in the dark ages, before broadband, we used to get cover disks with demos on the front of magazines. I played the OFP Demo and almost immediately went looking for the full game. About a year later (2003-ish), I started modding and it's been an addiction ever since.

I don’t actually play that much anymore. I seem to spend most of my time testing. I spend 90% of my Arma time modding. I suspect most of the longer serving modders will say the same.

When I do get a chance to play it’s mostly with two very different groups. DAR-V – very serious, very organised, and totally mil-sim. Which can be fun, but it’s not really my thing. And finally, a much more casual group of people I know from within the community. Also, I do sometimes get invited to play with other groups too. Which is really nice and can be an absolute scream. I’m OK flying but I’m really not that good on the ground. ;)

Funniest: shortly after my April Fools Landing Platform Duck joke a few years ago. A couple of guys I played with were a bit upset and began plotting revenge. They created a script that spawned 10m tall Ducks as cluster munitions. One pass and everyone was crushed by giant ducks. No one survived, no buildings were left standing. There was complete silence on TS. A few seconds later, very calmly someone says, “Quack, Quack, MotherQuacker”.

There are actually too many to list. Right now, I have to say I am a huge fan of Duda’s series of add-ons, the Towing and Rappelling, etc. I like the lightweight and flexible approach to the design. It can be used with almost any vanilla and community add-on with little or no effort and little or no impact on other add-ons. Which is something I think is hugely important. Actually, so many add-ons out there impress me it’s really hard to name a single favourite. Red Hammer Studios (RHS) blows me away with the range and quality. Aplion and Devastator’s Submarines really impressed me too. Naval warfare is something that is lacking in Arma and it was great to see more people taking it on.

BONUS: Would you rather fight Rambo or Chuck Norris in a fight?

Rambo, Chuck Norris would probably kick me to death. I’m a couple of inches taller than Rambo/Stallone so I may have a chance… maybe ;)

I get accused of teasing & over-promising so I think I’d rather just stay quiet and say, "Wait and See." It will be done when it's done.