Arma 3 hails people of every flavor from all over the world. To get to know them a little better, we're hosting a series of mini-interviews with some of our amazing community members. These aim to give you a personal insight into their backgrounds, why they got into Arma, and how they typically experience the game. In this issue, we interview Ceb.Cin, a talented visual storyteller, who uses his incredible skills to make Arma 3 "Armachinima" videos! 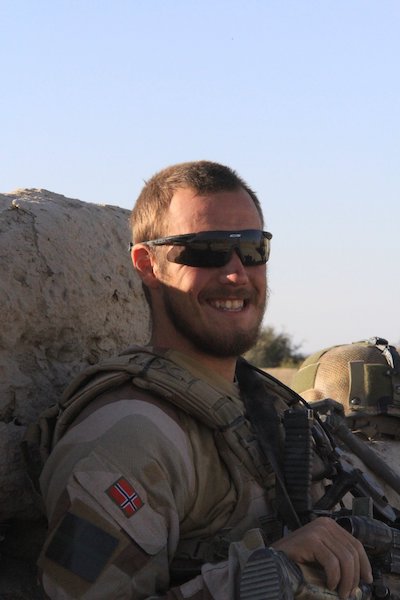 I was a combat engineer (sapper) for 5 years with one tour in Afghanistan in 2011.

It was Arma 2: Operation Arrowhead in 2011. A buddy talked me into trying one of his missions he had made in the editor. It blew my mind back then!

It's hard to pinpoint just one game, but if I had to choose it has to be Resident Evil 4. I used to speedrun that game and I still watch pros do it from time to time. I could run through it once or twice a day. Good times.

I do photography in my spare time. It's a good stress relief and it gets you outside. I think my hobby translates nicely into what I do in Arma 3 nowadays. I get inspired by taking photos. Photography has helped me out of some creative slumps when creating the cinematics.

Aliens - PFC Hudson is my hero. "Game over, man. Game over!"

No, but I respect other's freedom to do so.

I bought a PC after I quit the army. I needed some games to play and my friend got me into Arma 2: Operation Arrowhead. We had a little group and did some casual milsim stuff. This was back in 2012. I think the game appealed to me because I could use things I learned from the army in-game. After a year, Arma 3 came out and I have been with it ever since.

I primarily create videos and upload them to my YouTube channel. I create them from the editor and film it. They are like short stories with a focus on visual storytelling. In the community, they are just called Armachinimas and I have been doing that as my main thing since 2018. It started when I got featured with a timelapse video. It was in a 2018 SITREP. I started uploading more frequently in 2019 and have been growing since then. Other times I play with my friends over at the Arma Addicts community.

What was your first Arma video and why did you decide to make it?

My first video was a “promo” for my old milsim unit back in 2015. I made it because we wanted to attract new people at the time. It's still on the old “Viking AGC” YouTube channel... but it has not aged well. My first Armachinima was a timelapse video.

Do you have one “Armachinima” you’re most proud of?

My latest video “Letters from Vietnam” I think. I like it the most because it is more personal than the others. 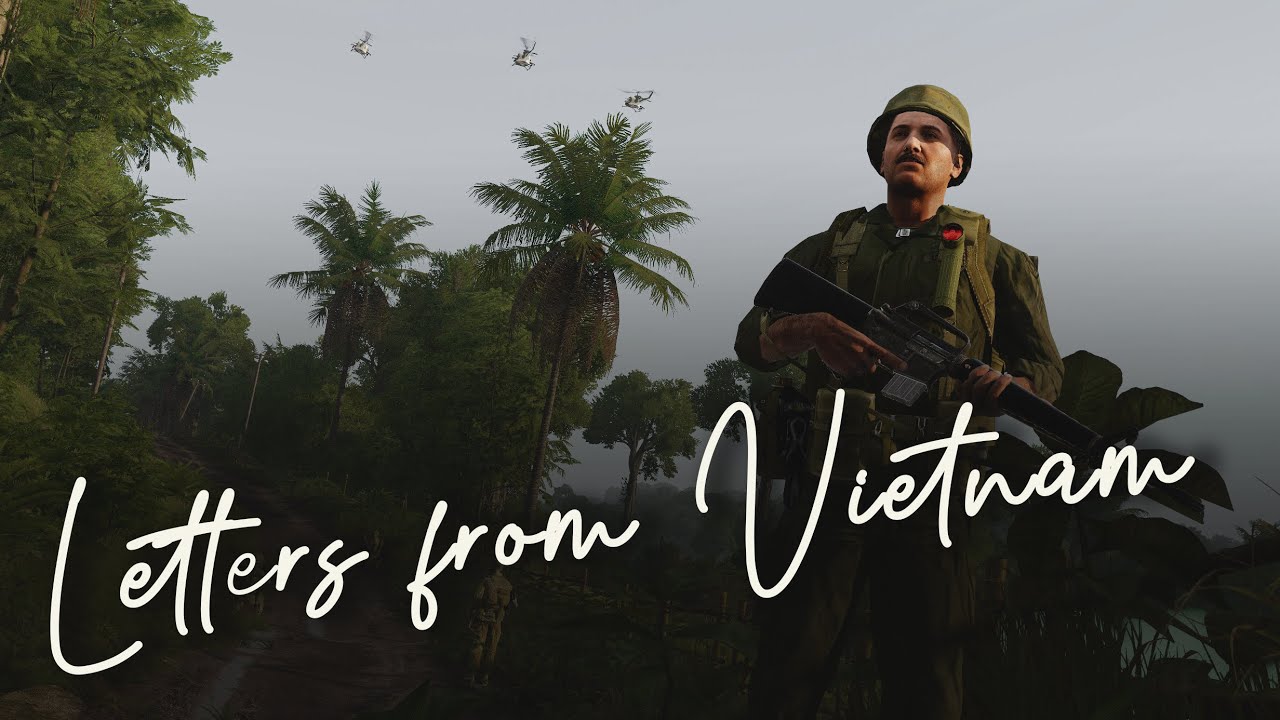 Working on any future ideas for Arma videos?

Always! I have a roadmap for the year. There will be new things this year so stay tuned.

We look forward to it! Can you tell us about your most remarkable Arma 3 moment?

There used to be this thing called Friday Night Fights hosted by Bravo Company and it was shoutcasted by this guy MicOne. These PvP fights would be put out on YouTube and I remember playing with my team in one of those fights. We were tasked with holding a trench. It was as a glorious fight and I was the lone survivor of the trench ambush. I remember causing some havoc in the enemy backlines, before ultimately getting killed by blue on blue. These videos are still on YouTube if you want to check them out.

I am going with GCam by Gigan as it is my most important tool in making my videos. It enables me to do real camera movement. I truly hope the Splendid Camera gets a small upgrade to mimic what the GCam can do. My dream is a Splendid Camera with everything included.

It’s an old paraphrased quote, but it's always true that "No plan survives contact with the enemy." Other than that, just have fun!

Has anyone tried to speedrun the Arma 3 campaign? Then maybe that, because it would be funny to try.

Working with these videos has introduced me to a lot of great people within the community. From mod makers, milsim groups to virtual photographers. The community is really amazing and there is something for everyone within the sandbox that is Arma. I intend to keep creating content for Arma 3 and whatever comes next, so you can follow what I do on my YouTube channel and on Twitter.