Arma 3 hails people of every flavor from all over the world. To get to know them a little better, we're hosting a series of mini-interviews with some of our amazing community members. These aim to give you a personal insight into their backgrounds, why they got into Arma, and how they typically experience the game. Today we speak with POLPOX, a community modder known for creating the popular POLPOX's Artwork Supporter and valuable contributor to Japanese localization for Arma 3. 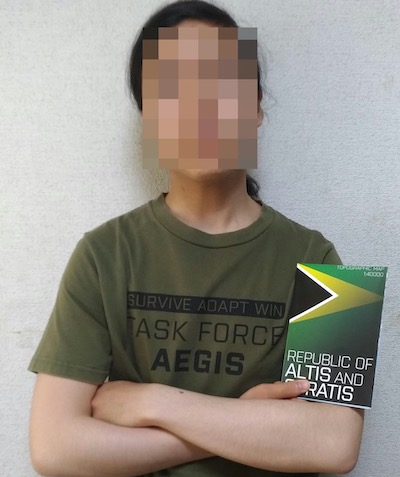 Name: Takeyuki
Nickname: POLPOX or you can call me ぽるぽ in Japanese.
Age: 20
Location: Tokyo, Japan
Occupation: Looking for a job.

The “avenger” that you might find somewhere along with my name such as the ID of Twitter account is named after the A-10's iconic Gatling gun, GAU-8 Avenger, not because I want to avenge you. Also, this is, in fact, a reference to my childhood nickname A10.

The demo of Operation Flashpoint: Cold War Crisis. I really did Ambush! many times.

I don't watch movies much, but Transformers (2007) and WALL-E (2008) are the best for me. That's when I want to watch the first 10 minutes but eventually watch the entire movie. More recent ones, Maquia: When the Promised Flower Blooms (2018) got the Most Teardrop Award; Shin Godzilla (2016) is the best (partly) military-themed movie with lots of destruction; Pacific Rim (2013) awarded the Best Movie When I Only Have 3 IQ; One Cut of the Dead (2017) is the Best Comedy.

I wish to avoid unnecessary controversy. ;) 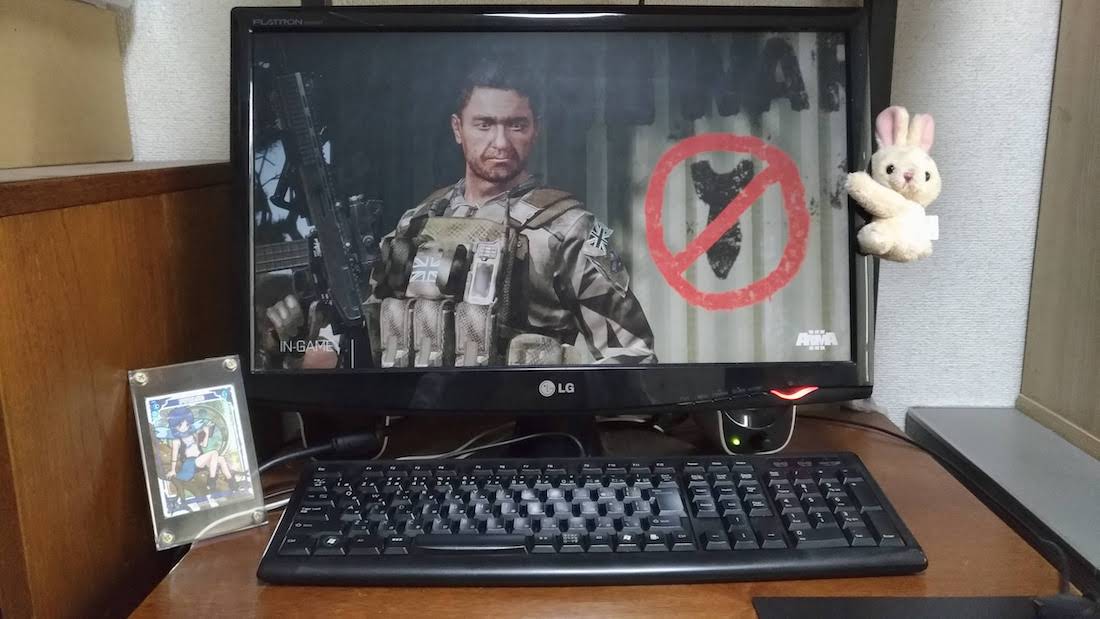 My friend told my elder brother about a demo of OFP somewhere in 2007-2010, where I don't remember correctly. I played that demo along with my brother. I was truly innocent and had only very little English knowledge as a kid. So everything I could only understand was “1-2-3-4 A-ha!” but I found that it was fun finding everything I can do in the very limited mission. Ambush! Years passed, a friend told us about Arma 2: Free. According to the chat record that was on February 29, 2012. Days after I found the editor, weeks after that I found SQF scripts, and so on. I spent a lot of time making stupid missions. Finally, and eventually, I got the full game of Arma 2. Sometimes I played with milsim communities and continued to Arma 3. After I retired from those communities, I am a(n almost) Nomad scripter/modder now and with some fortune (or something) it allowed me to stand here. Still, sometimes I do Arma 2 to feel some nostalgia.

3. Can you tell us about your most remarkable Arma 3 moment?

Not really in gameplay, but I really remember the moment when I watched the second cut, which is the plane and volcano, of the Tanoa Reveal Trailer for the first time vividly. In the actual gameplay, it's every moment when the thing I want to make becomes true. Always remarkable.

This is a real tough question... but I think the Most Unexpected Surprise Award goes to Super Miller Land! I really remember when I saw it for the first time, I laughed so hard! Arma 3 Aegis and Resist follow, because I'm such a big fan of the official (either pre-2011 and post-2011) lores and settings. As a content creator, I'd pick Poseidon Tools. I can't even imagine writing scripts without them now!

Do not hesitate to do anything and do not lose your interest! Play the game, join communities, make missions, write scripts, make mods, anything you can or try to do is most likely done by someone and documented. Search, see what you can find and make your own activity! Everything you saw in Arma is always possible in Arma! Also (is this #2?), how complicated things you can make is dependent on how complicated and deep your knowledge and how pliable you are. Read everything you need until you can make the ideal something!

BONUS: Would you rather be the first person to explore a planet or be the inventor of a drug that cures a deadly disease?

I'd pick a planet, where nobody sees what it looks like! Well, I just hope I don't die in unexpected, unavoidable, and deadly something before exploring everything.

That's all here, if you want to see more things about me and my products, please consider hopping into the A3 Hub Discord Server by AveryTheKitty where I mostly live for Arma.

Also, here's the information for those looking for the next update of POLPOX's Artwork Supporter: an update will come as soon as Arma 3 hits another Stable Branch update!