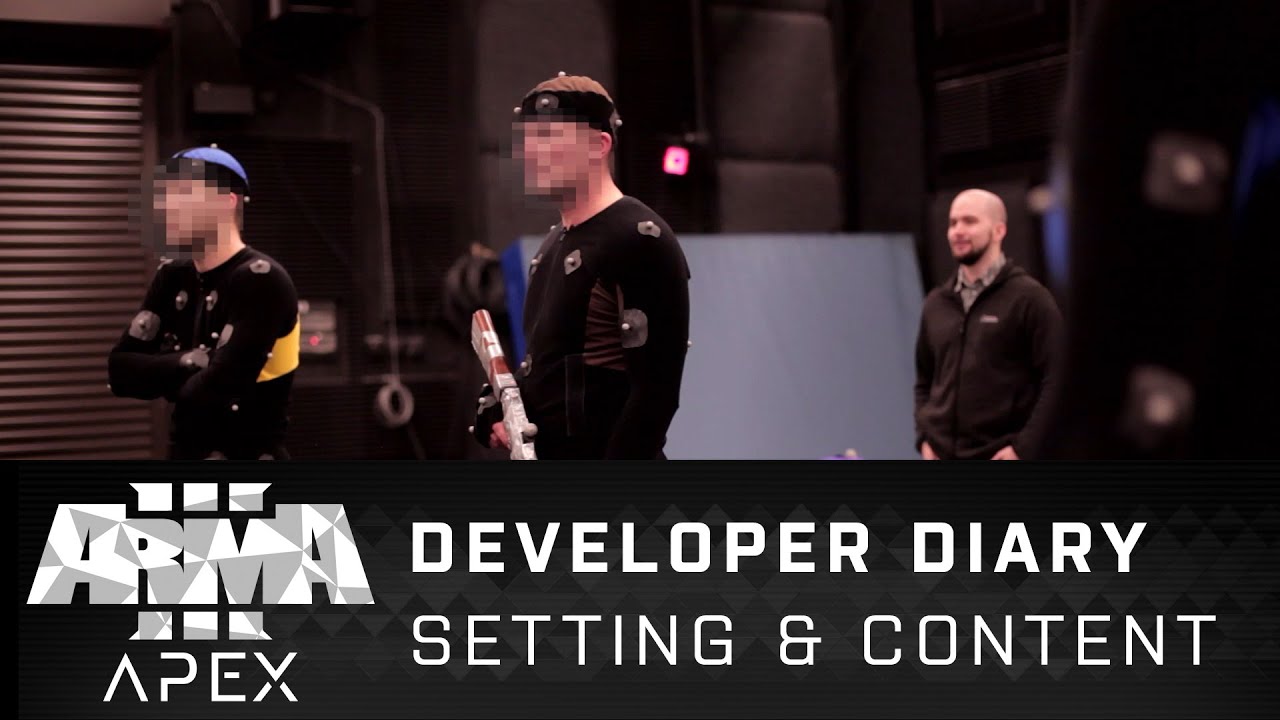 The final release date of Arma 3 Apex will be announced during the PC Gaming Show at E3 next week on Monday June 13th. The event will kick-off at 11:30 AM Pacific Time (click here for all time zones), and will be broadcasted live on www.twitch.tv/pcgamer.

For more in-depth information about the Apex expansion, and a detailed overview of its content and features, be sure to visit the new web page at www.arma3.com/apex - and take a look at the updated product pages on the Steam and the Bohemia Store, which have been reinforced with the new Apex logo and artwork, a new description, and screenshots.