Alongside a brand new trailer, which premiered during the PC Gaming Show at E3 2016, Bohemia Interactive today announced the release date for the much-anticipated Arma 3 Apex expansion. Launching worldwide on July 11th this year, Arma 3 Apex will bring players to the 100 km² South Pacific archipelago Tanoa, with a new arsenal of weapons and vehicles at their disposal, as well as additional armed forces, a co-op campaign, and more. 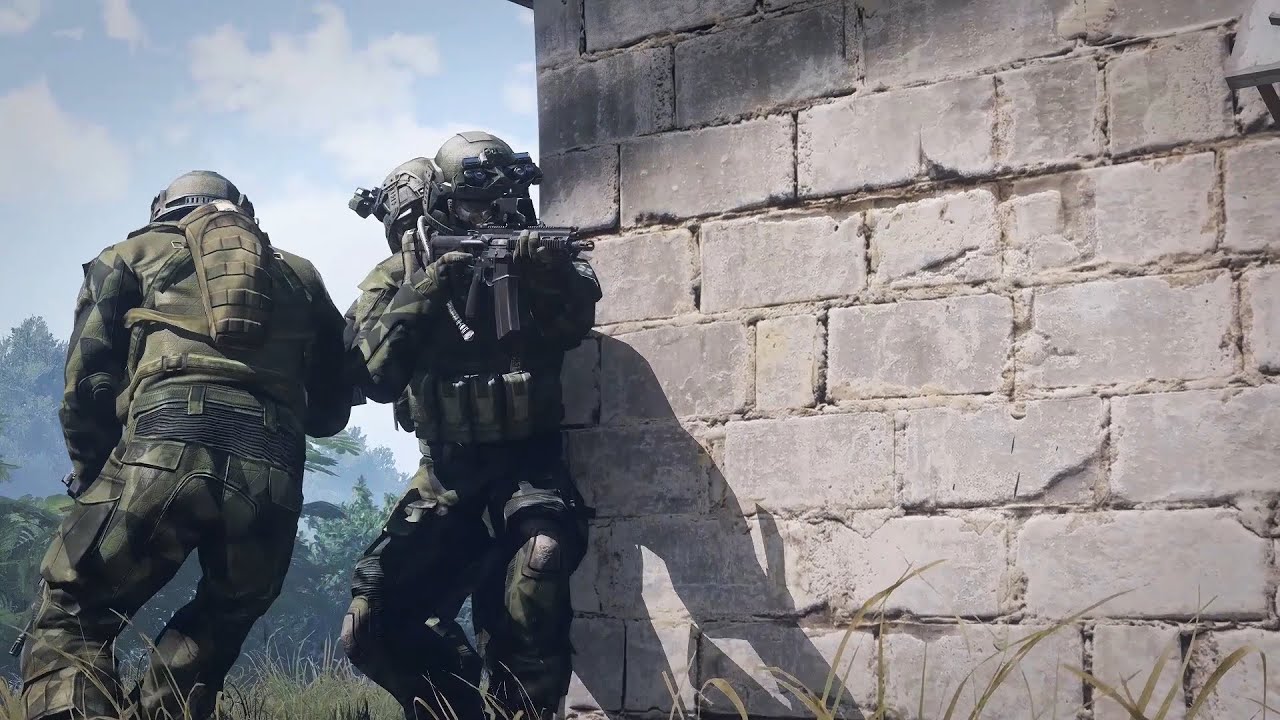 Calling all troops to the front lines, Bohemia Interactive also announced that, as of today (almost one month before release), everyone who pre-ordered Arma 3 Apex has Sneak Preview Access to all of the expansion’s content, except for the co-op campaign. To install the Apex Sneak Preview build, you simply need to right-click on Arma 3 in your Steam Library, go to 'Properties', visit the 'BETAS' tab, and use the drop-down menu to select and install the Apex Sneak Preview build. This build represents a work-in-progress version and is not yet fully representative of the final Arma 3 Apex release.

With its distinct geographical features and varied locations, Apex's South Pacific island archipelago of Tanoa introduces fresh opportunities for all types of combat operations. Making use of 13 new weapons (providing a mix of classic and near-future firearms), and 10 new vehicles (including new vehicle classes such as VTOL aircraft and LSVs), players can engage in authentic combat on a massive scale, where movement, shooting, and teamwork truly matter. The new 1-4 player co-op campaign sees players take on the role of NATO CTRG special operators, who are sent to Tanoa in order to prevent a humanitarian disaster, but quickly find themselves facing a far bigger threat than they bargained for. 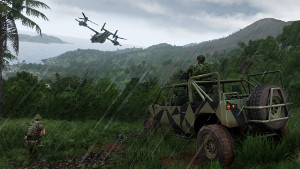 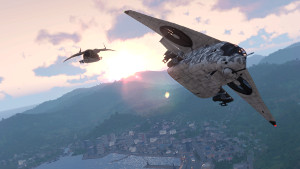 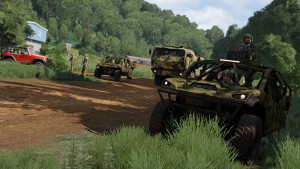 For more information about the Apex expansion, please visit the official web page at www.arma3.com/apex – where you find a complete overview of its content and features – and take a look at the latest developer diary video. To keep track of all the latest news and updates, be sure to follow Arma 3 on Facebook, Twitter, YouTube, and Steam.