The Community Guide series opened with a more general introduction to Arma 3, whereas the second and third Community Guide took a closer look at infantry combat and multiplayer teamwork. The fourth video celebrated a milestone in development, as the game transitioned from Alpha to Beta. The previous Community Guide focused on helicopters. 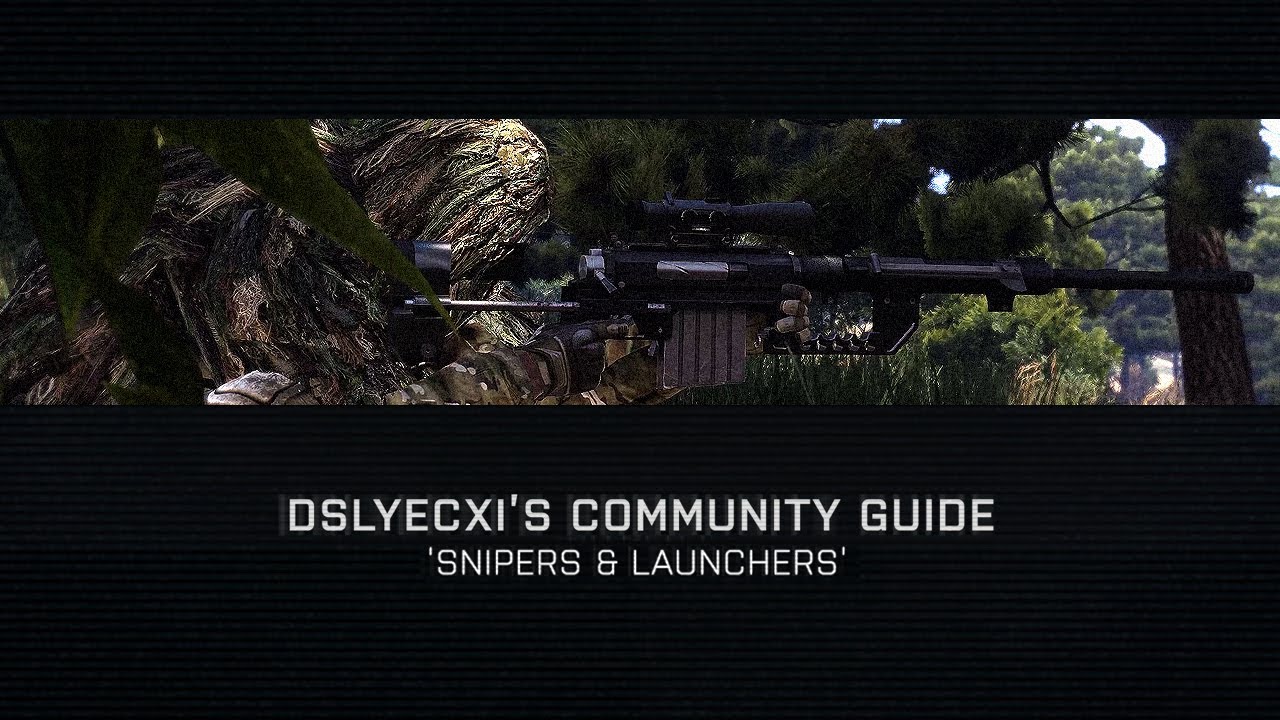