Providing a SITREP of development so far, Bohemia Interactive has published a brand new video for Arma 3. The latest Community Guide explores the game’s new features, provides a recap of the Arma 3 Alpha, and looks at some of the most popular community-created content. The video concludes by demonstrating the new faction, vehicles, weapons, scenarios and challenges from the just-released Arma 3 Beta.

Together with Andrew Gluck (better known as Dslyecxi) from ShackTactical, Bohemia Interactive is creating a series of videos to explain some of the basics of Arma 3. The first video presented Arma 3’s core principles, the second video explored infantry combat, while the third Community Guide provided tips on effective multiplayer teamwork. This new SITREP video records a major milestone in Arma 3’s development as the game transitions from Alpha to Beta. 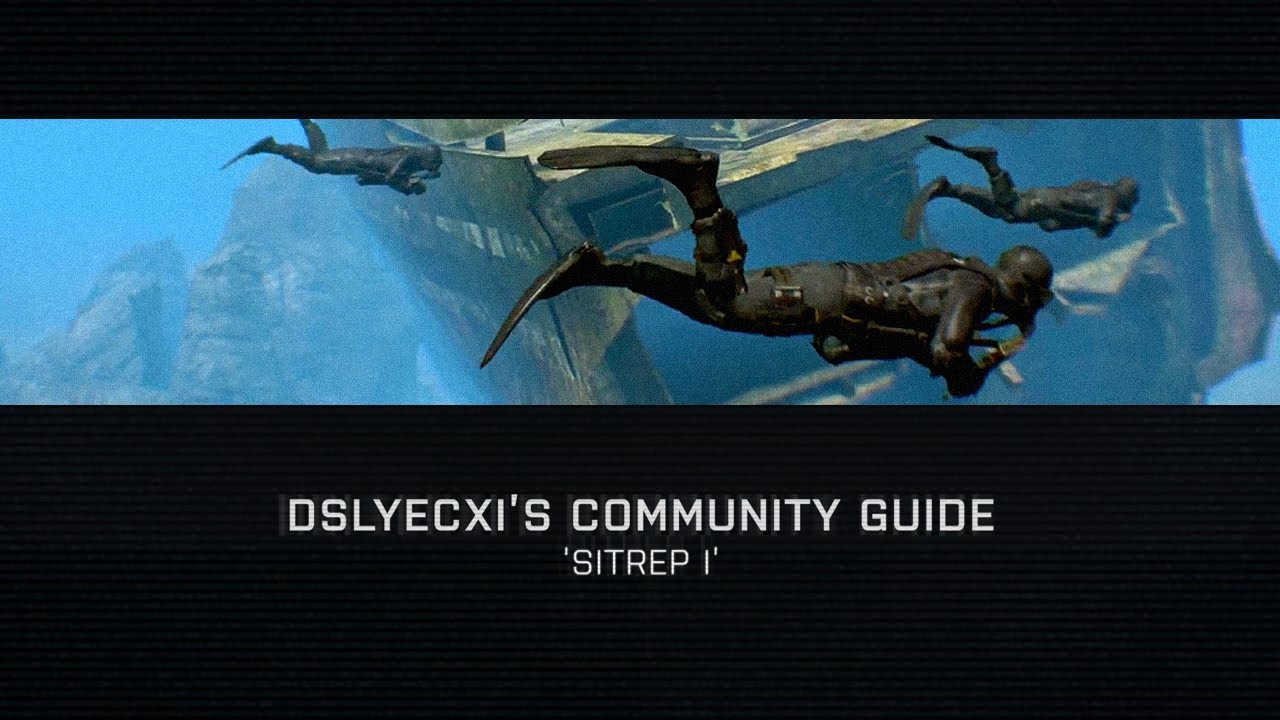 The Arma 3 Beta (34.99 EUR/29.99 GBP/44.99 USD) and the Arma 3 Digital Deluxe Edition (44.99 EUR/39.99 GBP/59.99 USD) are available for purchase from Steam and Store.bistudio.com (both include a Steam version of the full retail game upon release). The price of each edition will increase once the full and final game becomes available.