Supporting the development of Arma 3, Bohemia Interactive has released the anticipated Arma 3 Beta. The Arma 3 Beta expands the game’s diversity by focusing upon heavy firepower and military logistics. Combined with the playable content from the Arma 3 Alpha, the complete package features the 20 km² island of Stratis, 20 weapons, 18 vehicles, 3 factions, 8 showcase missions, 4 multiplayer scenarios, 4 challenges, the scenario editor and modding support. 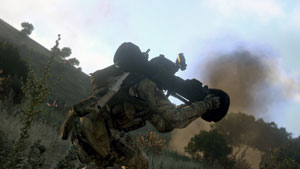 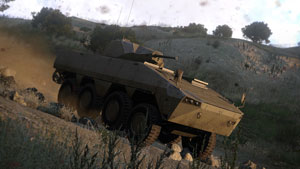 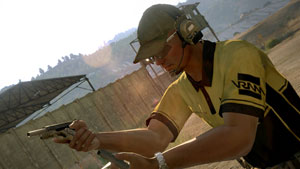 “The Beta is a big opportunity for us to involve more players in Arma 3's development and is the next step along the road towards our full release. With a variety of new singleplayer and multiplayer scenarios and a whole bunch of new sandbox content, we're looking forward to introducing players to what true combined arms combat really means in Arma 3.” Jay Crowe, Creative Director on Arma 3

People who participated in the Arma 3 Alpha will gain access to the Arma 3 Beta by downloading the automatic update on Steam. Those who are new to Arma 3 can purchase the Arma 3 Beta (which includes the full retail game when released) from Steam or Store.bistudio.com.