Bohemia Interactive today kicked off the third season of their official Community Guide video series for Arma 3. Walking through the preparation, insertion and extraction stages, Andrew Gluck (better known as Dslyecxi) from ShackTactical explains what it takes to conduct a successful helicopter-borne air assault. 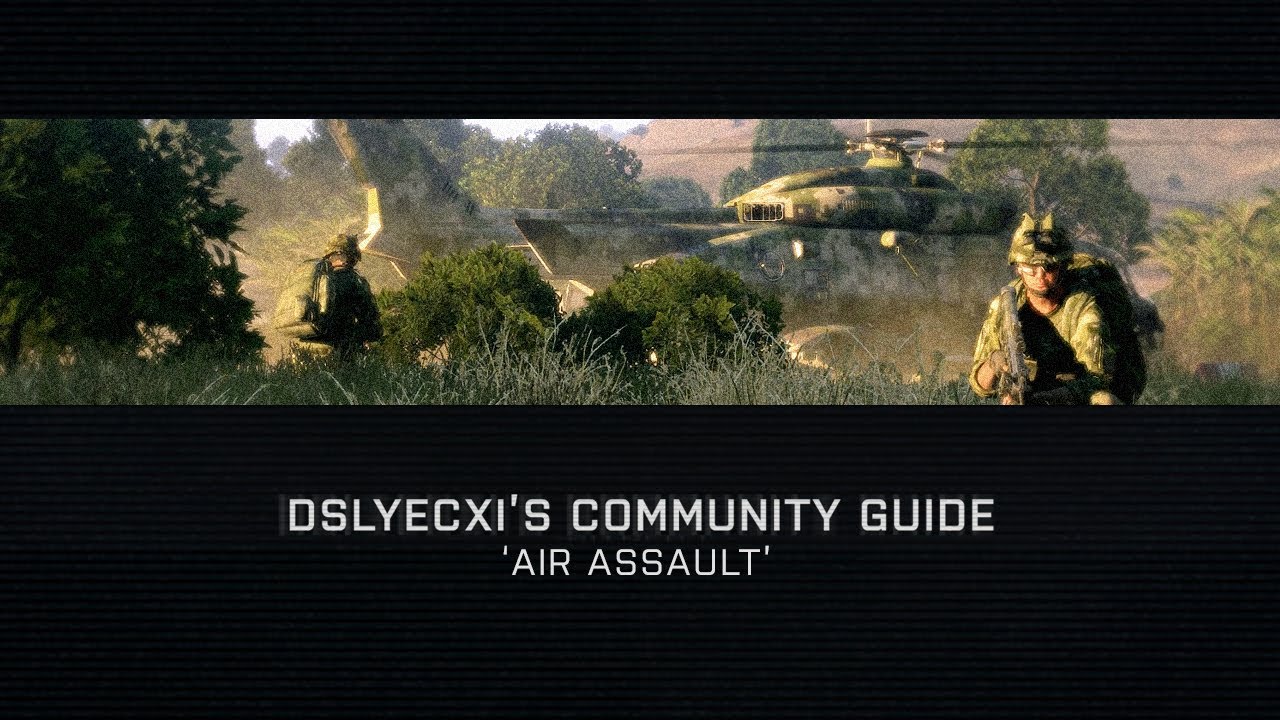 Previous Community Guides explored topics such as infantry combat, multiplayer teamwork, helicopters, sniper- and launcher teams, and combined arms warfare - with the goal of introducing people to some of the basics of Arma 3. The complete Community Guide playlist is available on Arma 3’s official YouTube Channel.

Arma 3 is available for purchase on Steam and Store.bistudio.com (44.99 EUR/39.99 GBP/59.99 USD). There is also a Digital Deluxe Edition available (49.99 EUR/42.99 GBP/64.99 USD), which includes digital extras such as the Arma 3 soundtrack, maps of Altis and Stratis, a 350-page tactical guide, and a Steam version of the original Arma: Cold War Assault. A boxed version of Arma 3 is sold at many of the major retailers.