A UH-60 Blackhawk waits on the tarmac at full readiness in case of a call for a Combat Search and Rescue (CSAR) mission in this screenshot by Matthias Fleischer.

We asked the community on our social media accounts to share a screenshot of their very own Splendidtm Squads, and we were not disappointed! These stylish edits by Clark1398 of his group show off four different eras of operations they have conducted.

Also answering our call for screenshots featuring members of Arma 3 units and community was longstanding Italy based BDR Clan, who have been playing operations in the Arma series since 2008!

Two years in the making, Northern Fronts has released another update of their Scandinavia in WW2 mod. You can check it out on the Steam Workshop here.

Arma 3 Creator DLC: Global Mobilization - Cold War Germany celebrated its 3rd anniversary on April 29th. To commemorate this date, developer Vertexmacht released two new factions in their "Extras" series on the Steam Workshop, and updated all existing ones. You can check them all out on the Steam Workshop here.

Also celebrating an anniversary was Savage Game Design, which one year ago on May 6th released Arma 3 Creator DLC: S.O.G. Prairie Fire. Keep an eye on their social media accounts, as they may have some content to show off sometime soon! We at Bohemia Interactive congratulate both Vertexmacht and Savage Game Design for their continued success!

3 Commando Brigade Realism Unit has released an update to their highly popular 3CB Factions Mod. This 6.0.0 update adds numerous weapons, vehicles, pieces of equipment, and entirely new factions for players to use in game. Make sure to download it from Steam Workshop and try out these new assets!

On April 16th, the StowMarines Private Military Company managed to rescue some hostages and recover stolen technology from two separate hostile factions in one of their unit operations. If you want to learn more about StowMarines, check out their website stowmarines.co.uk.

Arma Tactical Combat launched their 11th team vs. team campaign in mid-April. The event features a number of communities from around the globe, with four different continents represented by the player-base! Good luck to all those who are participating!

British Army Esports took on the Royal Marines MilSIm Unit in a very interesting team vs. team event on April 21st. Make sure to check out the Twitch channels of the British Army Esports Association and the Royal Armoured Corps Esports Team for any future events vs. other Arma 3 communities.

OFCRA hosted yet another 100+ player team vs. team public mission on April 28th. This one featured the British Army against the Takistani Army on community terrain Lythium. If you wish to participate in any future events hosted by OFCRA, you can find out more by joining their Discord server here.

Arma 3 developer dedmenmiller has recently released a tutorial video detailing the ArmaDebugEngine. This is a definite must watch guide for any and all Arma 3 modders and mission designers who need to do some debugging in SQF! 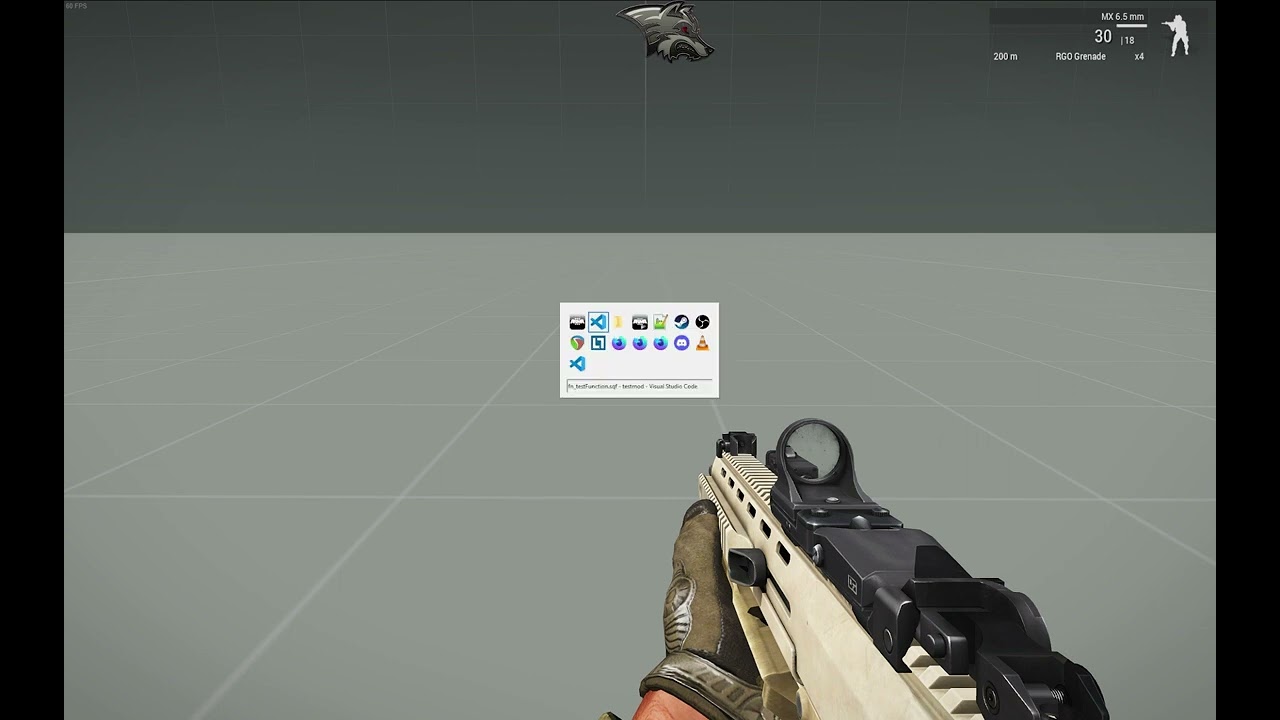 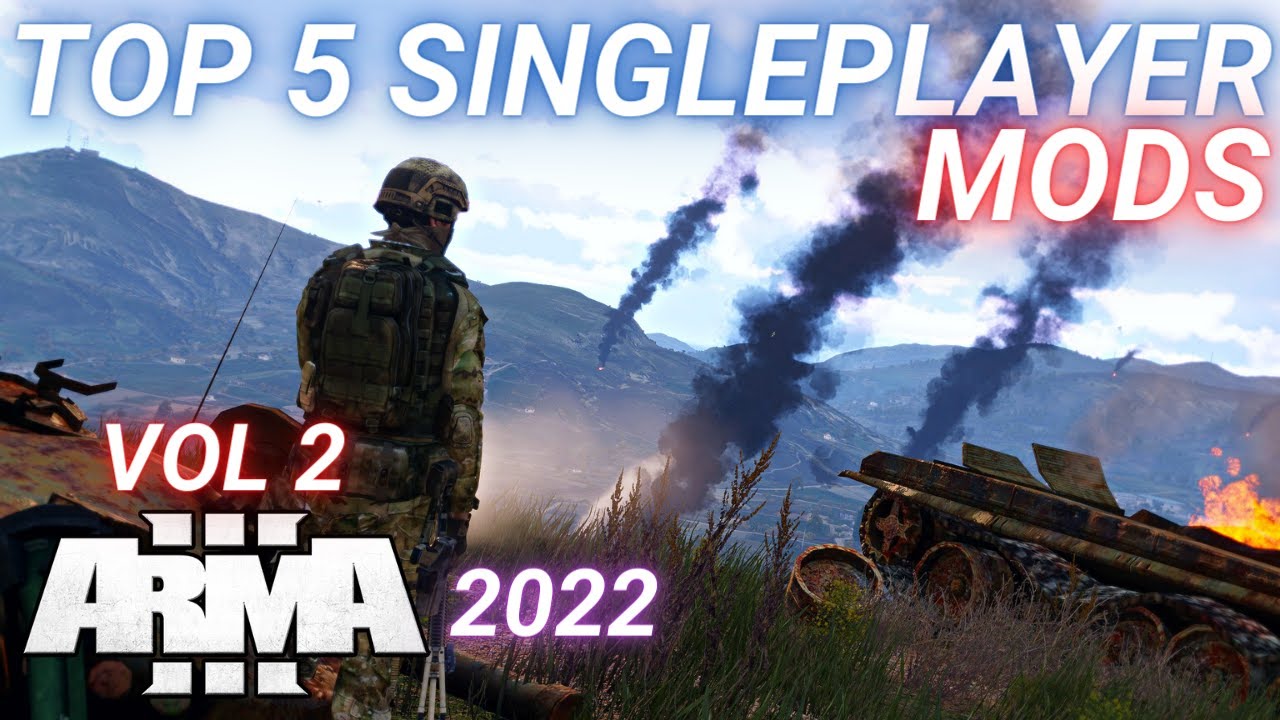 Streamer and content creator DigbyTathamWarter is well known for his Second World War focused content in Arma 3. This Twitch clip in particular showing 80+ players inserting into Normandy via Horsa Glider is an impressive one! If you wish to see more excellent Arma 3 historical content (and much more) from Digby, visit and follow his Twitch and YouTube channels today!