Spooktober may be over, but we can still appreciate the haunting effects of the season. Greenfist captured a truly horrifying image of this unique creature. Definitely something out of Arma sandbox nightmares and we hope that this thing was contained.

While mysterious creatures walk on land, there are certain hidden things beneath the sea. In this screenshot, we see an assault diver team making their way to their objective. Thanks to K.H.4 for sharing this graceful image of some underwater action!

Did you ever build a fort of boxes or pillows as a kid? Bet you never thought of making them out of Eau De Combat bottles and boxes! With the release of our Arma 3 Update 2.00, we released some special extra content of which Unsayableorc took full advantage in this playful photo. You can get yourself a fragrance bottle (and more free content) already by updating your game and placing it in the editor!

Sometimes you need a moment to think and formulate a plan. In this dramatic scene, by Combat Tech Research Group 17 (CTRG17), we can only imagine what is going through this soldier's head especially after a helicopter crash. Beautifully captured and certainly paints the scene for us. Excellent shot!

On the front of community development, the CSAT Modification Project team has pushed their 1.8.5 update for the public to enjoy. The new release comes with a number of improved gear, clothing, and uniforms. Feel free to grab this mod on the Steam Workshop and see for yourself.

If you're someone who loves to get their hands on the latest and greatest of future terrains, mods, or projects, then RKSL Studios has come back with another great addition for you. Try out their published Bovington Test Area! Great for training and testing new vehicles or equipment, but realize it's still a work-in-progress terrain. Thanks for sharing your abilities with the community.

If you're a visual person and looking for easier ways to create complex scripted missions, then take a look here. Alkanet has recently updated their mod called Eden 2.0. It contains visual FlowGraph systems, additional mission building tools, and a lot of functions in order for anyone to build Arma 3 scenarios faster and easier. Definitely take a look if you're looking to make missions, but have limited coding knowledge.

Another great feature of our 2.00 update is the ability to easily save and share custom compositions in the editor directly to the Steam Workshop! StellaStrela has started us off with a group of unique checkpoints and bunker compositions publically available to the community. If you're interested in creating your own compositions to share, be sure to read up on the Bohemia Interactive Wiki to learn more.

If you're looking for a new scenario to play this weekend, and ready right out of the box, then try out Contract in Chains, an intense COOP scenario created by Kalle Ranta. Escape the depths of bandit territory complete with voice acting and an engaging story. Try it out over on the Steam Workshop!

Volcbat, a long-standing British milsim group, is actively looking for new members! Join them on active patrols in various operations environments weekly. If you're interested you can check out their website here!

The RHS mod team is looking for a dedicated member to join their ranks! If you have experience writing and maintaining technical documentation then you might be the right person for the position. To inquire more about the position, feel free to message them over on Twitter.

Speaking of positions to fill! Have you ever thought about working for Bohemia Interactive on projects like Arma 3? We're currently hiring for various positions including a Live Ops Engineer and a Technical/Documentation Writer. If you think you have the passion and skillset, apply over on our website and take a look at the positions available in our company!

For the speedrunners out there, our 2.00 update introduced a new Firing Drill course - Course of Fire: Gray. In this video, Alex Mason shows us one of the fastest times on the new course and helpful tricks to get yourself a solid gold star for this run. A very impressive run, but if you think you can beat it, we hope to see more videos like it. 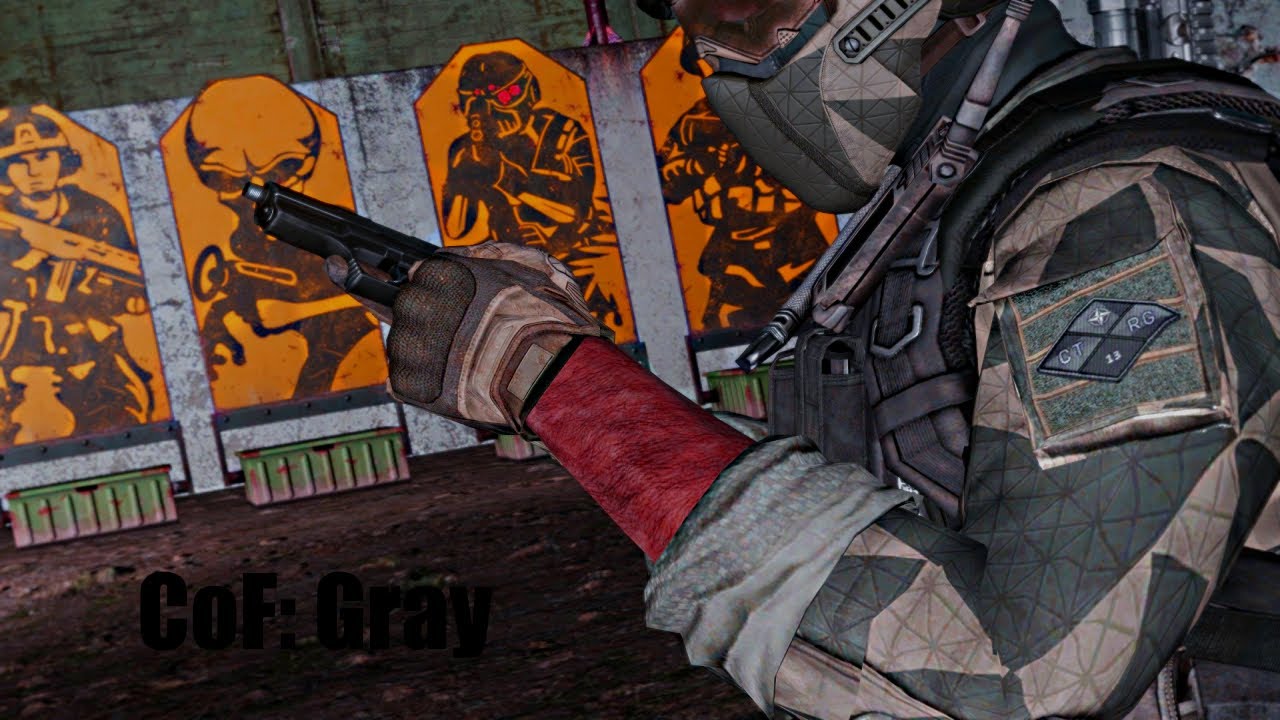 To keep with the spooky theme of last month, War is Hell (along with Task Force Odin) played a horror-themed mission in a hunt for a world cure. Discover in this very atmospheric video series if the team can come out on top as zombies bear down on them. 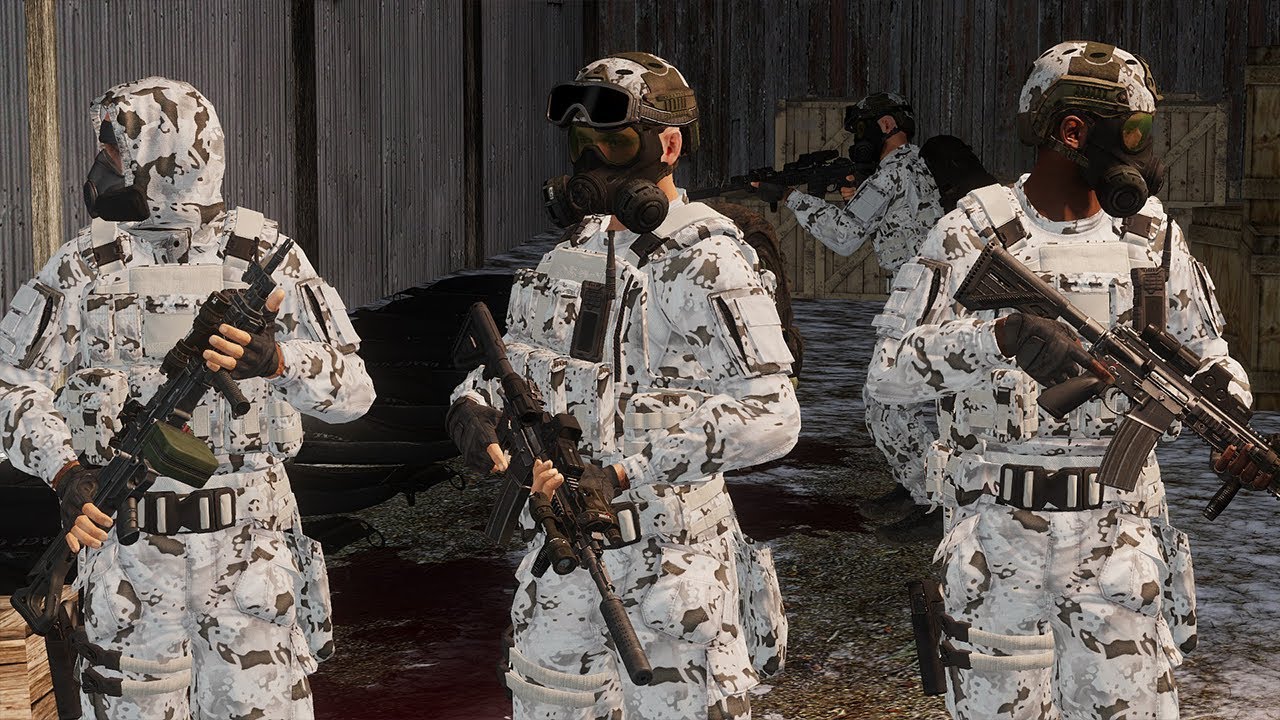 Ceb.Cin is back with another great tutorial video. This time discussing the useful topic of Unitcapture for new or old Armachinima video makers out there. A great addition to create authentic feeling scenes in your future Arma projects. 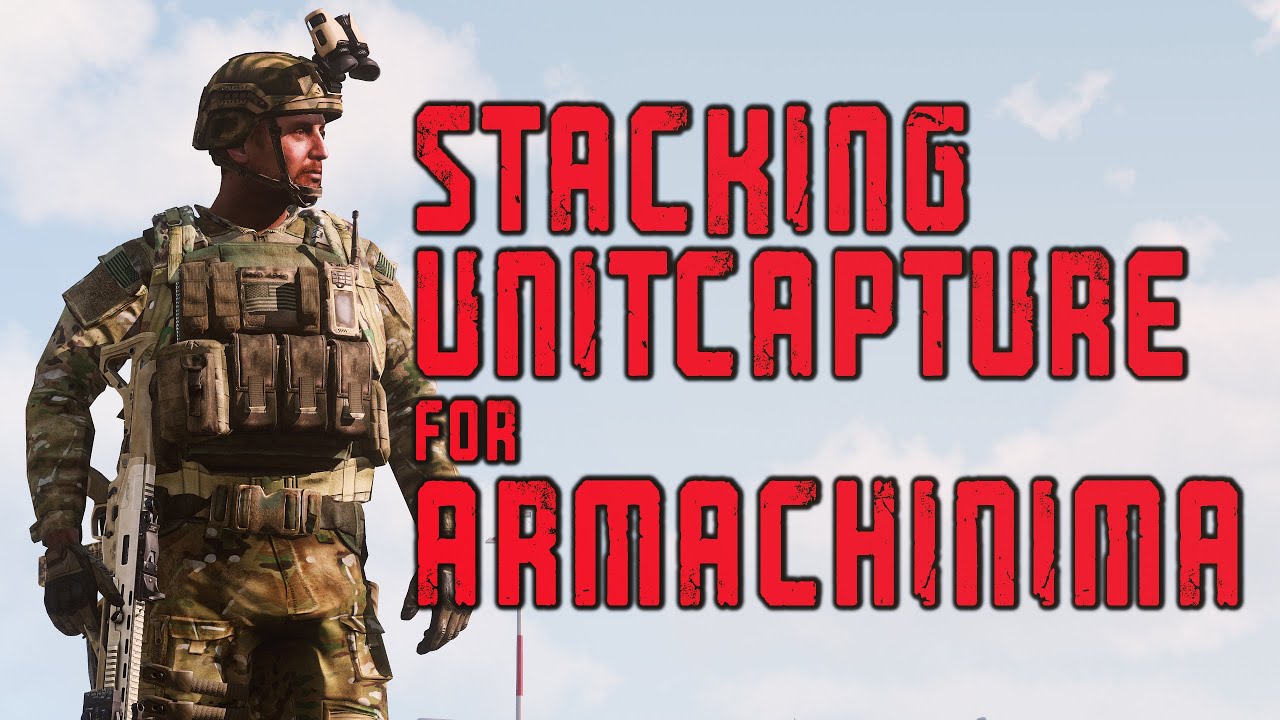 Say hello to Spartan3103! A regular Arma 3 streamer who not only occasionally streams making missions, but playing the Game Master (Zeus) or on the ground for Detachment 207, an Australian milsim unit. Check out his channel over on Twitch!

Jump into the action with OneMadPanda! You can watch this German-based streamer playing with the group FK Gaming often over on his Twitch channel. Enjoy some tactical Arma 3 gameplay in a laid back enjoyable environment.