Welcome to the Community Radar, or as we also call it: #COMRAD. We're here to showcase another batch of incredible community content that was shared recently. Let's dive right in!

It's a little early to think of snow, but Loading captured this incredible screenshot of soldiers deployed in it. Watching guard on the hilltop, these troops really blend in well with their surroundings.

Speaking of blending well with their surroundings, we've spotted a sniper team hidden among the wheat fields. Might be hard to notice them in this scenic landscape photo taken by Scarecrow.

Arma 3 celebrated its seven-year anniversary last month and with it we released some sneak peeks of the 2.00 update. Several members of the community helped in the celebrations by making some amazing artwork for us, such as this digital work by Virtual Force. We're happy to have so much of the community's support to help raise the flag for Arma 3.

This month has definitely been full of mod update milestones and the quartermaster has signaled some important news! Thanks to Tim , and the rest of the Nassau 1715 mod team, a new shipment of ships and equipment have been offloaded at the docks. Now is the time to go back in time and reenact sailing off the coast of Altis in an English frigate.

We've tuned the radios and the ACRE mod team has transmitted their 2.8.0 update. An assortment of major features has been added, including the ability to speak in Game Master mode, additions to custom displays, and other bug fixes. More details can be found on the forums!

Northern Fronts has reached it's 1.0.0 version release! Included with this landmark update, the team has added a load of new weapons, vehicles, uniforms, and gear. You can see the full changelog and try it out yourself over on the Steam Workshop.

Do you often find yourself getting lost? Well, it's time to pull out your maps with this handy-dandy mod. Share your routes with other players using the RR Immersive Maps mod recently released and created by LAxemann.

We love seeing inspiration from our game get turned into real-life art. This little, but highly detailed, figure shows a CTRG soldier ready for action. This incredibly well-done model was made by Doms Scale Models!

If you or your community is seeking a more player-versus-player experience, then take a look at OFCRA, a French-speaking organization of communities. They've started a new campaign dedicated to competing teams on an international scale. More information can be found on their website.

Arma 3 has a lot of detail and sometimes some of the more subtle secrets are missed by many, but not for RedEye. He's gone out of his way to make another thorough review , exploring some of the overlooked features of the game, in his latest Easter egg video. *Spoiler warning!* 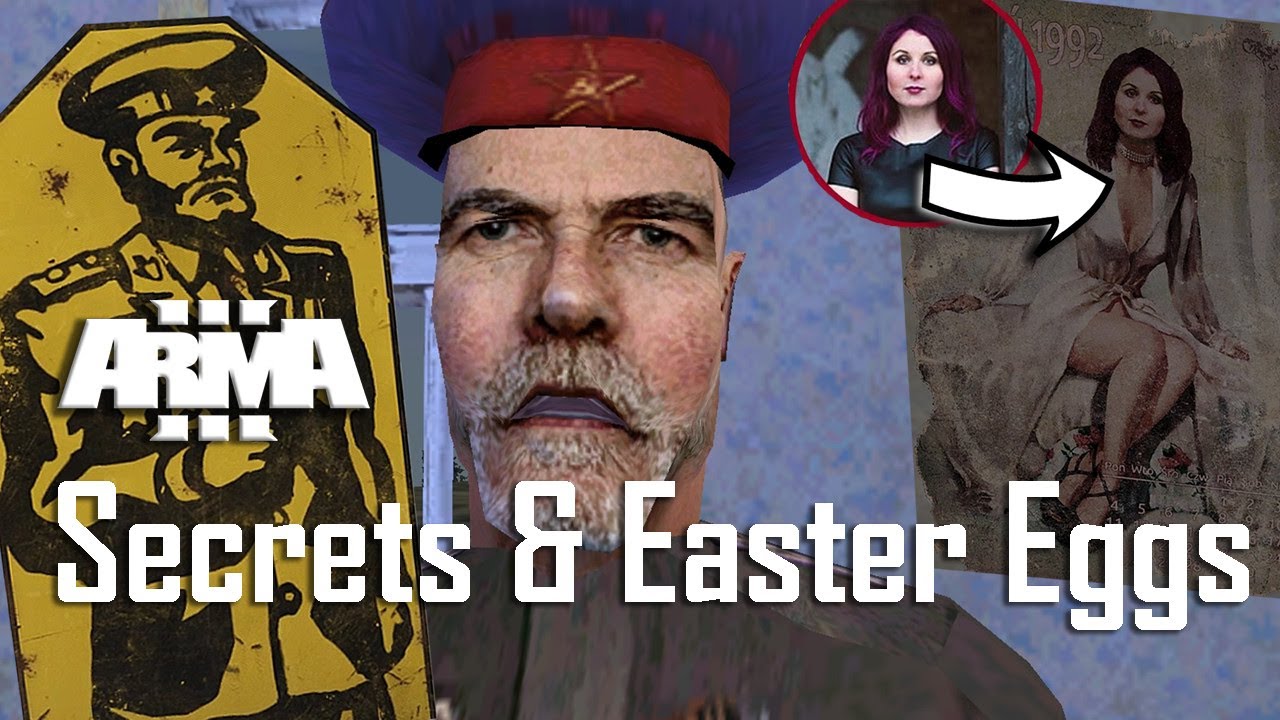 For those wanting to learn some basic room clearing tactics that can be applied to Arma, LeonGremory has put together a very quick and easy to follow explanation video on how to do just that. Always remember to "keep it simple" and have fun! 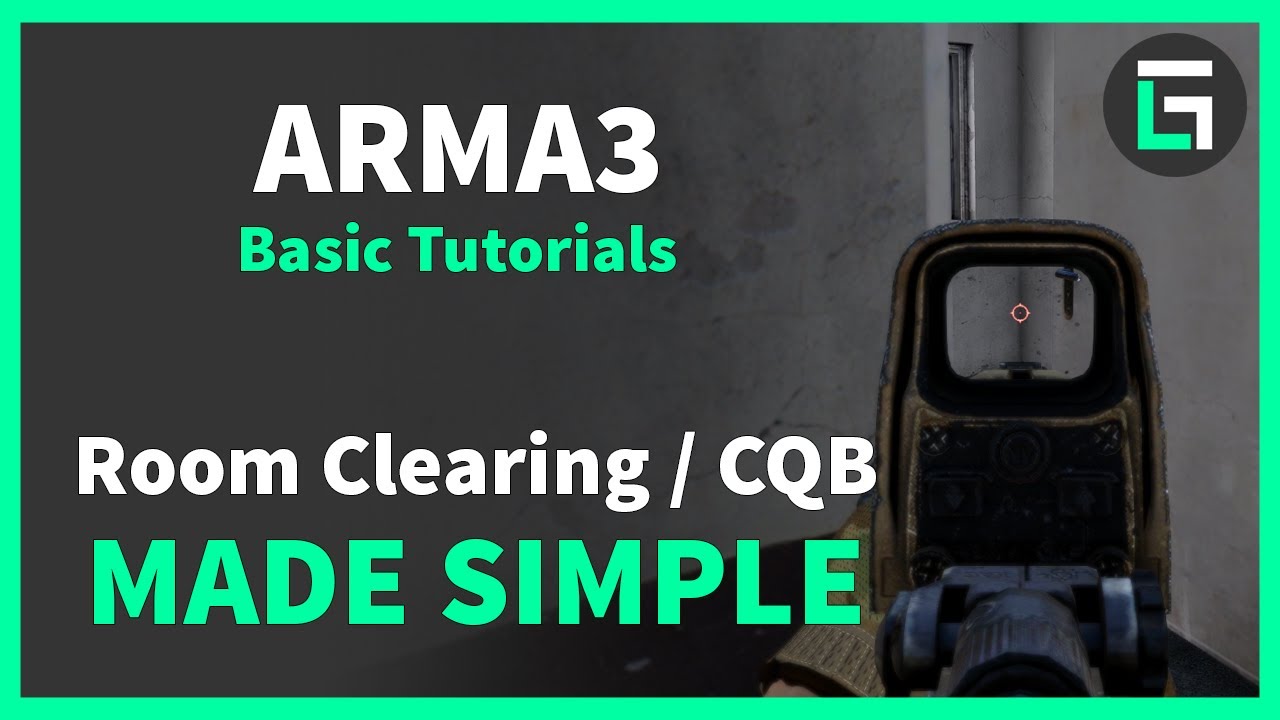 Members of the community should say hello to Queen of Spades! An Austrian, milsim streamer playing with the 4th Commando Brigade. Watch the action frequently over on their Twitch page.

On the other side of the world, we have another milsim enthusiast, Tom (Fireworkman12). Normally, you can find them streaming creative operations with the 7 Canadian Mechanized Brigade Group or doing live scenario design over on Twitch.