Welcome to the Community Radar, or as we also call it: #COMRAD. With so much happening in the world, we thought we'd cover some of the greatest community content that was shared over the past month. Let's check it out!

To start us off, we have a NATO diving team setting up explosives underwater on their target. Underwater operations are a underexposed feature of Arma 3 and glad that Papa Bear could capture it in such a cool way in this image.

ED-1E (Eddie) gets deployed by a soldier out into the foggy area of operation in this excellent screenshot taken by Sparky. Eddie is a valuable asset letting you get eyes on an area without exposing yourself, especially in Contact.

Delta Platoon has recently taken a jump back into time to fight a recreation of Operation Market Garden. These are some incredible in-game pictures taken live by Whiplash.

Here is a great reminder to always pay attention during the land navigation class. Span Oddity gives us this shot of a fireteam humorously being lost in the woods.

It isn't always screenshots that are cool to look at for Arma content! Mizury shared with us their graphic design talents by making “Adapt.” Awesome style - it could be an album cover!

The Arma Mod France team looks like they are hard at work to bringing you new assets to use soon. Here they tease items like the EBRC Jaguar, SCALP missile, and MICA missile in their work-in-progress mod pack found on Steam.

U.S. soldiers are getting a new look! The CUP mod team has given us a preview of some upcoming additions of new ACU's, vests, and equipment for the U.S. Army faction (created by Alwarren). It should arrive in their next major update!

Speaking of previews, the Iron Front team has posted details of their upcoming version 39 update! This will include features such as the ability to order command target or commend fire, major changes in recoil, and additional camo variants. You can find the whole changelog here.

Tune your radios to listen in for the ACRE mod team's latest v2.7.3 release. This update came with a host of quality of life improvements, bug fixes, and more. All the details and changes can be found over on their Github.

Do you smell that? It's the delicious scent of Hot Cross Buns. With everyone on lockdown recently, Timms was kind enough to share his recipe with our fine community. We hope he has enough for everyone though!

Looks like the Arma competitive scene is heating over at ESM for their next June 2020 Capture the Flag tournament. Eight teams from around the world will compete and we're excited to see who will take home the gold.

If you're looking for a new mission mode to play, or just getting back into it, WARMACHINE has just finished three months of development to bring us the latest update. You can pick it up over on the Steam Workshop and play on a number of different terrains.

Just a special plug here in case you didn't see it, Bohemia Interactive has released details on the Arma 3 Art of War contest! The goal is to invite community members to help us raise money for the International Committee of the Red Cross. Enter today and you could win some great prizes as well! More details can be found here.

You've probably heard of the Arma 3 Friday Night Fights before (and even if you haven't), Poh Yoshiro gives us an intense highlight video of a recent session. Tasked with defending an objective, things start to heat up quickly. 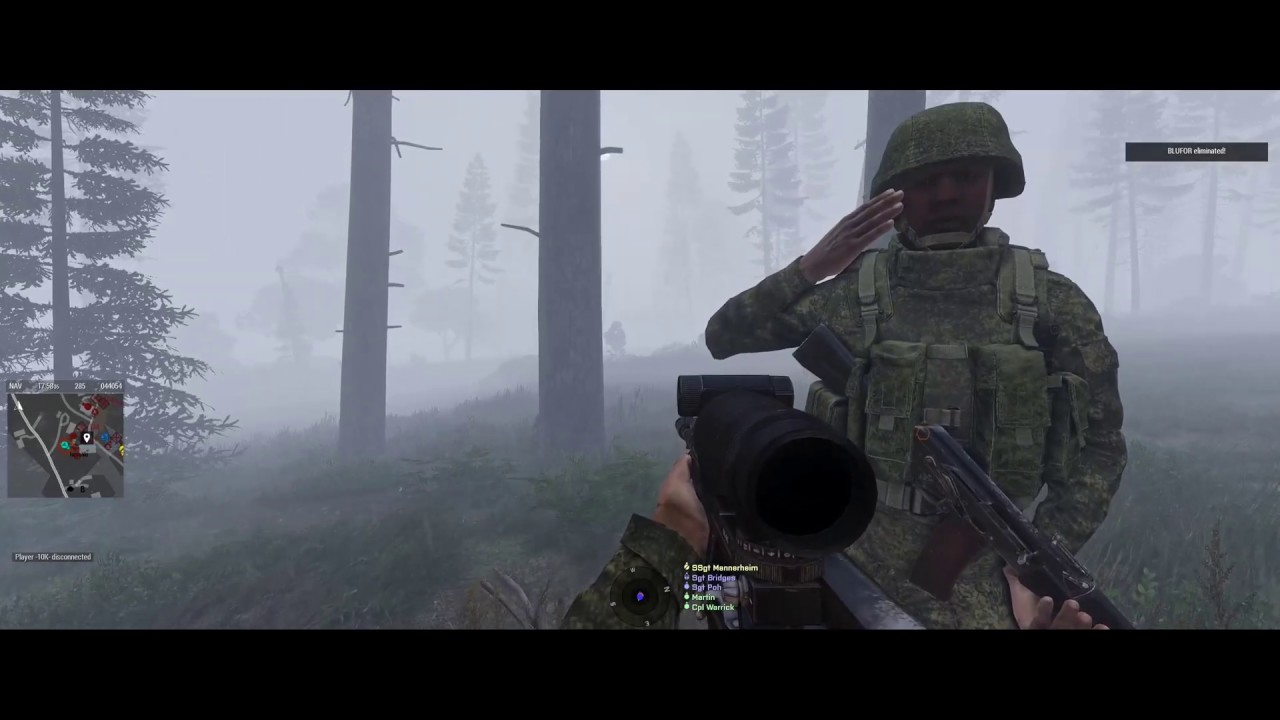 The 6th Airborne Division recently completed one of their major campaigns "Operation Sea Dragon" and in honor of its end has put together a little montage of fun highlights of their adventures. Watch this short compilation over on their YouTube channel here. 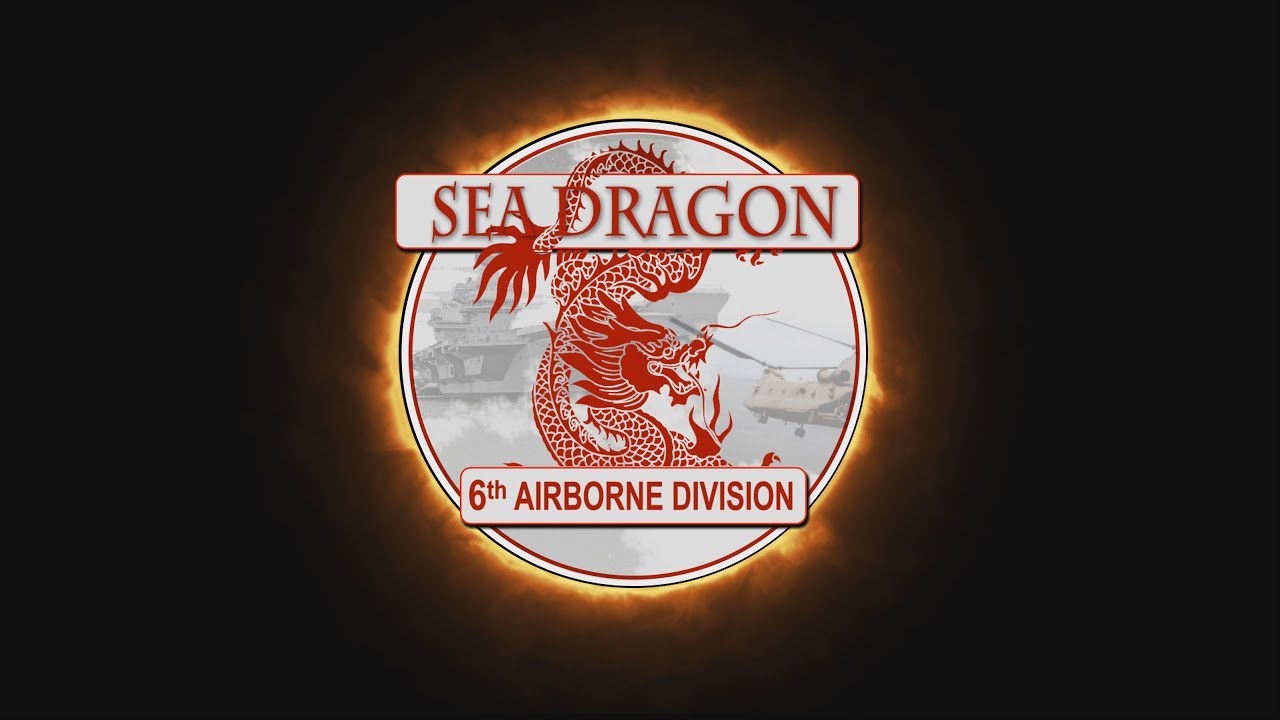 Arma community veteran Uro has recently been streaming a lot of Warlords and the community-made gamemode Insurgency with members of the community. You can check out live gameplay over on his Twitch channel.

Clearing an island of enemies is no easy task and Jack and his squad have recently been spending a lot of time playing the community-made mission Liberation . See if they can complete the task over on Twitch here.