Welcome to the Community Radar, or as we also call it: #COMRAD. Here we're covering some of the splendid community content that was shared over the past month. So without further ado, let's jump straight into it!

This touching image by Greenfist was posted on Remembrance Day / Armistice Day this month and was a heartfelt salute to honor the fallen. Thank you for sharing your talents for such an important moment.

In a symbol of peace, United States Army Special Forces meet the local populace of Takistan with the help of IDAP. What a wholesome humanitarian photo taken by Scarecrow.

Contact! POLPOX captures Livonian Defense Force soldiers radioing in support from above, while among the wheat fields of Livonia, in this excellent screenshot.

Arma 3 Aegis team has announced their latest version of the Aegis mod, an unofficial expansion created for the vanilla 2035 setting, as well as their Opposing Forces mod. You can read up on the full changelog over in their Discord development section.

If you're into heavy armor, the Turkish Mod Team has published a preview video of their new addition - the T-155 Fırtına. It's expected to release in their upcoming 0.8 version update of the Turkish Forces mod.

In the world of infantry combat, new equipment and M1 helmets have been distributed to DHI Uniforms and Equipment by Delta Hawk. We'd recommend taking a look if you're looking for some quality Battle Dress Uniforms (BDUs).

Soaring through the air, Sgt. Fuller has dropped a bomb of talent in their recently released United States Air Force (2019) mod. Check out the full showcase of images on our forums and enjoy the preview video below. You can almost hear the BRRRRT in the distance. 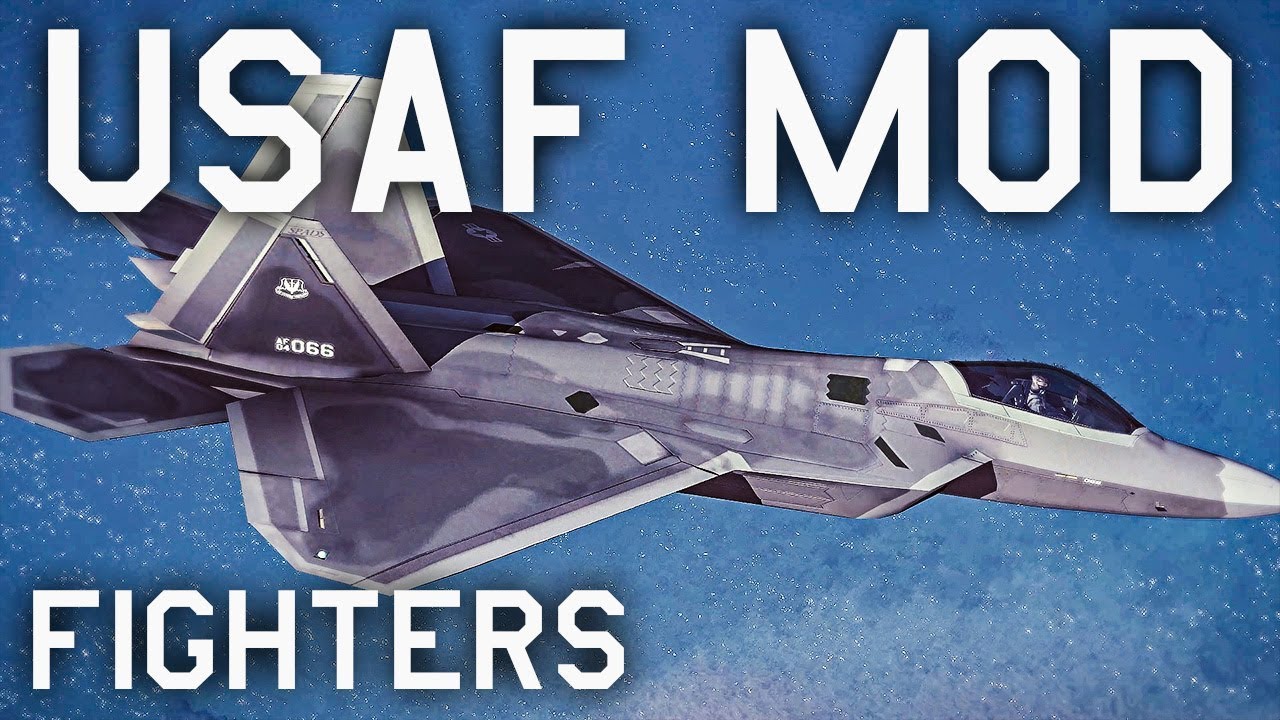 At the beginning of this month, it was announced that Rob (Homesick) would be officially leaving the role of Community Manager. Thank you for all that you have done for this community.

"Hello, wonderful Arma 3 community. As you've seen this is my final week working on Bohemia Interactive's flagship game - Arma 3. I'd like to thank each and every one of you for being such an amazing community, and you've honestly made this job incredibly easy for me to do. I expected that managing such a huge community with so many different play styles would be a lot more challenging than it actually is. You're all so passionate about the game, and from my point of view it seems like you all want the best for one another which honestly made my every day at work so much better. I don't know what's next for me, but I am incredibly thankful for the opportunity to be a part of this fantastic journey and it is incredibly suitable that this is the 10th version of my creation - the COMRAD. Thanks for having me, and I wish you all the best for the future!" - Rob

We're always glad to see new Units join the Arma 3 community! 1st Air Assault is a growing milsim community that inserts deep into hostile territory all around the world. Balancing serious tactics and fun in story-based missions, we say check them out if their production quality is any indication of their effort.

The team over at Radio Arma has come out with their latest podcast episode, speaking with Thorpeland of the community group Red Sector Inc. Listen in to learn about another group of the community!

If you're a reader, head over to Rock Paper Shotgun for the thorough article, written by Dominic Tarason, talking about some of the major mods you can play within Arma 3.

If you've ever wanted to play on an inspired urban setting of post-apocalyptic Washington DC, then you may want to watch this video. It showcases the recently released work-in-progress terrain called Death Zone by Variable.A. We look forward to seeing where this project leads and what creative missions are made on it!

The Shermanator takes us along his operation with the 3rd Ranger Battalion and a little MI-24 support, before having to help extract one of their pilots to safety. 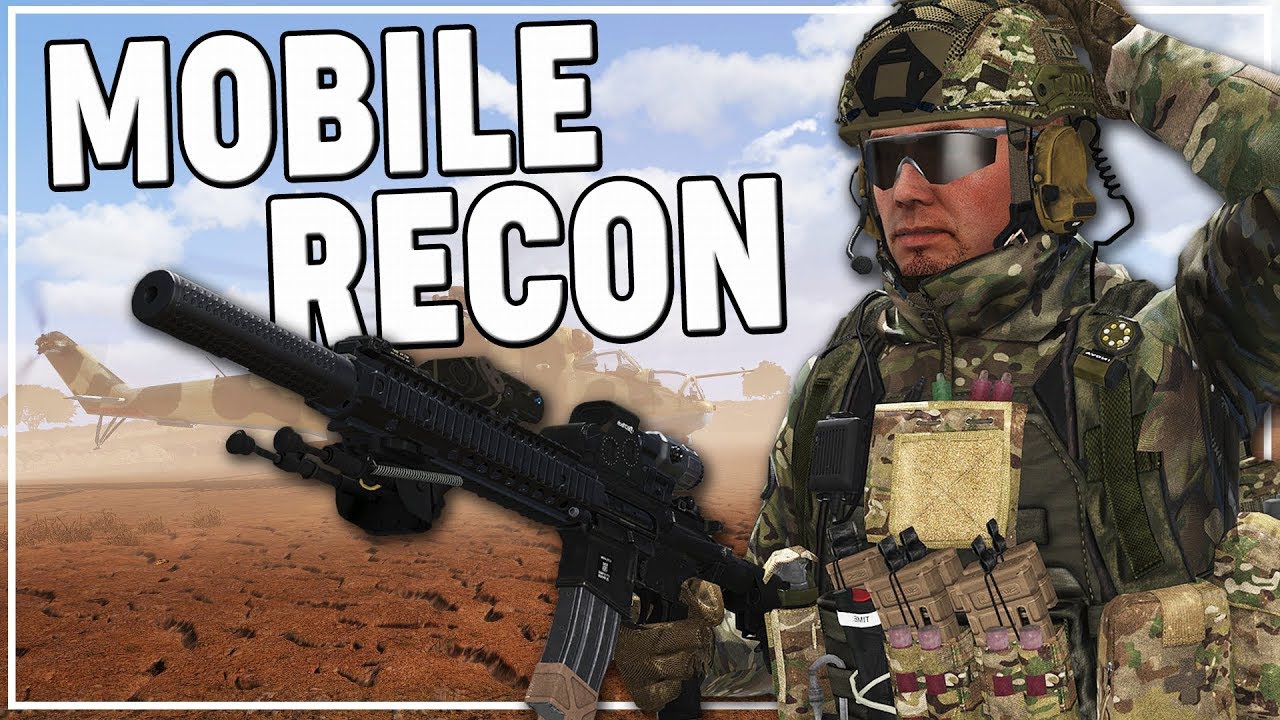 If you're interested in watching the making of staged screenshots in the editor, check out Extermination who recently has been making some images for the 15th MEU Realism Unit over on Twitch.