Welcome to the Community Radar, or as we also call it: #COMRAD. In this segment we'll be featuring all the splendid community content that is shared on a monthly basis. So without further ado, let's jump straight into it!

Well-known for his mustache and well-captured screenshots; the one and only David_Mustache has been taking some stellar screenshots from the upcoming Livonia terrain on Dev-Branch via the Sneak Preview Access given to those who have pre-ordered Arma 3 Contact.

Milsim unit CARMA_A3 have also been exploring Eastern Europe and they've captured some pretty nice photos of the Livonia terrain.

Community member Kleist has also come in clutch with some beautiful pictures of the new terrain. Check them out!

Have you ever been intrigued by the pirate era, and wished you could play around with some pretty cool ships in Arma 3? Look no further! The team behind the Nassau 1715 mod has got you covered. The developers of this mod have baffled us with some great quality modded content, and after playing the introduction mission we're in love. Check it out!

Community developer RKSL Rock recently released a new LCVP Landing Craft, which is quite cool. It can carry several vehicle types and can also carry up to 30 soldiers:

The Armed Forces of Pakistan mod team is preparing a new update for their modpack, where they're adding a JF-17 Thunder jet among other content.

The 10th Mountain Division is a European realism unit focused on delivering an immersive and entertaining experience in Arma 3. They are currently recruiting, so if you're interested to hear more about the unit, make sure to check out their website.

Nato Taskforce is a German community group focused on tactical gameplay, and some TvT/PvP every now and then. Nato Taskforce has been a part of the Arma community since 2014, and they usually play during weekends. They're also currently recruiting!

16 Air Assault Brigade is a multinational military simulation group, and they are currently recruiting more members for their roster. They host combined arms operations every Sunday at 8 PM (GMT). Check out their website for more information.

Have you ever been interested in learning how to make a cool looking Armachinima? KnoWhatCeb recently released a quite in-depth guide on how he creates his own cinematics for Arma 3. Check it out on YouTube. 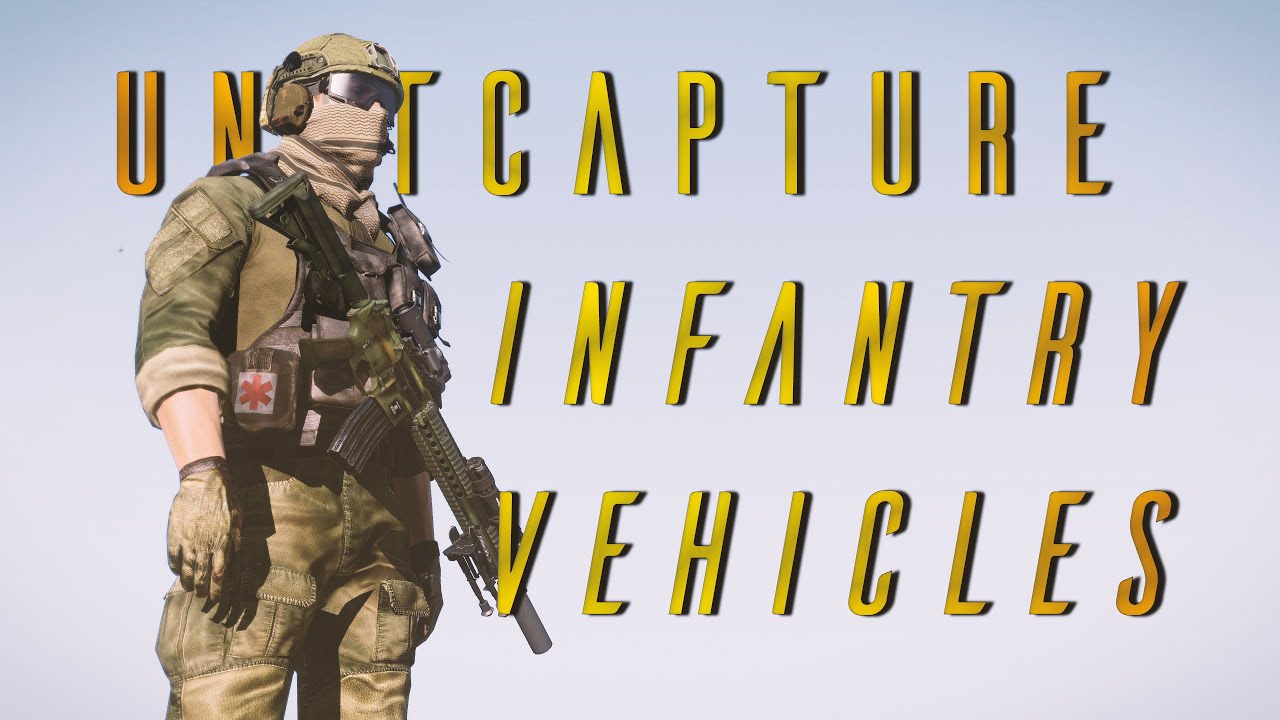 The Iron Front team are hard at work with their mod, and they've just released a development blog video that showcases some of the features you can expect them to implement in the future. 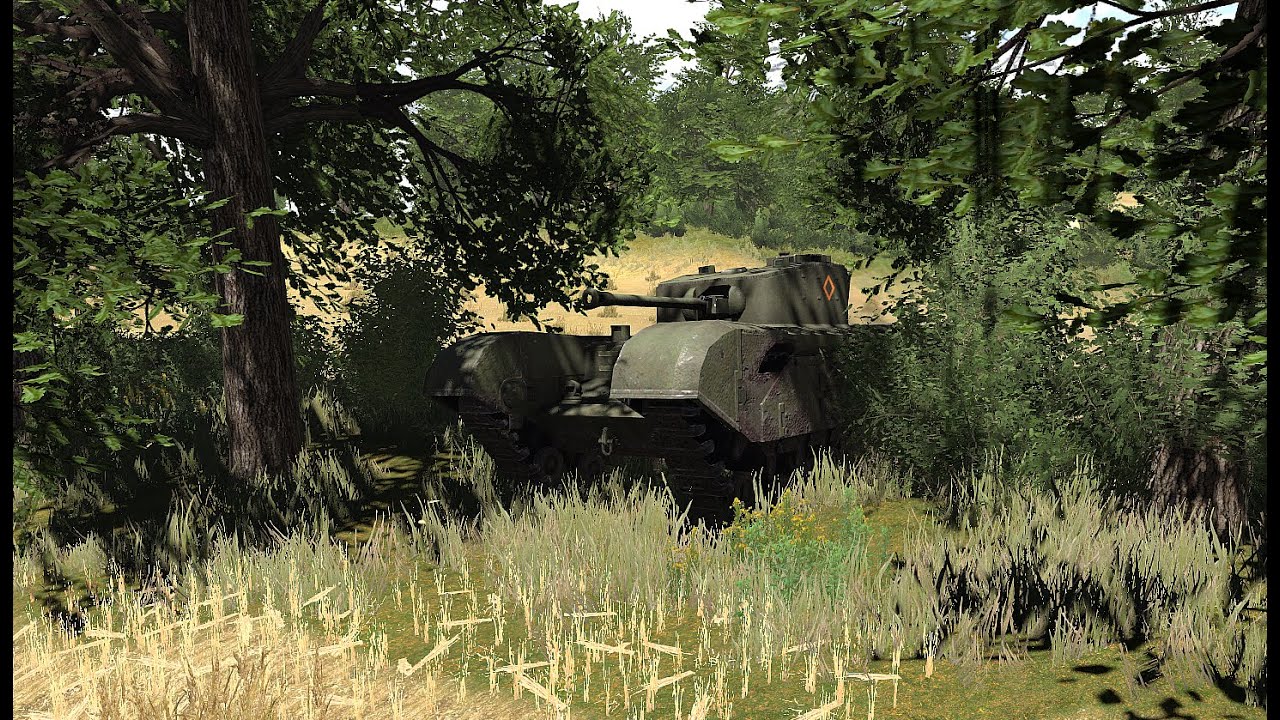 Rusty_Wires is a Twitch streamer that primarily plays DayZ, but he has recently been playing a ton of Arma 3 – specifically Arma 3: Exile. If you're looking for a stream that showcases some survival squad-play, this is definitely the stream for you! Check him out the next time he is live on his Twitch channel.

Miss Turbo is an avid Arma 3 gamer, streamer, and Kung-fu hobbyist. She usually streams milsim related content, so stop by her Twitch channel and say hello!

In this new section of the COMRAD, we'll be providing you with an overview of the most recent Community Profiles (mini-interview series with community members), and the Community Spotlights (weekly community content).