Welcome to the Community Radar, or as we also call it: #COMRAD. In this segment we'll be featuring all the splendid community content that is shared on a monthly basis. So without further ado, let's jump straight into it!

Speaking of air force: content creator Greenfist captured this incredible air-to-air photograph. He definitely has an eye for detail, check it out!

7th Cavalry Gaming took this picture while preparing for a pre-dawn mission with their milsim unit; looks like it's going to be a cold night.

The fantastic team over at Community Upgrade Projects (CUP) recently released a new CUPdate, which includes some pretty smooth changes and additions to the mod.

Icebreakr of house SBP, first of his name, King of Panthera and the islands of Lingor, Lord of the terrains, and protector of the landscapes recently released a new map called "Chongo, Southwest Angola". The map looks fantastic, and we'd highly recommend you to check it out.

The Unsung mod team deployed their 3.1 Fox Update which includes some fixes, and new additions to the mod. Read more about it in their recent changelog.

Gruppe Adler is a German community group that mainly focuses on Team vs. Team and cooperative gameplay. If this sounds like a community group for you, make sure to check out their website.

Ark is another community group that is currently looking for more members. They are primarily focused on fun gameplay, and they host events every Saturday. If you'd like to learn more about this group, make sure you check out their thread on the Bohemia forums.

ARMANET – who are known for their amazing Arma 3 podcasts – recently started releasing some videos, such as an Eden editor tutorial series. 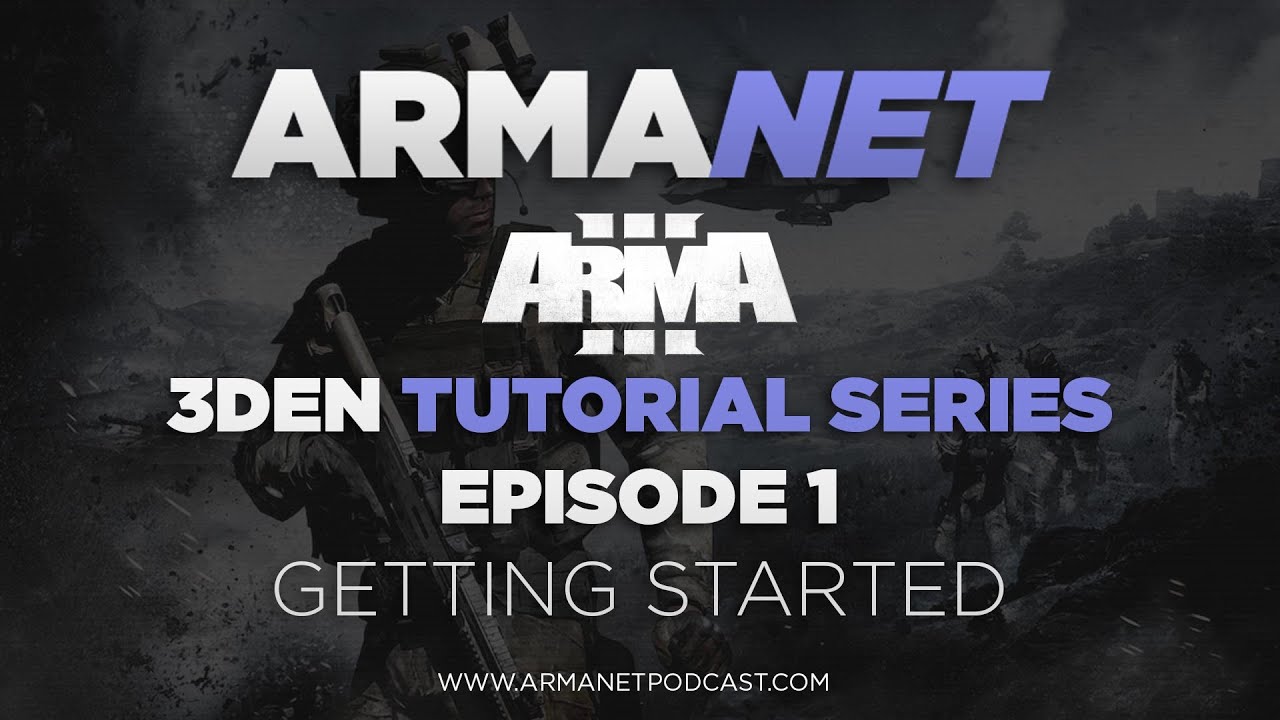 GAMmovies just released an Armachinima called "Vigilia: Incarnation". It's a very well made cinematic with tonnes of detail and a fantastic storyline. Check it out! 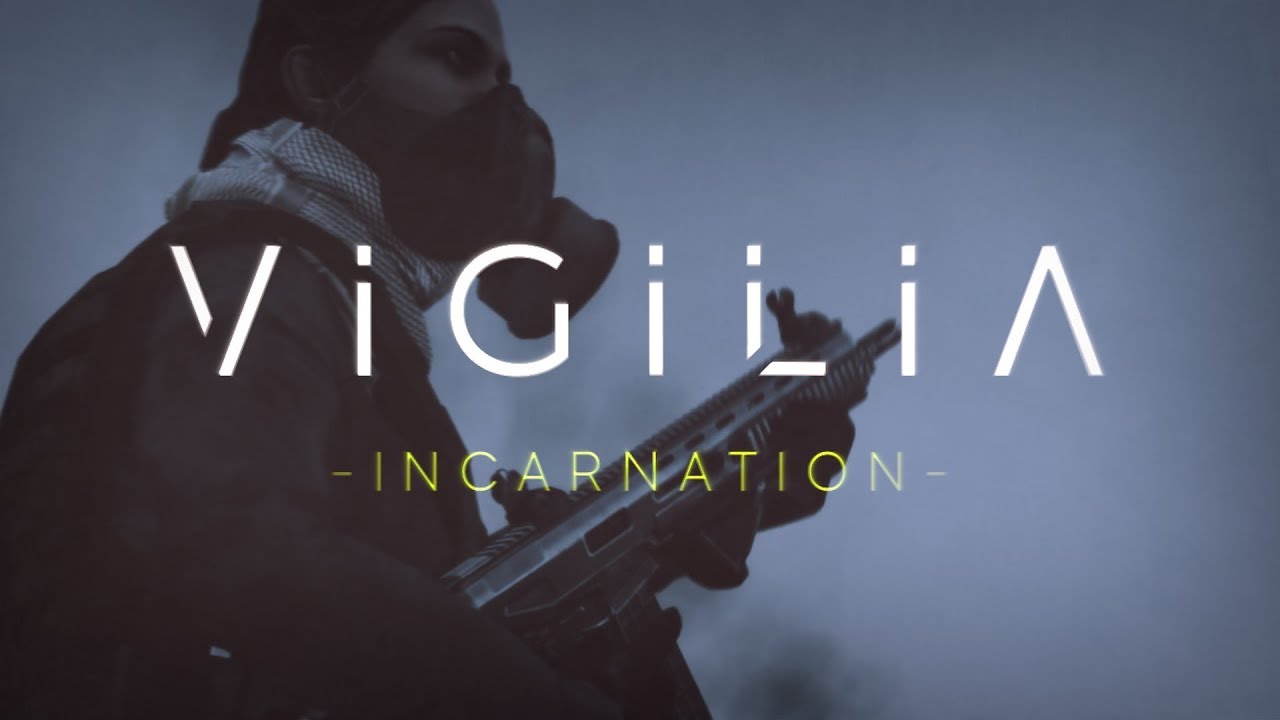 MitchBluntsworth is a streamer that dedicates most of his time to Arma 3: Battle Royale and is very passionate about the game mode and his community.

AltermannGer is a content creator that plays quite a bit of Liberation for Arma 3. He usually streams in German, but is also open to speaking English. If you are looking for some great gameplay, this is the live stream for you!

In this new section of the COMRAD , we'll be providing you with an overview of the most recent Community Profiles (mini-interview series with community members), and the Community Spotlights (weekly community content).