As part of the official Community Guide video series for Arma 3, Bohemia Interactive released a brand new episode on combined arms warfare. Focusing on transportation and support, Andrew Gluck (better known as Dslyexci) from ShackTactical narrates the video to explore the synergetic relationship between infantry, vehicles, aircraft and artillery.

The Community Guide series opened with a more general introduction to Arma 3, whereas the second and third Community Guide took a closer look at infantry combat and multiplayer teamwork. The fourth video celebrated a milestone in development, as the game transitioned from Alpha to Beta. The latest Community Guides focused on helicopters and sniper and launcher teams.

Arma 3 is now available for purchase on Steam and Store.bistudio.com for 44.99 EUR/39.99 GBP/59.99 USD. There is also a Digital Deluxe Edition available, which includes digital extras such as the Arma 3 soundtrack, a map of Altis, the Tactical Guide (300+ pages), and a Steam version of Arma: Cold War Assault. A boxed version of Arma 3 is sold at many of the major retailers. 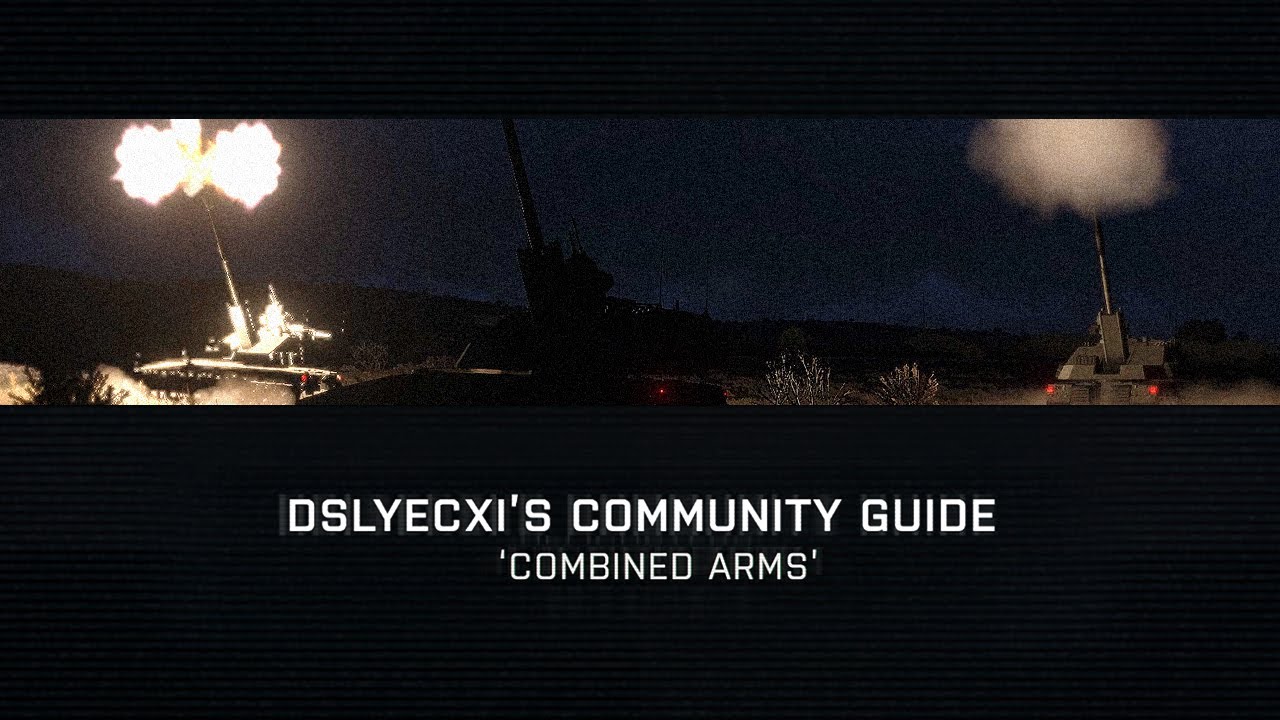