A few weeks after the studio shared its 2014-2015 development roadmap for Arma 3 (announcing upcoming DLCs and a major expansion), Bohemia Interactive today posted a new devblog to explain how it aims to prevent a split in the Arma 3 playerbase.

DLC often fractures a game's playerbase, which is most noticeable in the multiplayer environment, where such a split prevents players that do not own DLC from joining friends who do own it. Given the nature of Arma 3 as an open platform, Bohemia Interactive set itself the goal to develop an alternative solution. While the new strategy is somewhat experimental, Bohemia Interactive's plan is to make all Arma 3 downloadable content available to all owners of Arma 3, with reasonable restrictions applied to those who have not purchased them.

Consequently, Bohemia Interactive’s approach will enable those who do and do not own Arma 3 DLC to play together. Furthermore, it provides players with a generous try-before-you-buy system. Players will also be able to purchase the DLC directly from in-game, which will unlock the content immediately without having to download additional data. Alternatively, people can also still buy the DLC out-of-game, directly from the Steam Store. Besides offering advantages to players, the new strategy also benefits the Arma 3 development team, who no longer have to maintain multiple sets of data, and will not need to test every single combination of ownership for every game update. Plus, with regards to future playable content, the development team can, to some degree, rely on all players having access to DLC content and features.

Joris-Jan van 't Land, Project Lead on Arma 3, explains:
"A key component of our new approach is the idea that, while new content is paid, new features are entirely free. This enables us to grow the platform with significant new gameplay updates for everyone who owns Arma 3, while offering up great extra content for those players who want to experience it and support our ongoing development." 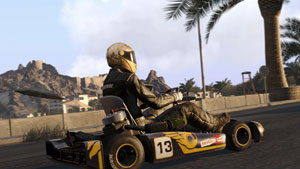 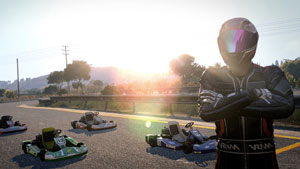 To try out the new DLC approach from a player, technical, and business perspective, Bohemia Interactive today released Arma 3 Karts - the first paid DLC for Arma 3. Originally announced as an April Fools' joke via the Splendid Split parody video, the Arma 3 Karts DLC features a 20hp 4-stroke engine go-kart, several kart liveries, playable race driver and marshal game characters, new kart-racing Time Trials and Steam Achievements, plus various race objects to build your own racetracks. As the Karts DLC is considered to be a fun little side-step - and also as a way to trial the new DLC strategy - a portion of the proceeds from the sales of the Arma 3 Karts DLC will be donated to the Czech Red Cross. The total amount raised will be announced on www.bistudio.com in June 2014. 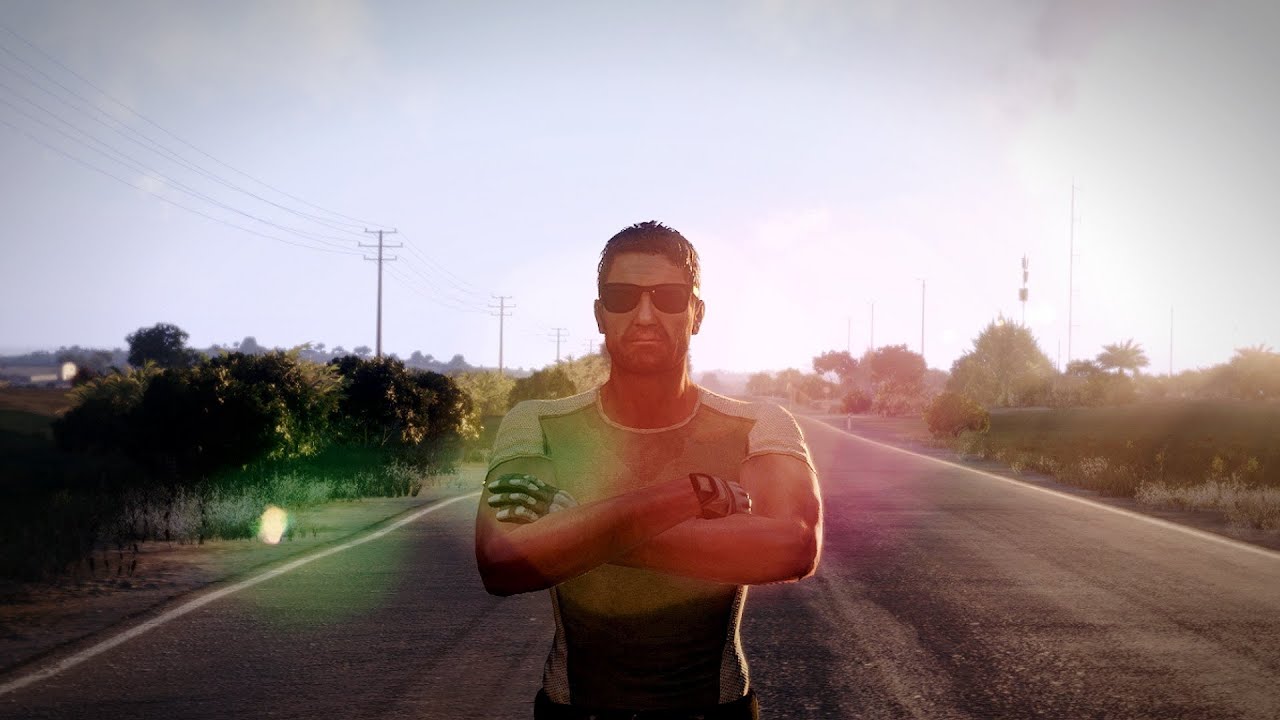 The main game Arma 3, which has sold over one million copies to date, is available for purchase from Steam and Store.bistudio.com, where people can pick between the regular edition (44.99 EUR / 39.99 GBP / 59.99 USD) and Digital Deluxe Edition (49.99 EUR / 42.99 GBP / 64.99 USD). The Digital Deluxe Edition includes digital extras such as the Arma 3 soundtrack, maps of Altis and Stratis, a 350-page tactical guide, and a Steam version of the original Arma: Cold War Assault. A boxed version of Arma 3 is sold at many major high-street retailers.