Bohemia Interactive and the International Committee of the Red Cross (ICRC) today shared a new video to raise awareness for the topic of ‘Health Care in Danger’. In the video, Christian Rouffaer - head of the ICRC's international humanitarian law and video games project – discusses his role at the ICRC, the ICRC’s Health Care in Danger campaign, and the connection with Bohemia Interactive’s €500,000 Make Arma Not War contest. 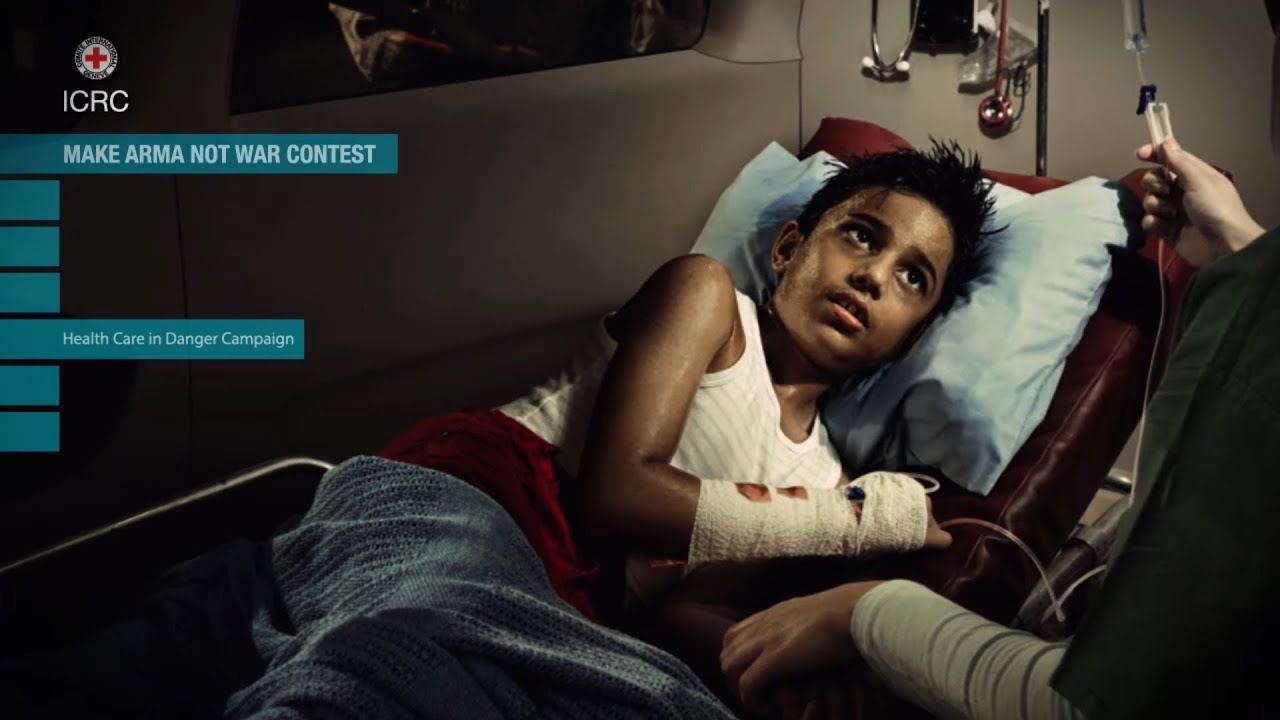 The ICRC’s Health Care in Danger campaign, which is part of the organization’s many efforts to protect victims of war, aims to address the current violence against the health care sector - ranging from direct attacks to patients, medical staff and health-care facilities and medical transports, to denial of access to and forced entry and looting of health care facilities. The campaign was launched as a response to an uprising of illegal and violent acts that impede or prevent health care delivery.

Aside from developing practical solutions to improve the safety of health care, the ICRC is also committed to raising public awareness for the problem. This led to the unique collaboration with video game developer Bohemia Interactive, who is well-known for its award-winning Arma® military game series. Looking to create a change in virtual reality which can hopefully be carried into the real world, the two parties set up the Health Care in Danger Special Award as part of Bohemia Interactive’s €500,000 content creation contest for Arma 3. Given to the entry which covers the topic of ‘health care in danger’ the best, the winner(s) of the award will go on a one-week trip to an ICRC mission in a foreign country, organized by the ICRC.

“We’re looking for game content where medevac procedures are more complex. For example, a game mod where providing first-aid to a wounded enemy would be rewarded - or new hospital, ambulance, medical personnel and equipment models, which other players and mission builders can use to enrich their gameplay. We believe that you can get inspiration from many real-life stories from past and present conflicts” said Christian Rouffaer, who also represents the ICRC in the Make Arma Not War jury.

A written interview with Christian Rouffaer about the Make Arma Not War contest can be found at http://www.makearma.com/interviews/icrc-hcid. For more information about the ICRC’s Health Care in Danger campaign, please visit www.healthcareindanger.org.