Bohemia Interactive, creators of the critically acclaimed Arma® series and DayZ®, have opened applications for the €500,000 Make Arma Not War content creation contest for Arma 3.

The Make Arma Not War contest, which was announced in December, welcomes Arma 3 content creators to compete in four different categories: Total Modification, Singleplayer Game Mode, Multiplayer Game Mode, and Addon. The winner of the Total Modification category will take home €200,000, while in the other categories the prize money is divided between 1st place (€50,000), 2nd place (€30,000), and 3rd place (€20,000) winners. In collaboration with the International Committee of the Red Cross (ICRC), Bohemia Interactive is also handing out the Health Care in Danger Special Award. 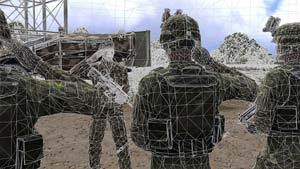 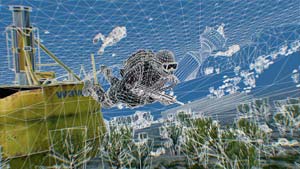 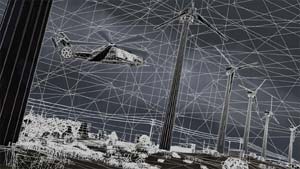 On top of voting, people can also ‘support’ their favorite entry, which is similar to the thumbs-up functionality on other websites. Those who support an entry, receive a Make Arma Not war forums badge and a 30% discount voucher for Arma 3 on Store.bistudio.com – while contestants whose entry reaches a certain number of supporters can earn Contest Milestone Rewards. These rewards range from exclusive forum badges to increased visibility on www.makearma.com and the Arma 3 social channels – with more rewards being added later.

"This is the first real milestone for contestants, which also provides them with a platform to showcase their work", said Ivan Buchta, Creative Director at Bohemia Interactive. "And based on the first promising teasers we've seen, I'd say Arma 3 players will have a lot to look forward to."

To apply, contestants should go to www.makearma.com/apply and start the application process. The deadline for applications is October 26th, 2014. The winners of the Make Arma Not War contest will be announced on January 15th, 2015.

More information about the contest, rules, prizes, and categories is available on www.makearma.com. Important announcements will also be shared via the Make Arma Not War newsletter and the official Arma 3 social channels (Facebook, Twitter).