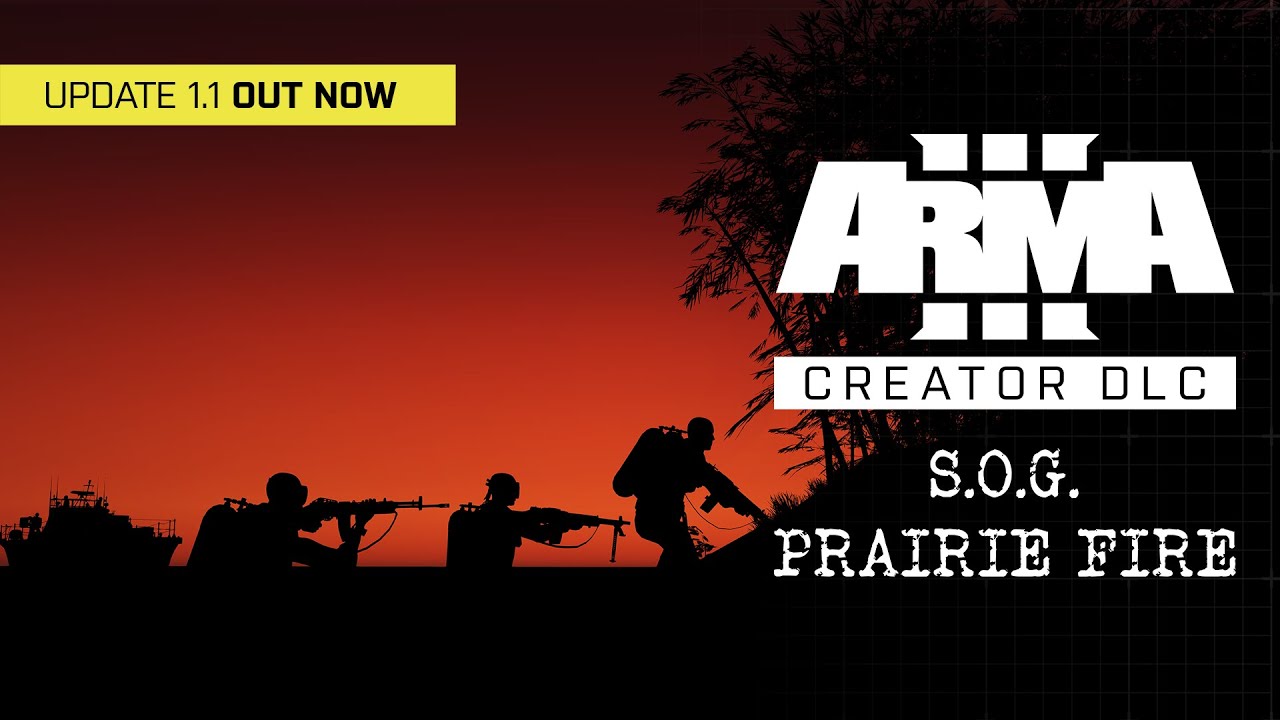 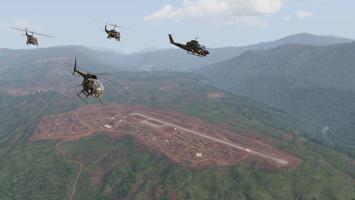 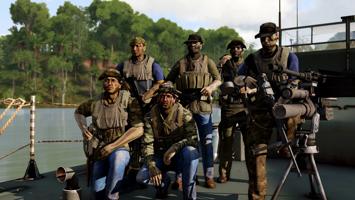 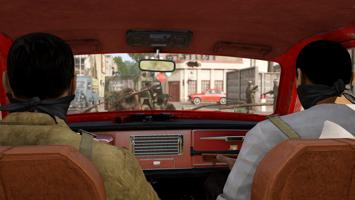 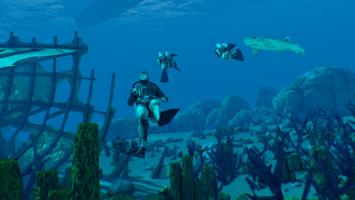 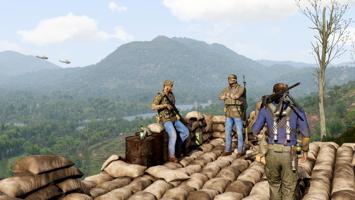 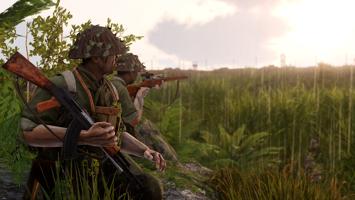 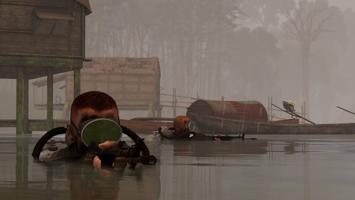 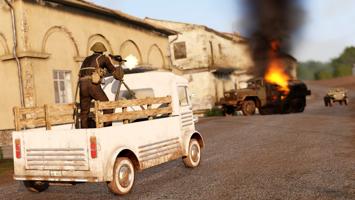 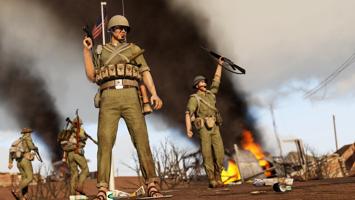 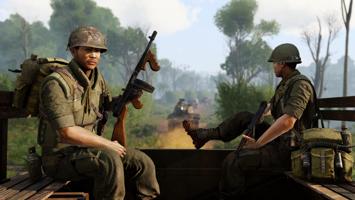 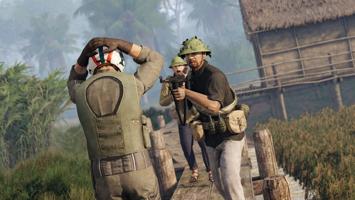 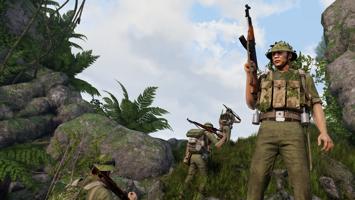 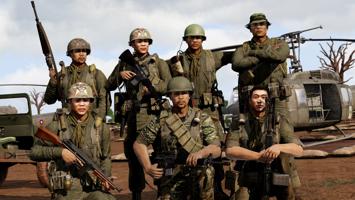 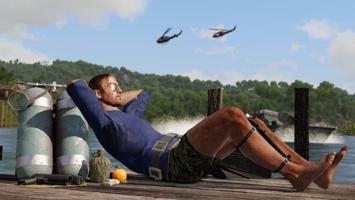 The version 1.1 changelog can be found on the Bohemia forums. The new content is further introduced in a recent OPREP blog post by developer Savage Game Design.

The Arma 3 Creator DLC: S.O.G. Prairie Fire is available for purchase on Steam with a 20% discount until October 14. The DLC’s soundtrack is also on sale during that time at 20% off.