With its massive open combat environment, in which unexpected engagements can end an operation in the blink of an eye, reconnaissance is a vital element in Arma 3's gameplay. To help players gain a greater understanding of the tactical situation, Bohemia Interactive today released a brand new episode (watch on YouTube) in the official Community Guide video series on how to conduct reconnaissance in Arma 3.

The new video explores what to look out for when scanning the terrain, as well as the various methods of 'recon' in Arma 3, ranging from infantry using binoculars and magnified scopes, to helicopters with magnified sensor suites, and Unmanned Air Vehicles (UAV) or Unmanned Ground Vehicles (UGV). 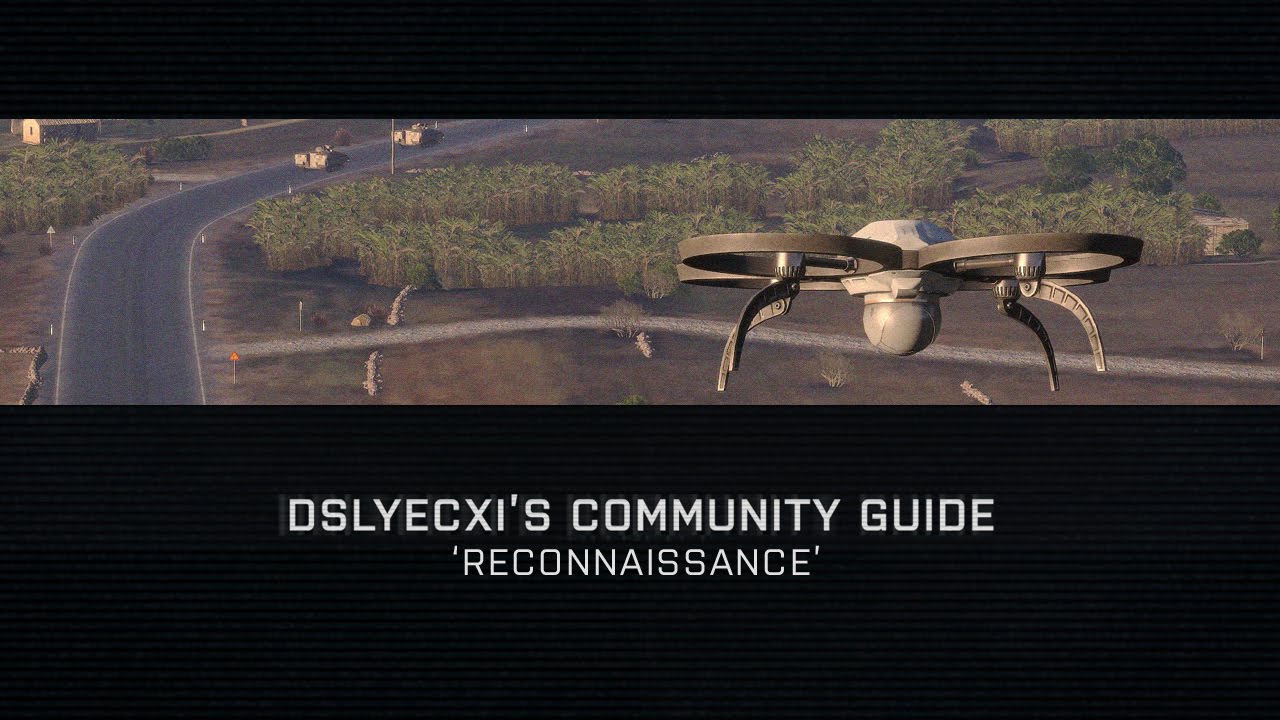