In support of the virtual troops, Bohemia Interactive today released a brand new video for Arma 3, providing useful tips on how to operate effectively as a machine gun team.

Aimed at anyone with an interest in tactical gameplay, the video covers some of the basic principles behind gunnery and target engagement, positioning on the battlefield, suppression techniques, and the separate roles in a machine gun team. 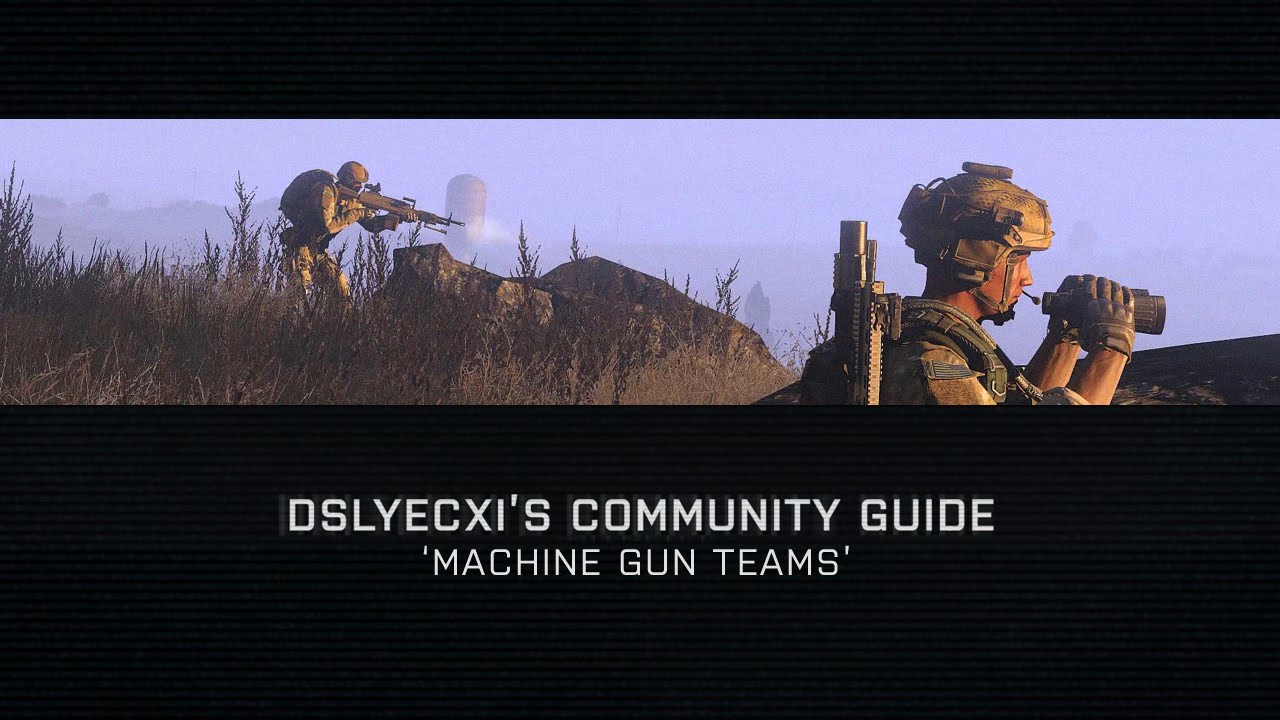 To enlist for Arma 3 service, the regular edition of Arma 3 (44.99 EUR/39.99 GBP/59.99 USD) and the Arma 3 Digital Deluxe Edition (49.99 EUR/42.99 GBP/64.99 USD) - which includes the Arma 3 soundtrack, tactical maps of Altis and Stratis, a tactical guide of more than 350 pages, and Bohemia Interactive’s debut game Arma: Cold War Assault – are available for purchase on Steam and the Bohemia Interactive Store.

Those who are new to Arma 3, but are looking for the most complete experience, can also pick up the Arma 3 Extended Edition. The Extended Edition includes the Arma 3 Digital Deluxe Edition plus the Arma 3 DLC Bundle, and saves people 9.99 EUR/11.99 GBP/14.99 USD over buying the vanilla game and DLC bundle separately.