Bienvenue! Today we're officially releasing the Arma 3 Apex: Old Man open-world singleplayer scenario. This new scenario is free for everyone who owns the Arma 3 Apex expansion. In support of the release, Arma 3 and all of its downloadable content will also be on sale on Steam and the Bohemia Store with discounts of up to 70% between April 14-21. 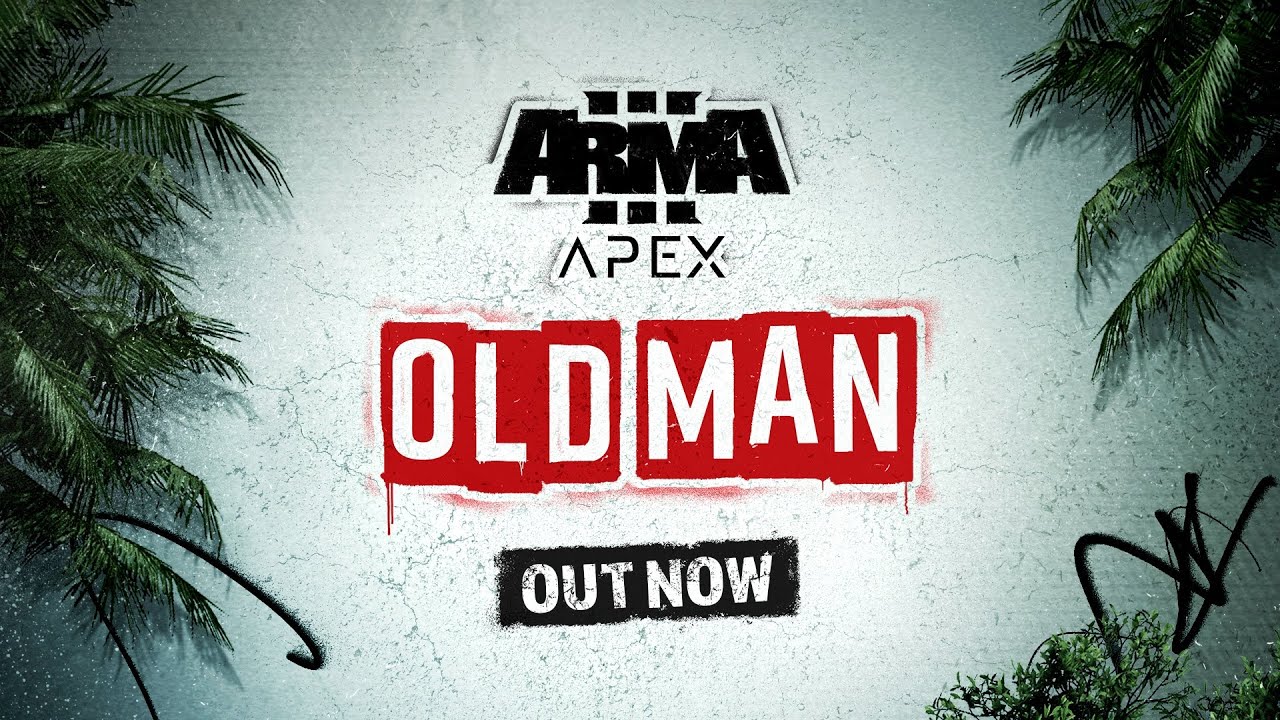 In Arma 3 Apex: Old Man, you assume the role of a retired Legionnaire living on the South Pacific island of Tanoa. When a new strain of malaria causes yet another humanitarian crisis, and local authorities fail to distribute an effective vaccine to the civilian population, you're tipped off about a possible plot. Together with a former military contact, you attempt to avert a catastrophic power play in the region.

How to play Arma 3 Apex: Old Man?
If you already own Arma 3 and the Arma 3 Apex expansion, you just need to download the latest Arma 3 update (1.98) on Steam. Afterwards, launch the game, go to SINGLEPLAYER in the main menu, click on SCENARIOS, and select "Old Man". 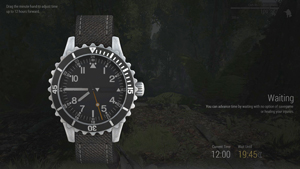 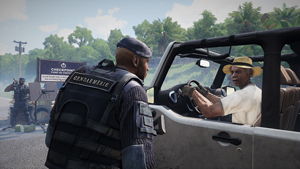 The new scenario drops you into Tanoa’s 100 square kilometer tropical terrain with just a few instructions. It’s up to you to find your way around, gather intel, obtain weapons and equipment, and decide on the best tactics to accomplish objectives. While the scenario aims to offer an authentic experience, you do have access to a few convenience features, such as the option to wait and skip time, and the ability to fast travel between known safe houses. 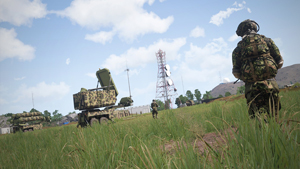 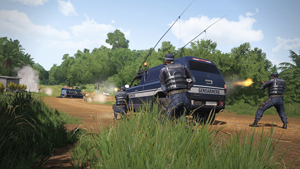 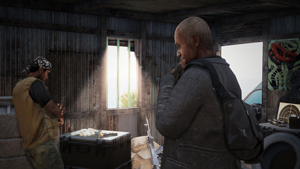 Arma 3 Apex: Old Man provides more than 10 hours of playtime. It's released together with a free platform update for Arma 3 (1.98). This update adds new static machine gun variants and several other assets to the game, and implements various fixes and improvements. The full changelog for update 1.98 can be found on the Arma 3 website.

Good luck out there!