Bohemia Interactive today released a brand new video to further introduce the role of the ground vehicle crewman in Arma 3. Just as in real life, most vehicles in Arma 3 require multiple people – either controlled by AI or co-operative players - to operate efficiently, which are typically divided into a driver, gunner, and vehicle commander position. The new video takes a closer look at each of these crew member’s responsibilities, while exploring some of the core principles of ground vehicle combat. 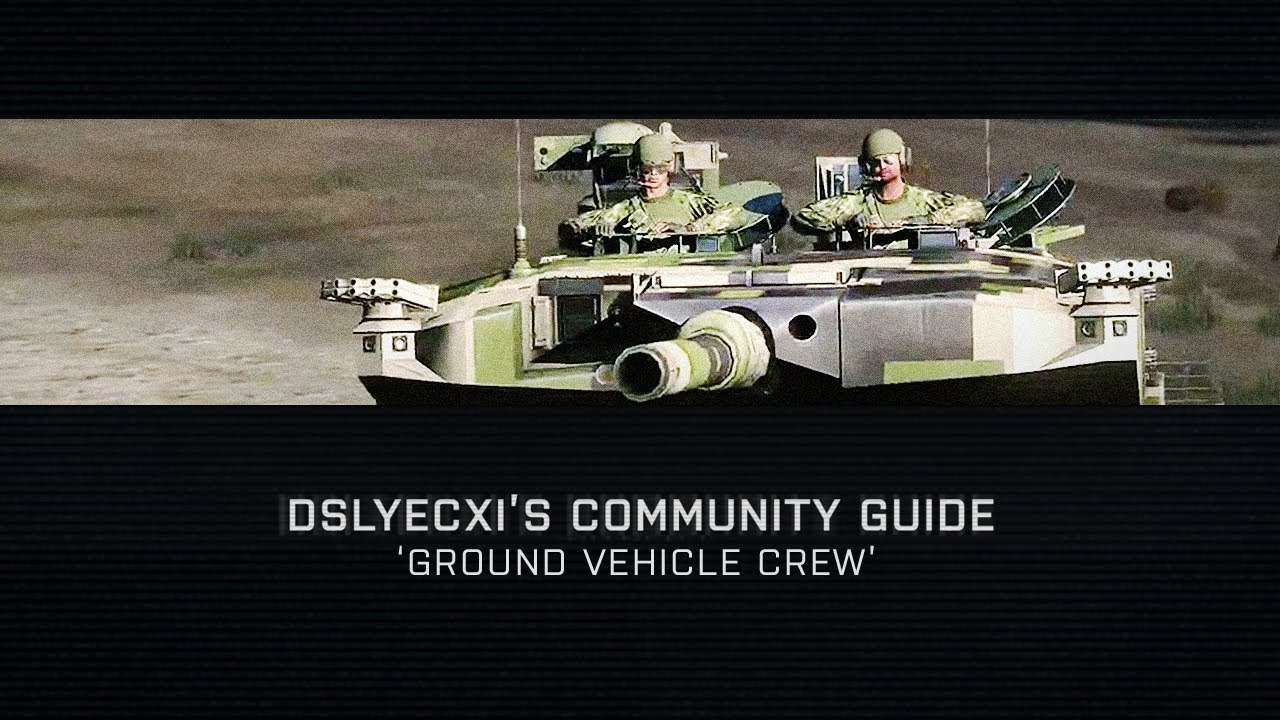 In continuation of the official Arma 3 Community Guide series, the Ground Vehicle Crew video is narrated by Andrew Gluck (better known as Dslyecxi, former service member and leader of the popular Arma community group Shack Tactical), who discusses the strengths and weaknesses of ground vehicles, the responsibilities of each vehicle crew member, and some of the basic communication protocols. While there are many more ways to play Arma 3, it represents one possible method by which players can go more in-depth with their vehicle operations in Arma 3’s open military sandbox.