Bohemia Interactive, creators of the critically acclaimed Arma series and the standalone version of DAYZ, today announce the €500,000 Make Arma Not War content creation contest for Arma 3. With cash prizes ranging from €20,000 to €200,000, spread across four different categories, Bohemia Interactive challenges people to deliver their best work yet - and potentially move onto the radar of hundreds of thousands of Arma 3 players.

Using the game as their platform, people can compete in four different categories: Total Modification, Singleplayer Game Mode, Multiplayer Game Mode, and Addon. The headline prize will be awarded to the winner of the Total Modification category, where the sole victor will be taking home €200,000. In the other categories, prize money is divided between 1st place (€50,000), 2nd place (€30,000), and 3rd place (€20,000). Projects which show a lot of potential might also be offered a contract by Bohemia Interactive, whether they have won the contest or not.

“We’re delighted to be running a contest of such an incredible scope. The Make Arma Not War contest was brought to life to support our dedicated community of content creators, and stimulate the exciting culture of creativity that has formed over the years”, said Ivan Buchta, Creative Director at Bohemia Interactive, and one of the contest organizers. “Of course, with the stakes being this high, we’re expecting people to raise the bar – and we hope Arma 3 players will be there with us, to boost morale, and enjoy the fruits of the contestants’ hard labor.”

In addition to the €500,000 in cash prizes, Bohemia Interactive is also proud to announce a unique collaboration with the International Committee of the Red Cross (ICRC), who will be handing out the Health Care in Danger Special Award. Given to the entry which covers the topic of ‘health care in danger’ the best, the winner(s) will go on a one-week trip to an ICRC mission in a foreign country, organized by the ICRC.

While the application period is scheduled to open in 2014, people are already welcome to start working on their project. The closing date for submissions is October 28, 2014, after which a jury of Bohemia Interactive representatives and other industry professionals will begin to evaluate the finalists in each category (10 in the Total Modification/Multiplayer Game Mode/Addon categories, 20 in the Singleplayer Game Mode category). The winners will be announced on January 15, 2015. More details, including how people can cast their vote and support their favorite projects, are to be announced at a later date.

“With the launch of the first Arma game in 2001, we’ve laid the foundation for our series’ long-standing history in user-content and modifications. It has led us to enjoy many amazing creations, among which is the popular DAYZ mod””, said Bohemia Interactive’s CEO Marek Spanel. “Support for mod-making has always been a priority, and with Arma 3, our goal is to take it to the next level. The Make Arma Not War contest, as well as Arma 3’s integration of the Steam Workshop, the updated EULAs, and our refreshed Arma 3 tool suite, is all part of this effort. We can’t wait to see what comes from it!” 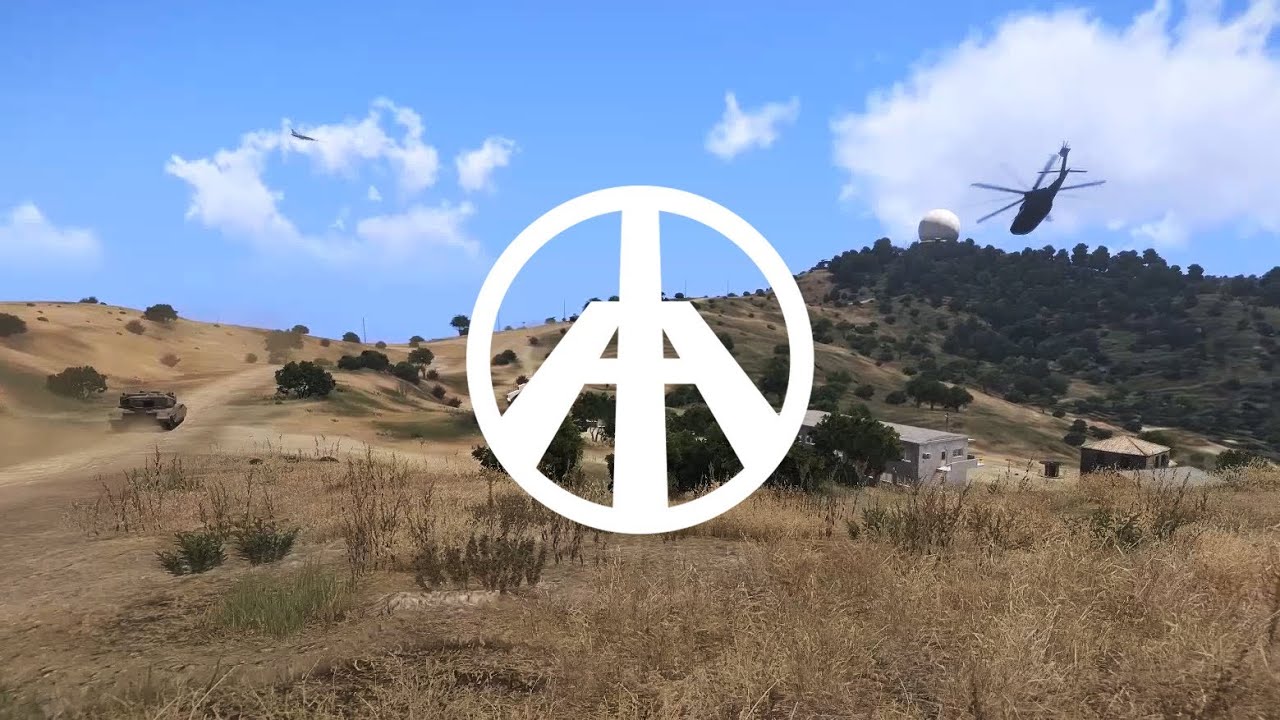 The rules for the contest, which also includes information on dates, prizes, and categories, can be found on www.makearma.com. The Make Arma Not War website will be updated regularly, starting with additional instructions on how to apply in the beginning of next year.

Last but not least, to stay up to date with the latest developments, people can sign up for the Make Arma Not War newsletter. Important announcements regarding the contest will also be communicated via the official Arma 3 social channels.