Members of the Polish 1st Independent Parachute Brigade see action during Operation Market Garden, September 1944, in this excellent series of screenshots by Equinox.

A British Challenger 2 tank lies in wait for opposing forces to make a move during combat operations in 2003 Iraq in this image by Tanmay Chat.

The quaint atmosphere of American suburbia is interrupted by the noise of a low-flying USAF F-16's afterburner in this work by Squitwart.

We have entered Spooktober, and with it comes a number of horror themed Arma 3 artworks! For now, we start with a fairly ominous (yet tame) screenshot by Sparky's Screenies.

While fondly remembering Arma: Cold War Assault, Arma 3 Community modder Jove Chiere decided to undertake the task of bringing legendary characters General Guba and Viktor Troska to life in Arma 3. Time will tell if Jove decides to release these faces as part of their ToH Characters mod - available here on the Steam Workshop!

Want to take a closer look at your primary or secondary weapon? Now you can with the Exocet Inspecting Weapons mod, available on the Steam Workshop. This mod was heavily inspired by similar gameplay mechanics from other popular first person shooters.

Community mod Arma 3 Atlas will be soon receiving an update - and part of that update will include arid environment equipment for the  Bundeswehr faction. To see other teasers for upcoming content in both Arma 3 Atlas, Arma 3 Aegis, and other mods in the Aegis Suite, make sure to follow the mod development team on Twitter!

Spooktober doesn't only bring themed Arma 3 Community artwork. UselessFodder's Malden Overrun - a dynamic and persistent zombie survival game mode - has received a major update just in time for you and your friends to play for Halloween. Make sure to check it out on the Steam Workshop!

This past month, esportsmasters.org hosted their Masters Cup 2022. After some hard fought matches, Scandi Recon came out on top and claimed first place overall. Congratulations too Scandi Recon!

Arma Tactical Combat returns with its 12th iteration, which will bring the combined arms team vs. team campaign back to Altis. If you are interested in player vs. player action involving infantry, armor, and air assets, check out ATC's Discord for more information on how to get involved.

On September 29th, 3 Commando Brigade hosted an open event to the public, in which players were tasked with a parachute insert and the capture of a key town. 3CB will be hosting a similar public event on October 15th. Join their Discord today for more information on how to participate in this upcoming operation.

Last month, Bohemia Interactive announced their participation in a special exhibit at the London Imperial War Museum. This exhibit, titled "War Games," is the first ever in the UK dedicated to exploring how video games tackle the subjects of war and conflict. Arma 3, especially its expansion Laws of War, feature heavily in the exhibit, which runs from September 30th 2022 to May 28th, 2023.

Infantry of the Chernarus Defence Force (CDF) assault the village of Vybor In this video by Mr_Centepede. Supported by infantry fighting vehicles (IFVs) and tanks, the CDF are able to route out fighters of the Chernarussian Movement of the Red Star (ChDKZ) and liberate the village. 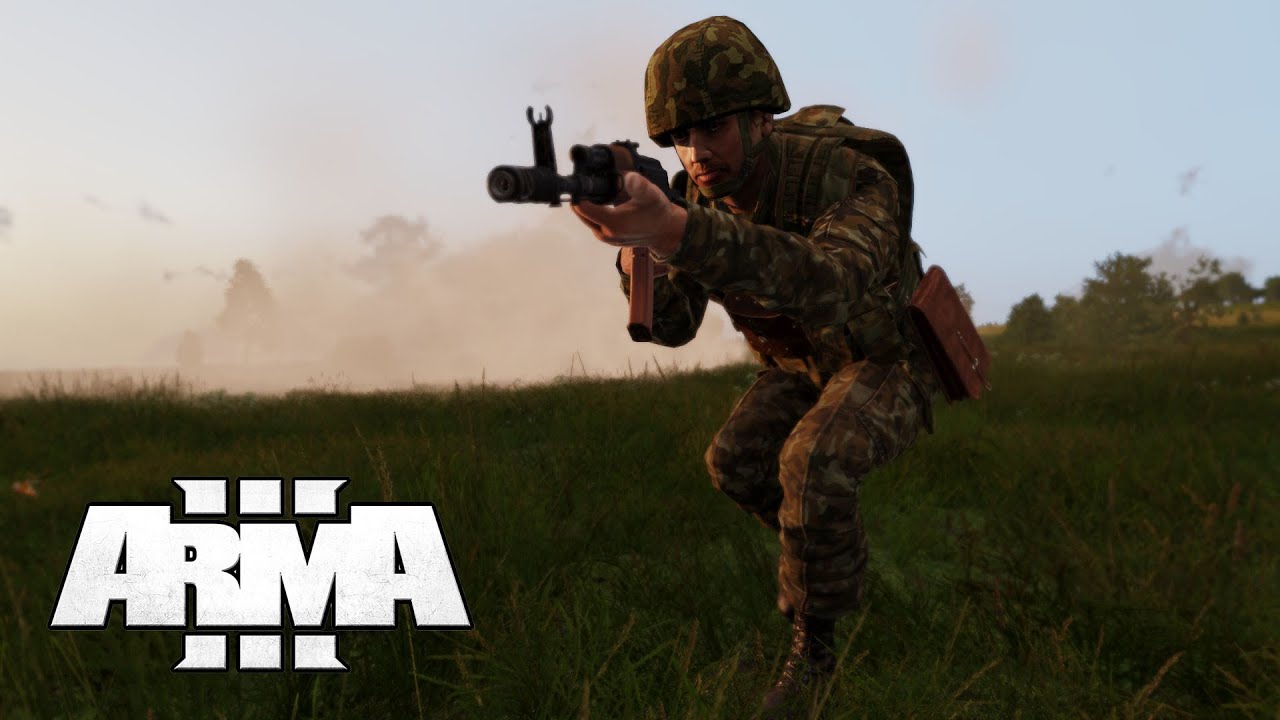 The 1er R.A. MILSIM unit of the Cavallers del Cel conduct the first combat patrol of a new campaign set in Vietnam in this tense yet methodical recap video. Good luck with the rest of your campaign! 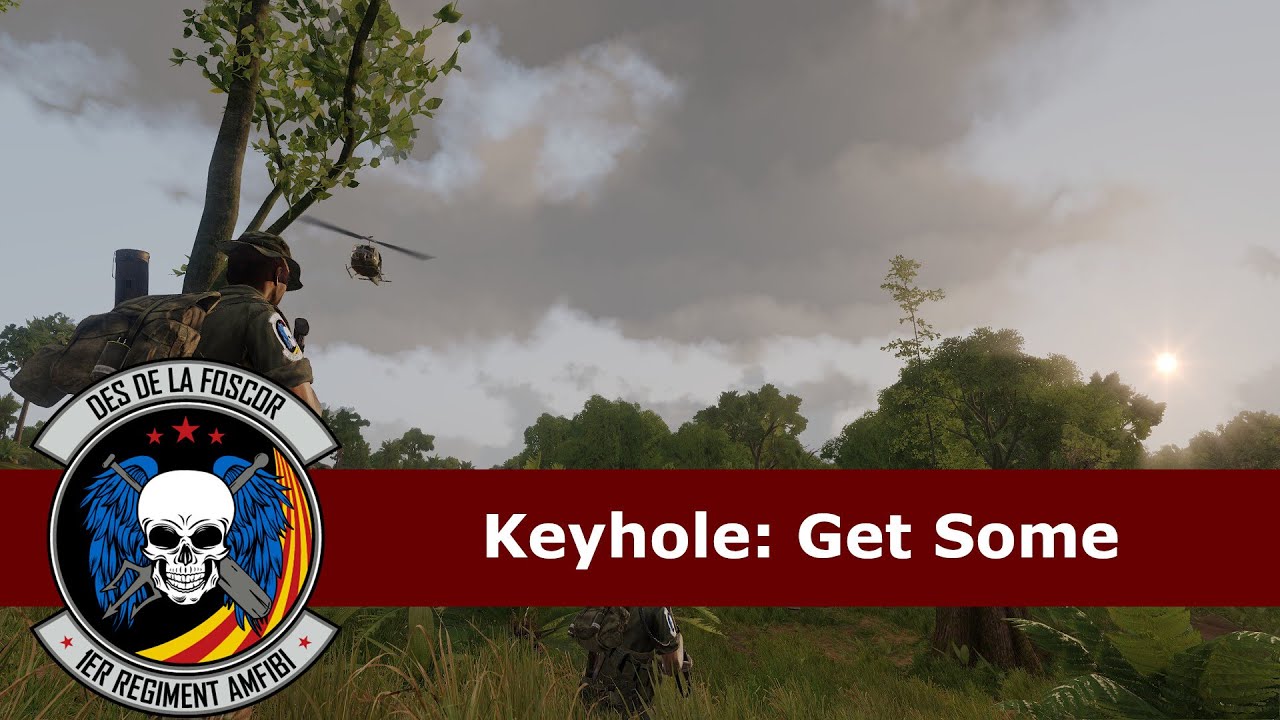 On October 2nd, Arma Community Managers LeClair and Nillers, along with developers from Rotators Collective, hosted a livestream of Arma 3 Creator DLC: Western Sahara's new Alchemist game mode. In the game mode, players use magical powers as they attempt to collect essence and ultimately the magic beacon before other players. The livestream featured a few familiar faces from the Arma Community - including UselessFodder, Chewie, thebuckfastwine, Melle, and others! 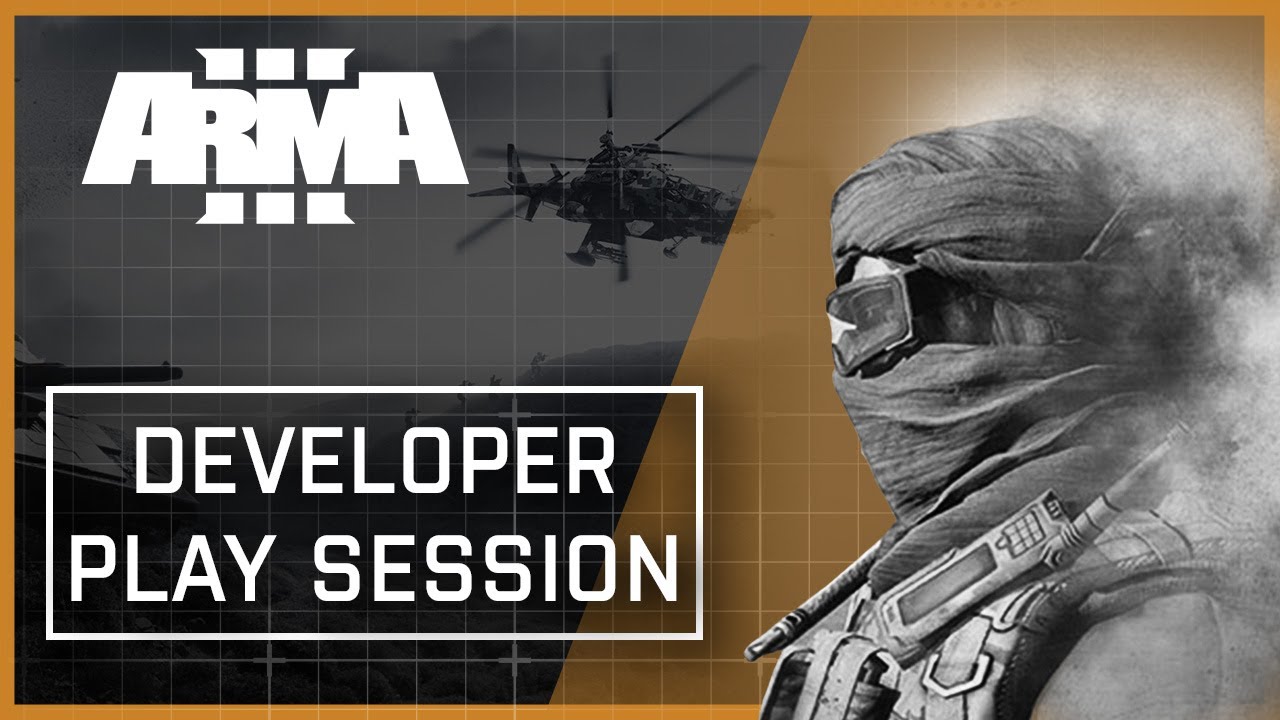