Arma 3 hails people of every flavor from all over the world. To get to know them a little better, we're hosting a series of mini-interviews. These aim to give you a personal insight into their backgrounds, why they got into Arma, and how they typically experience the game. In this Community Profile, we interview a very special guest, our new Arma 3 North American Community Manager: LeClair. 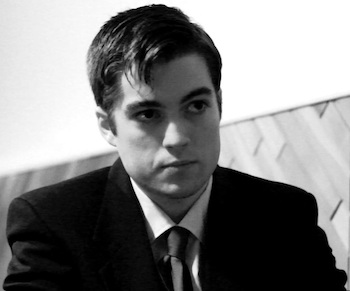 I guess I have had a lot of different hobbies over the years. I come from a family of figure skaters, with both of my parents being coaches, so I did the sport for over 20 years. I have also fenced at an high performance level for over 17 years, having attended multiple World Cups representing Canada. I also have been a filmmaker and actor for nearly 15 years, and I am an academic military historian.

This is a difficult question, because I have a large collection of video games, and they span a lot of genres and eras of gaming. I guess the obvious answer to many would be Arma 3, due to my hour count. The creative freedom of its sandbox and the dedication of its player and modding community keep me coming back. But, Project Reality BF2 is probably the game I have the most hours in, having played it since around 2008. Some of the greatest experiences I have had with a video game have been with Project Reality BF2. This is the game that spawned Squad, Post Scriptum, and Hell Let Loose – but the original has yet to be matched in scope, quality, and community, and I still play it regularly.

Again, this is another difficult question to answer. As a filmmaker, I own a large film collection as well, and again, it spans genres and eras. But, despite being seen as a film snob by a lot of my friends, my favorite film is probably one of the most universally liked ones – the original Star Wars. Like most people, I think The Empire Strikes Back is the better film, but I just prefer the first film for introducing the Star Wars universe to the world and how well it works as a standalone film. 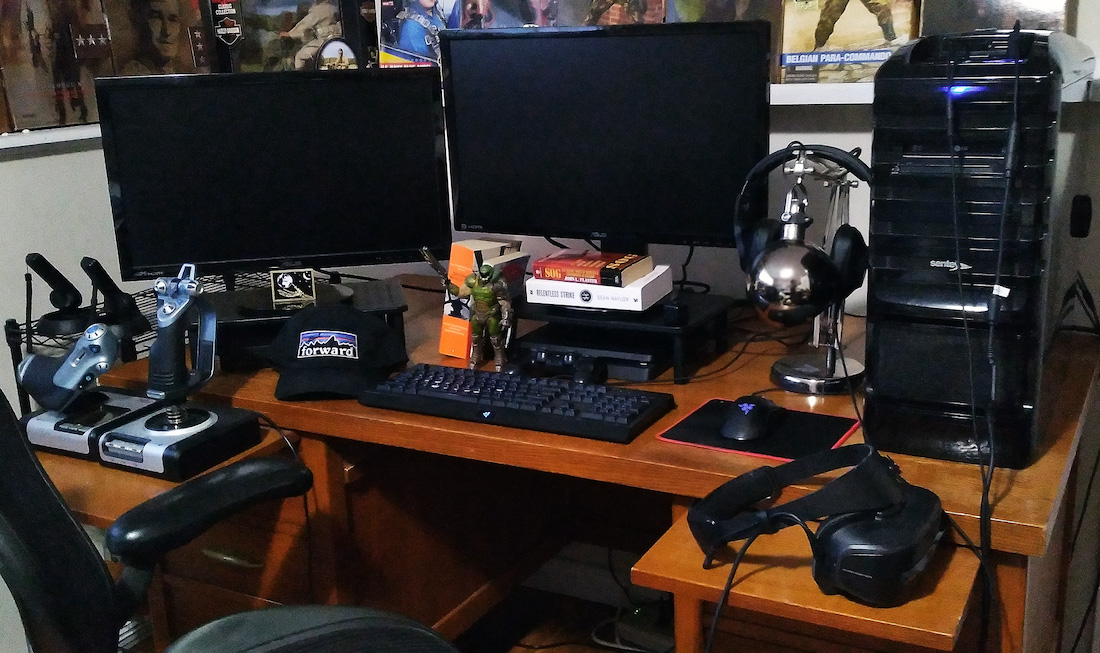 I have always been someone who was super into simulators, first-person shooters, and strategy games – and when I played a copy of Operation Flashpoint at a young age in the late 2000s, it felt like I had found a game that combined all those aspects. Over time I got into the milsim/realism community scene, and by the time Arma 3 rolled around, I started to get into the mission development side. As someone who makes films and writes narratives, Arma has been an incredible creative sandbox to recreate historical battles, or tell entirely fictional (and at times convoluted) stories over multiple sessions and interlinked campaigns. Add on top of that the creativity and ingenuity of the modding community, and the dedication of the player community, and there is not much else, if anything else, like it.

I still play with and design content for around 10 different units that simulate the Special Mission Units that make up the real Joint Special Operations Command, as well as some other US and international SOF units that operate with JSOC real world frequently. I had conceived JSOC years ago as a multi-unit joint operations community made up of a number of longstanding and like-minded realism units. Although each of the member and partner units of JSOC are independent entities with their own schedules, modlists, and operational/training rotations, JSOC facilitates the ability for these units to smoothly cross-train and do simulated deployments together. There is also heavy collaboration between member and partner units on a number of special documentation, mod, and media projects. I have a group of nine players that my friend David and I lead – simulating a team of CIA SAC/SOG - that can attach in part or whole to other units in their events, act as role-players for scenarios, or even play as OPFOR if needed. A lot of the stuff I design for these groups to play has been legacy operations or historical battles, due to my background as an academic military historian.

As a new Community Manager with Bohemia, what are you looking forward to most?

There are a lot of remarkable moments that have happened over the years, and it is incredibly hard to pick one. One that does stand out though was the 25th Anniversary event of the Battle of Mogadishu I designed in 2018. After months of research and development, over five separate units participated in as close of a recreation of the battle as possible. Every stage of the battle was simulated, and all the hard work putting it together paid off when I heard afterward how much people who played it appreciated the experience. What was really cool is Shermanator’s video of the event was featured in a “Spec Ops React to Arma 3” video by Gamology on YouTube.

Zeus Enhanced by my friend mharis001. He has produced a lot of smaller quality of life and functionality mods for our units over the years, but this one surpasses anything he has done before and has benefited the community at large. I cannot imagine running any multiplayer events at this point without using Zeus Enhanced and all it offers to Zeus Operators while controlling the mission environment.

Be patient. If you are new Arma 3, there is a massive learning curve – especially if you want to play with mods or with more hardcore milsim groups. It will take quite some time to familiarize yourself – and even with my hour count, there is still a lot I am learning about the game daily. Veteran players should also be patient with new players. If you aren’t welcoming and helpful to new players, they won't have a positive experience with the game or with the overall community, and will just end up quitting. So be patient with them on the Bohemia Forums, Steam discussions, Discord server, or in-game when they have questions.

BONUS: Would you rather fight one horse-sized duck or 100 duck-sized horses and why?

Probably the one horse-sized duck, since I don’t really expect a duck to be that violent of a creature. Also one target, despite its size, is probably better than 100. If you had said a Canadian Goose though… I wouldn’t even want to take one of them on at their normal size.

My background with Arma as a player and content creator has for the most part been within realism/milsim communities – and mainly ones that simulate SOF units and operations. I will be the most in my element interacting with and playing with these more hardcore units, as well as any units or groups that are recreating historical events. But, as a community manager, I obviously want to get involved with the other elements of the community, from more casual or semi-realism communities, to the Life communities, and groups that play with mods like Operation TREBUCHET. Feel free to reach out to me on the Arma 3 Discord or Bohemia Forums if you have any questions about anything, to show me anything you are working on, or to discuss any events you have coming up!