After concluding the Arma 3 Alpha with a video SITREP, Bohemia Interactive today launched the second season of its Community Guide video series. In the new episode, which was released today, Andrew Gluck (better known as Dslyecxi) from ShackTactical explores the principles of helicopter flight - focusing specifically on take-off, basic flight, weapons employment and landing.

Considered as one of the more challenging disciplines in Arma 3, the key to becoming a skilled Arma helicopter pilot is practice. For those who just started their training, the new video provides a number of tips on how to use the collective pitch, the rudders, and how to operate some of the basic weapons systems – all while enjoying a beautiful (cockpit) view of Altis, the 270 km² island featured in the full retail game. 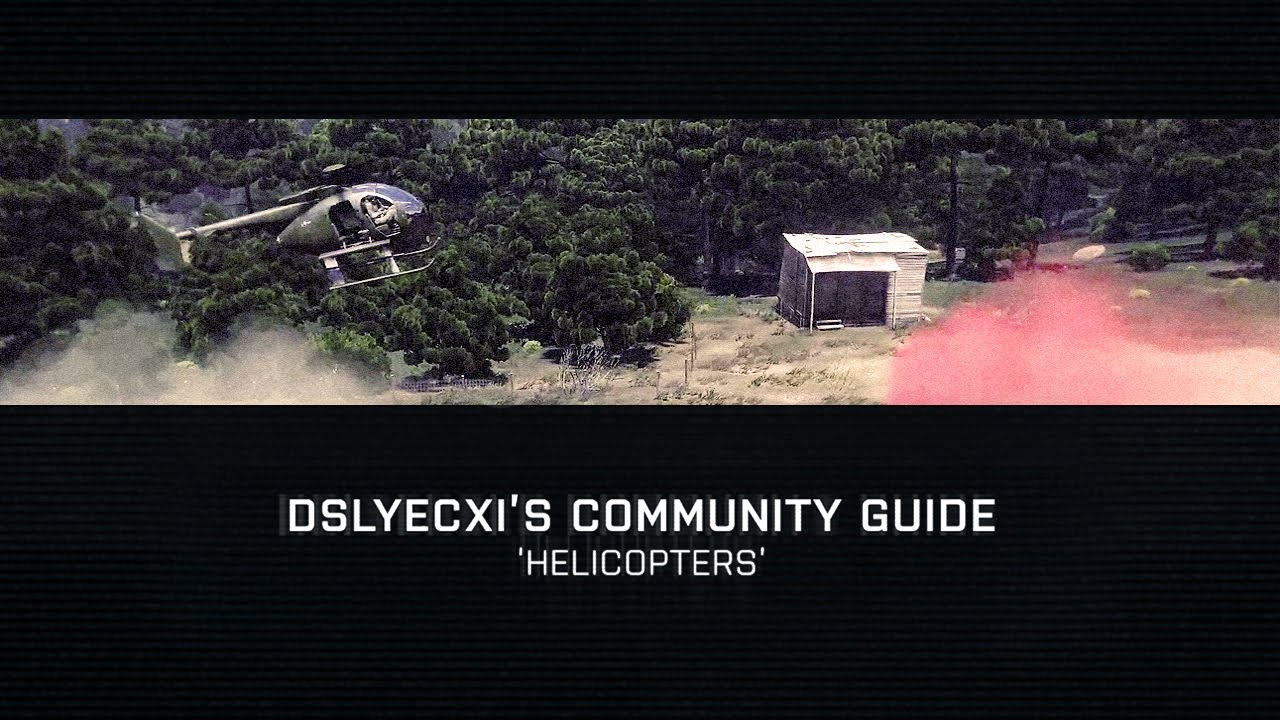 Those who would like to take on helicopters can already participate in the Arma 3 Beta. The Arma 3 Beta (34.99 EUR/29.99 GBP/44.99 USD) and the Arma 3 Digital Deluxe Edition (44.99 EUR/39.99 GBP/59.99 USD) are available for purchase from Steam and Store.bistudio.com (both include a Steam version of the full retail game upon release). The price of each edition will increase once the full and final game becomes available.