WELCOME TO A SERIES OF LIVE STREAM EVENTS, COVERING A SIMPLE, FRIENDLY-COMPETITIVE, AND MOST IMPORTANTLY FUN, INVITATIONAL KNOCK-OUT TOURNAMENT.

HERE, 8 TEAMS - COMPOSED OF ARMA COMMUNITY GROUPS, DEVELOPERS, AND SPECIAL GUESTS -
WILL FACE OFF FOR THE GLORIOUS TITLE OF ARMA 3 END GAME CHAMPION.

END GAME IS AN OFFICIAL MULTIPLAYER GAME MODE IN ARMA 3. NEW END GAME SCENARIOS, FEATURES, AND IMPROVEMENTS ARE
NOW AVAILABLE AS PART OF THE NEXUS UPDATE.

With the release of the Nexus Update , which brings along a refined and expanded version of the End Game multiplayer mode, we thought it would be fun to see some of the splendid Arma community groups across the world go head to head in the form of a simple live streamed invitational knock-out tournament. The goal is a friendly-competitive, and most importantly, fun tournament - which will be entertaining to watch for everyone in the community, and perhaps even helps you learn some new skills along the way.

Below you can find a basic set of rules for the Arma 3 End Game Tournament, which covers the tournament setup, winning conditions, and more. Given the amiable nature of this tournament, which does not involve any prize money or other significant prizes (other than the prestige of winning), these rules have not been prepared to be all-encompassing and a 100% bullet proof. Some details in the rules may even need to be updated along the way. Overall, while of course we're committed to making sure each team is treated fairly, we're counting on everyone's sense of fair play and desire to simply have a good time.

If you have any suggestions or questions, please do not hesitate to contact us at tournament@arma3.com. For all of the latest updates on the End Game Tournament, be sure to keep track of the Arma 3 website, Facebook, and Twitter pages. So, with all these bisclaimers out of the way, let's take a closer look at the rules!

For further clarification of this rule, the outcomes to the following possible scenarios are explained:

The server admin together with the tournament organizers form the referee. They cannot be bought, not even by the finest single malt whisky.

The primary purpose of the End Game Tournament is to enable fun and entertaining live streaming events. Since this is our first time organizing such an event, we deliberately decided to keep it small-scale (without a significant prize) and handpick the 8 competing teams (of 8 players per team).

While it would be more ideal to have an open tournament with qualifiers, this was, for the moment, considered out of scope due to time, organizational, and technical limitations. Instead, we have selected community groups from various different countries. It is not the intention to leave anyone out, and there was no particular favoritism creating the selection list. Teams were chosen from a long list and filled up once we reached enough confirmed teams.

In potential future events, we hope to invite other community groups as well - if not organize qualifying events. We are highly appreciative of your interest, and will hopefully be able to include you in a future (perhaps larger-scale) tournament/event. Of course, we also encourage everyone to set up other tournaments!

At ease, soldiers - have fun!

The tournament organizers reserve the right to modify or add to the rules at any time >:)

Welcome to Arma 3 End Game Tournament - a series of live stream events covering an invitational knock-out tournament in support of Arma 3's revamped End Game multiplayer mode (available in the Nexus Update). Hosted by community shoutcasters Mic One and Stardog, 8 teams consisting of Arma 3 community groups, developers, and other special guests, will face off to determine who will be crowned End Game Champion. Learn more in the FAQ below and check out the rules here.

What is the End Game Tournament?

End Game Tournament celebrates the release of the Nexus Update, by means of a small-scale, friendly-competitive, and most importantly fun knock-out tournament. The primary aim of this tournament is to create a series of entertaining live stream events for Arma 3 enthusiasts. Streamed live on www.twitch.tv/arma3official, 8 teams in total will face off against each other in the End Game multiplayer mode.

What is End Game?

End Game is an official multiplayer mode for Arma 3, introduced in a recent platform update and further refined in the Nexus Update, in which two teams compete to locate and secure valuable schematics against a common enemy. The operation is split into three different phases: setting up a forward operating base, retrieving intel from multiple locations, and securing the schematics of an unknown enemy device.

How were the teams selected?

The teams in the End Game Tournament were selected from the community based on an unordered list of potential candidates from various different countries. This was to keep the organization of the tournament manageable, as well as to ensure entertaining, high-level, co-ordinated gameplay for those watching the live stream. We hope to include more and different community groups in potential future (perhaps larger-scale) tournaments/events.

How will the winner be determined?

There are three knock-out stages: quarter-finals, semi-finals, and the finals. To proceed to a next stage, a team needs to win in a best out of 3 rounds in End Game. To win the tournament, a team needs to win the quarter-finals, semi-finals, and the finals. When a team loses a match, they will be out of the tournament. There will be no matches for alternate places.

What is the schedule?

You can follow the matches in the End Game Tournament at www.twitch.tv/arma3official. Commentary during these matches will be provided by community shoutcasters Mic One and Stardog. In addition, one or more members per team will be livestreaming their match to their personal channel. Each of these streams will be linked/embedded on www.arma3.com/end-game-tournament#multitwitch.

What are the rules?

You can read through the complete 'Tournament Rules' here.

What are the prizes?

The winning team shall be awarded with eternal glory and will be crowned the Arma End Game Champion. There is no prize money involved.

You can contact the tournament organizers via e-mail at tournament@arma 3.com. 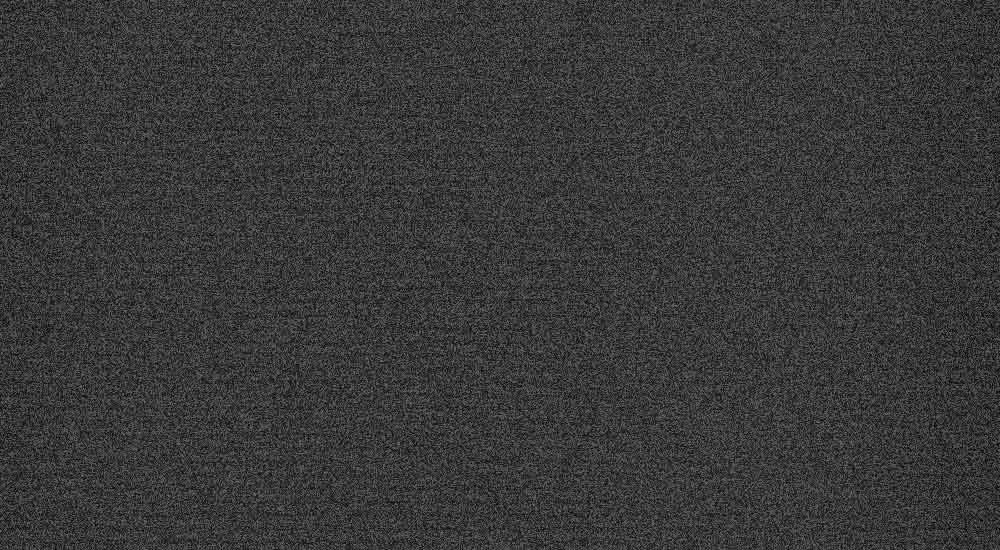 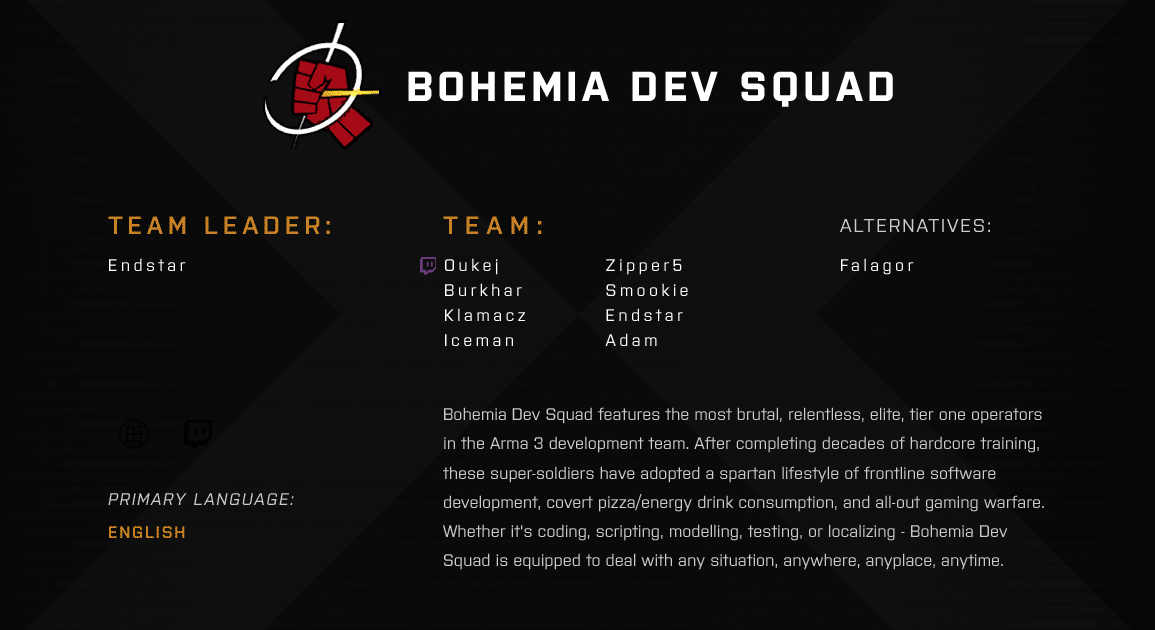 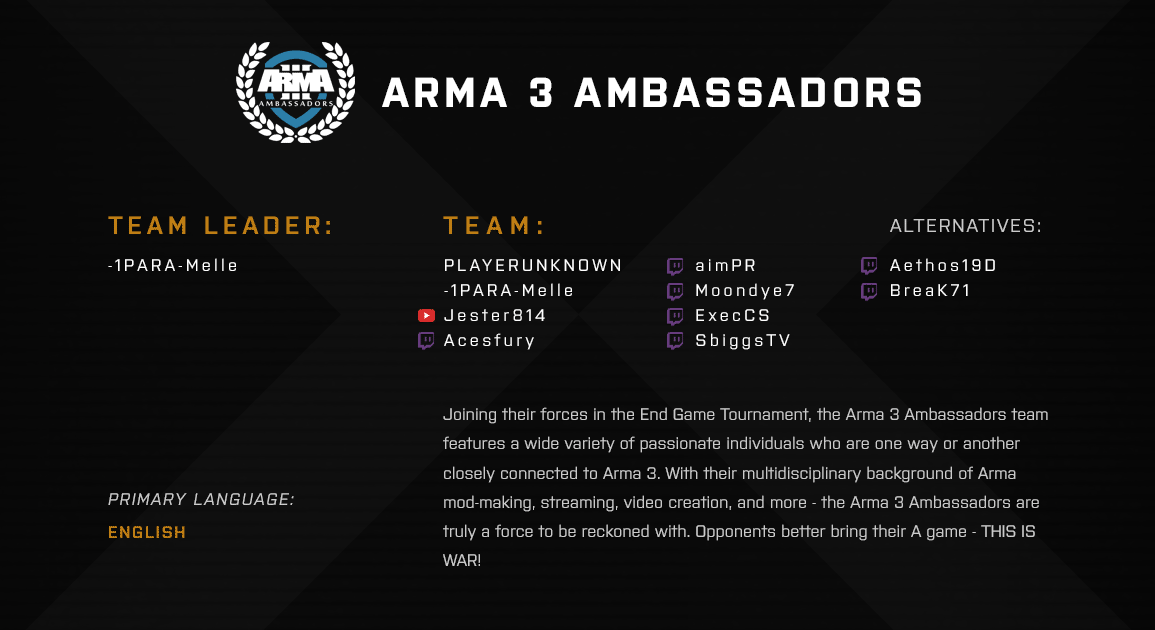 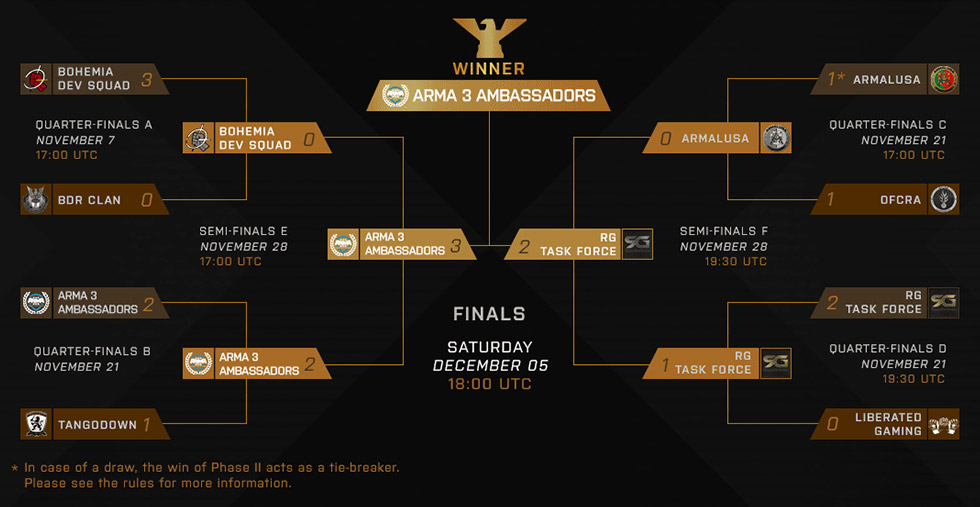 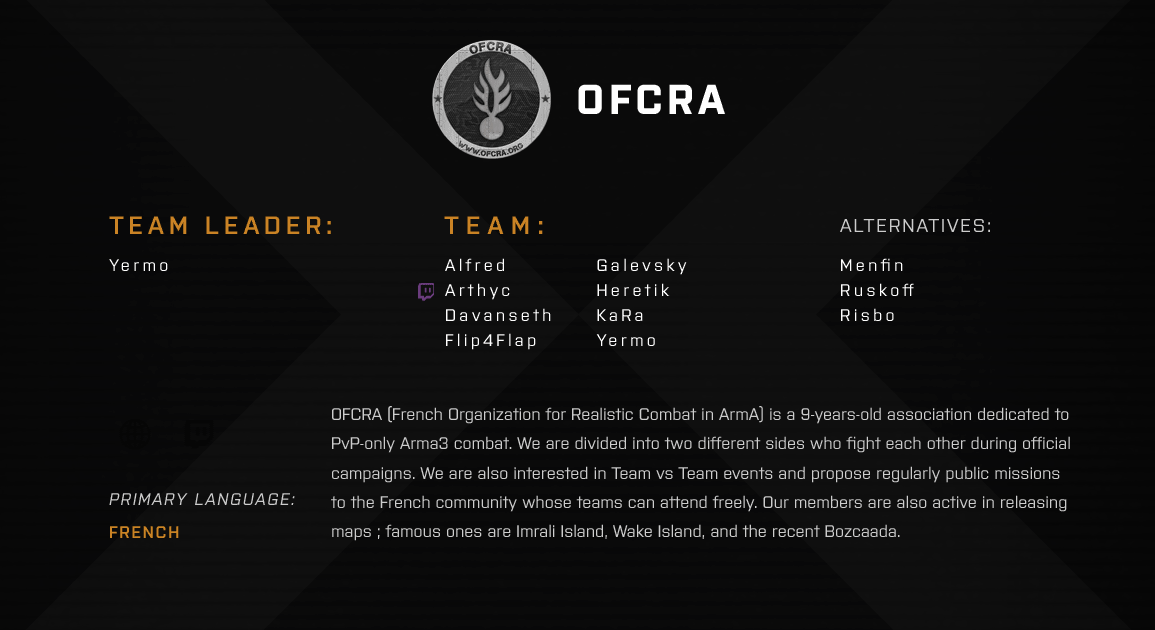 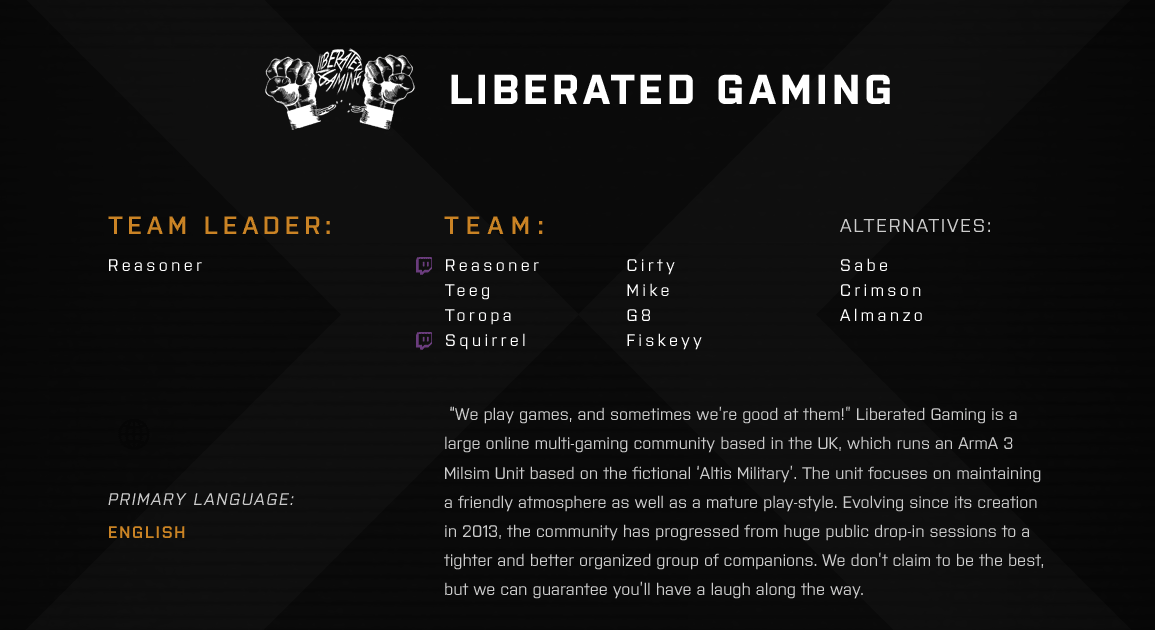